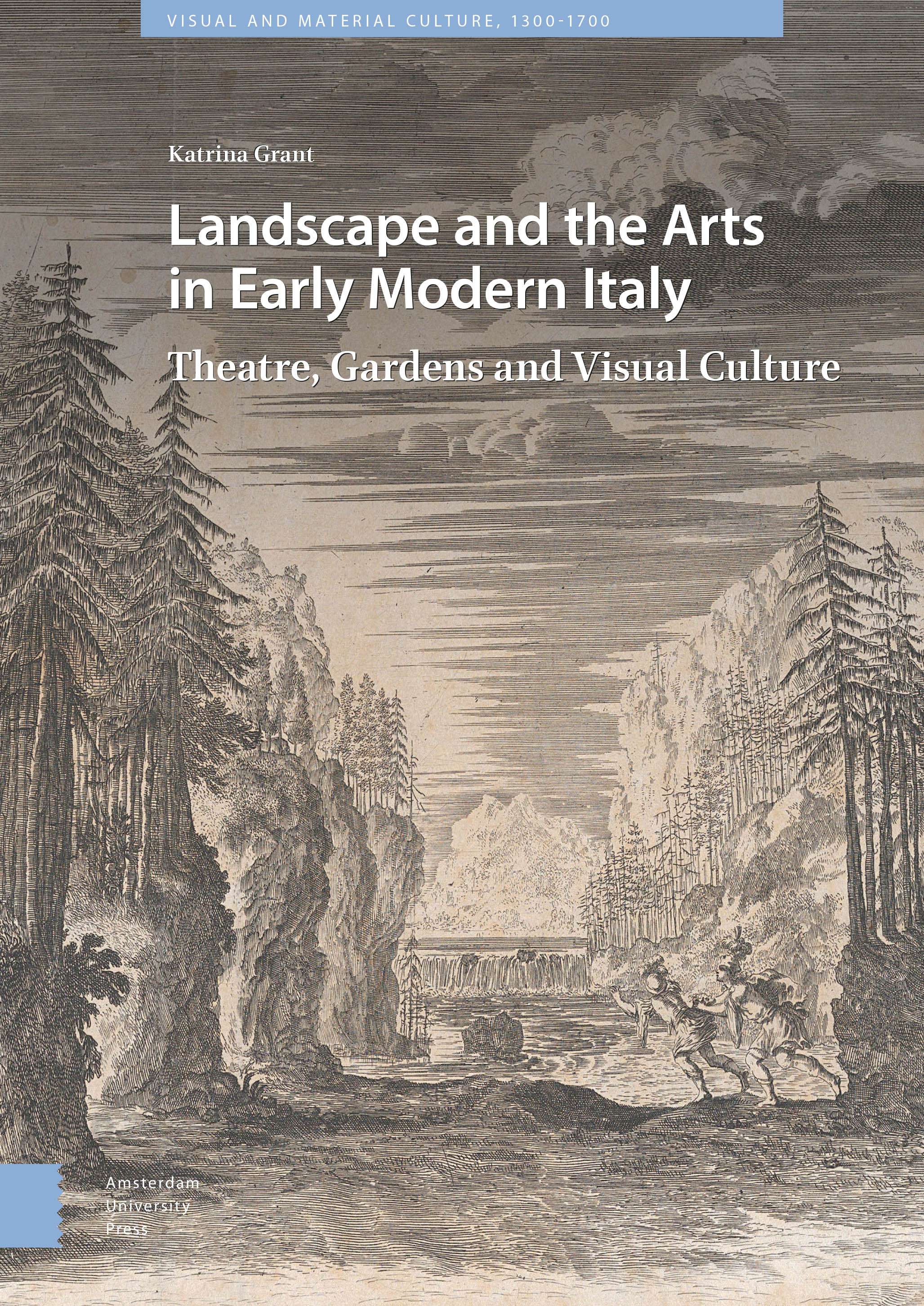 Landscape and the Arts in Early Modern Italy

Landscape and the Arts in Early Modern Italy: Theatre, Gardens and Visual Culture argues that theatre, and the new genre of opera in particular, played a key role in creating a new vision of landscape during the long seventeenth century in Italy. It explores how the idea of gardens as theatres emerged at the same time as opera was developed in Italian courts around the turn of the seventeenth century. During this period landscape painting emerged as a genre and the aesthetic of designed landscapes and gardens was wholly transformed, which resulted in a reconceptualization of the relationship between humans and landscape. The importance of theatre as a key cultural expression in Italy is widely recognised, but the visual culture of theatre and its relationship to the broader artistic culture is still being untangled. This book argues that the combination of narratives playing out in natural settings (Arcadia, Parnassus, Alcina), the emotional responses elicited by sets and special effects (the apparent magical manipulation of the laws of nature), and, the way that garden theatres were used for displays of power and to enact princely virtue and social order, all contributed to this shifting idea of landscape in the seventeenth century.

Katrina Grant is a Senior Lecturer in the Centre for Digital Humanities Research at the Australian National University. Her research focuses on the history of gardens and landscapes in Early Modern Italy, the visual culture of performance in the same period, and, the application of digital technologies to art history (digital mapping in particular). Her research publications include articles and book chapters on the garden history of Italy, history of emotions and set design, the Arcadian Academy and landscape in Rome, and artistic relationships between Britain and Italy in the eighteenth century.