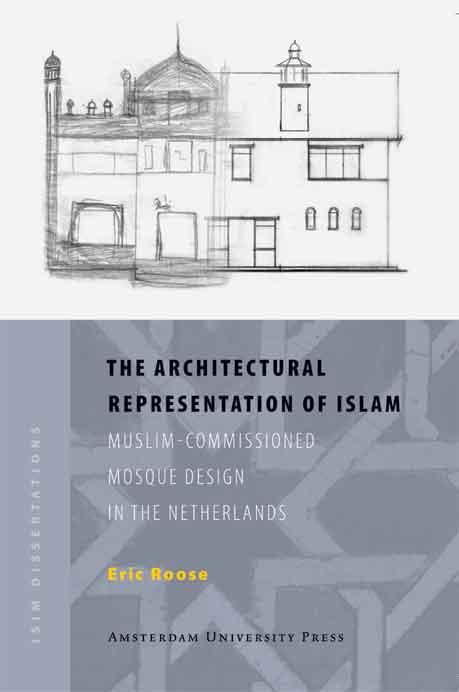 The Architectural Representation of Islam

Muslim-Commissioned Mosque Design in The Netherlands

This book is a study of Dutch mosque designs, objects of heated public debate. Until now, studies of diaspora mosque designs have largely consisted of normative architectural critiques that reject the ubiquitous ‘domes and minarets’ as hampering further Islamic-architectural evolution. The Architectural Representation of Islam: Muslim-Commissioned Mosque Design in The Netherlands represents a clear break with the architectural critical narrative, and meticulously analyzes twelve design processes for Dutch mosques. It shows that patrons, by consciously selecting, steering and replacing their architects, have much more influence on their mosques than has been generally assumed. Through the careful transformation of specific building elements from Islamic architectural history to a new context, they literally aim to ‘construct’ the ultimate Islam. Their designs thus evolve not in opposition to Dutch society, but to those versions of Islam that they hold to be false.

Eric Roose is a Postdoctoral Fellow at the Amsterdam School for Social Science Research (ASSR) of the University of Amsterdam.