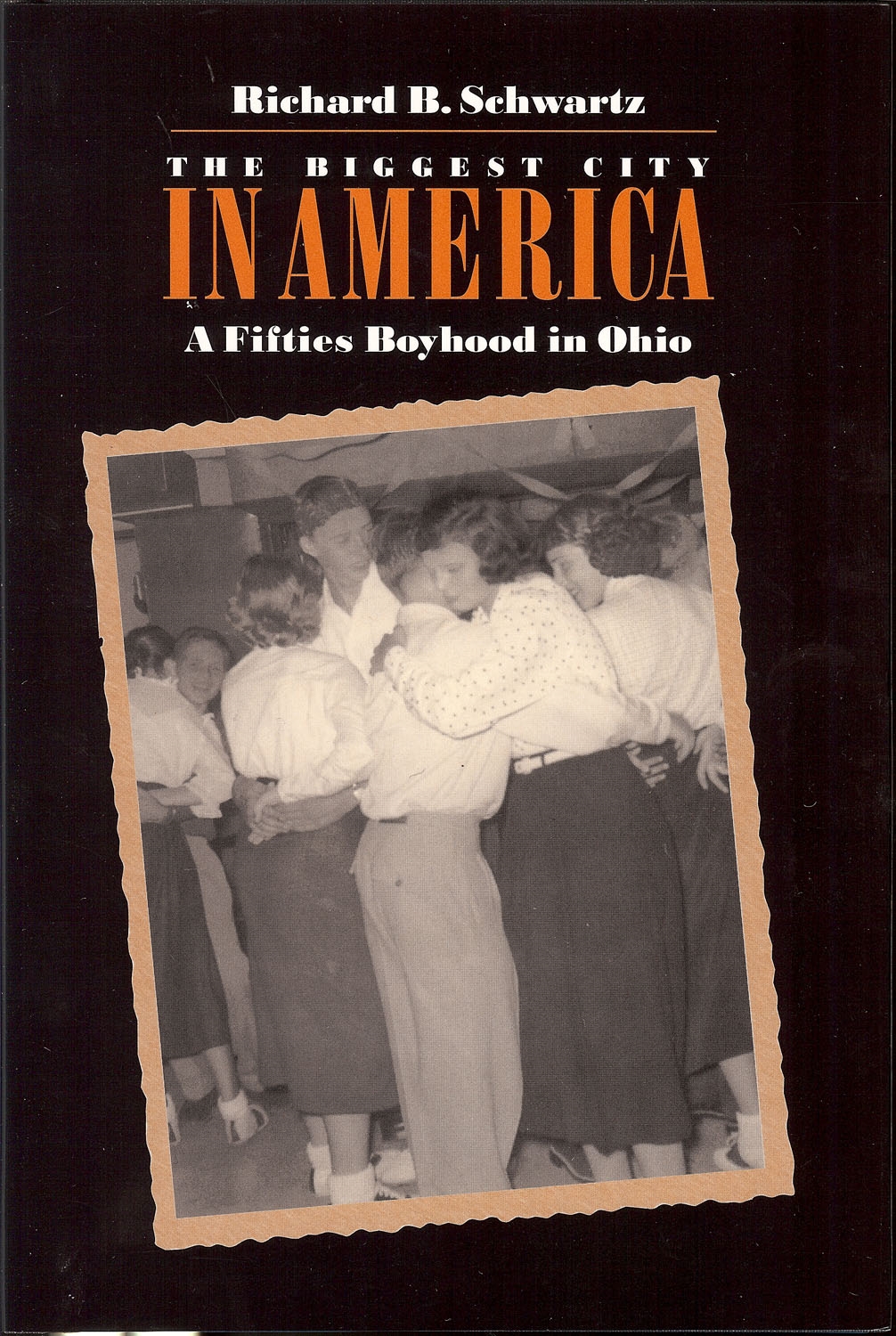 A Fifties Boyhood in Ohio

In a series of stories drawn from his own experiences coming of age during the 1950s, Richard B. Schwartz revisits his boyhood in southern Ohio. His memories of adolescence bring back the birth of rock and roll, the rigors and absurdities of religion and parochial schools, trials of little league baseball, grueling summer construction work and caddying jobs, the thin pleasure of 3.2% beer, drag racing lore, and, of course, the youthful discovery of sex. By turns hilarious and poignant, satiric and nostalgic, the book focuses on a period and place through its feeling on innocent immediacy, and distanced because of the awareness developed in the intervening decades. If the memoir expresses a sense of loss at the passing of good times, it also exhibits a sense of relief at the end of those awkward years. Richard B. Schwartz has written a book that will appeal to many readers, whatever their age, but perhaps especially to those who remember the fifties as they were and as they might have been, when we grew up yearning for slow dances and fast cars, and every little town seemed like the biggest city in America.