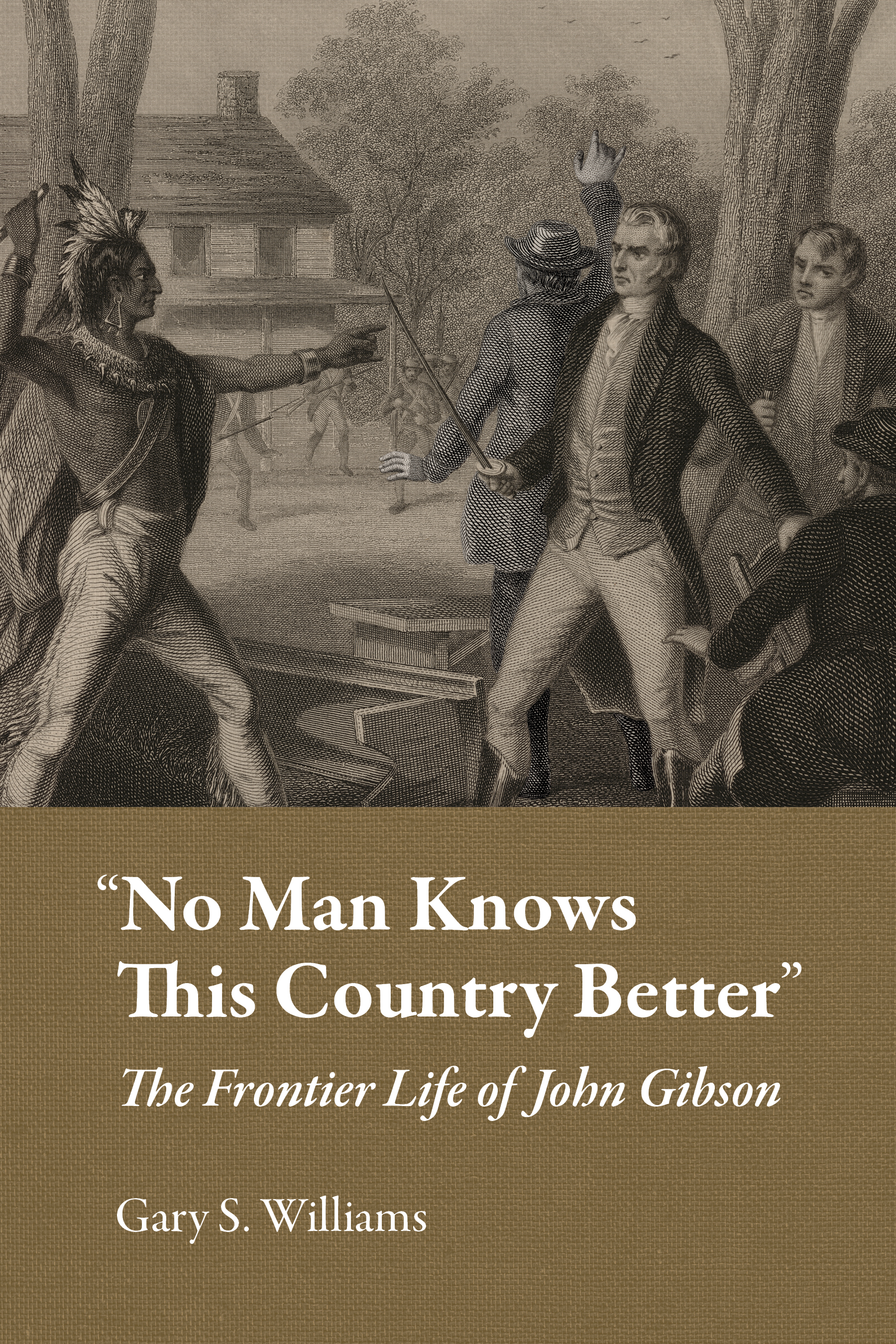 “No Man Knows This Country Better”

The Frontier Life of John Gibson

John Gibson is an unheralded hero among our nation's Founding Fathers. He worked with seven Presidents, knew a dozen Continental Army generals, and served as an officer of increasing rank in every frontier conflict between 1758 and 1813. During the American Revolution, he led a regiment at Valley Forge, was in command of Fort Laurens during a month-long Indian siege, and by the time of the Yorktown Campaign was commander of the Western Department at Fort Pitt. From the time he was nearly burned at the stake during Pontiac's Conspiracy through his service as Governor of Indiana Territory during the War of 1812, he consistently served with courage and integrity.

But it was more than just his military record that makes Gibson stand out. As an Indian trader on the frontier, Gibson's reputation for honesty and his ability to master several Native American languages made him a valuable treaty negotiator and an important cross-cultural figure. His fairness towards Native Americans extended to his personal life as he was a single father to two mixed race children.

Gibson was not without enemies in his lengthy career. Simon Girty hated him, Albert Gallatin called him incompetent, and some of his own neighbors threatened to scalp him for being overly partial to Indians and to hang him for supporting the federal government during the Whiskey Rebellion. But Gibson stood tall as a citizen and public servant, and his efforts to help establish our nation and to expand and protect its borders makes his life synonymous with his times.

Gary S. Williams is a retired librarian who has written many articles on Ohio nature and history, as well as four books on Ohio history and a guide to hiking Ohio. He has a B.A. in History from Marietta College and a Masters in Library Science from Kent State University.