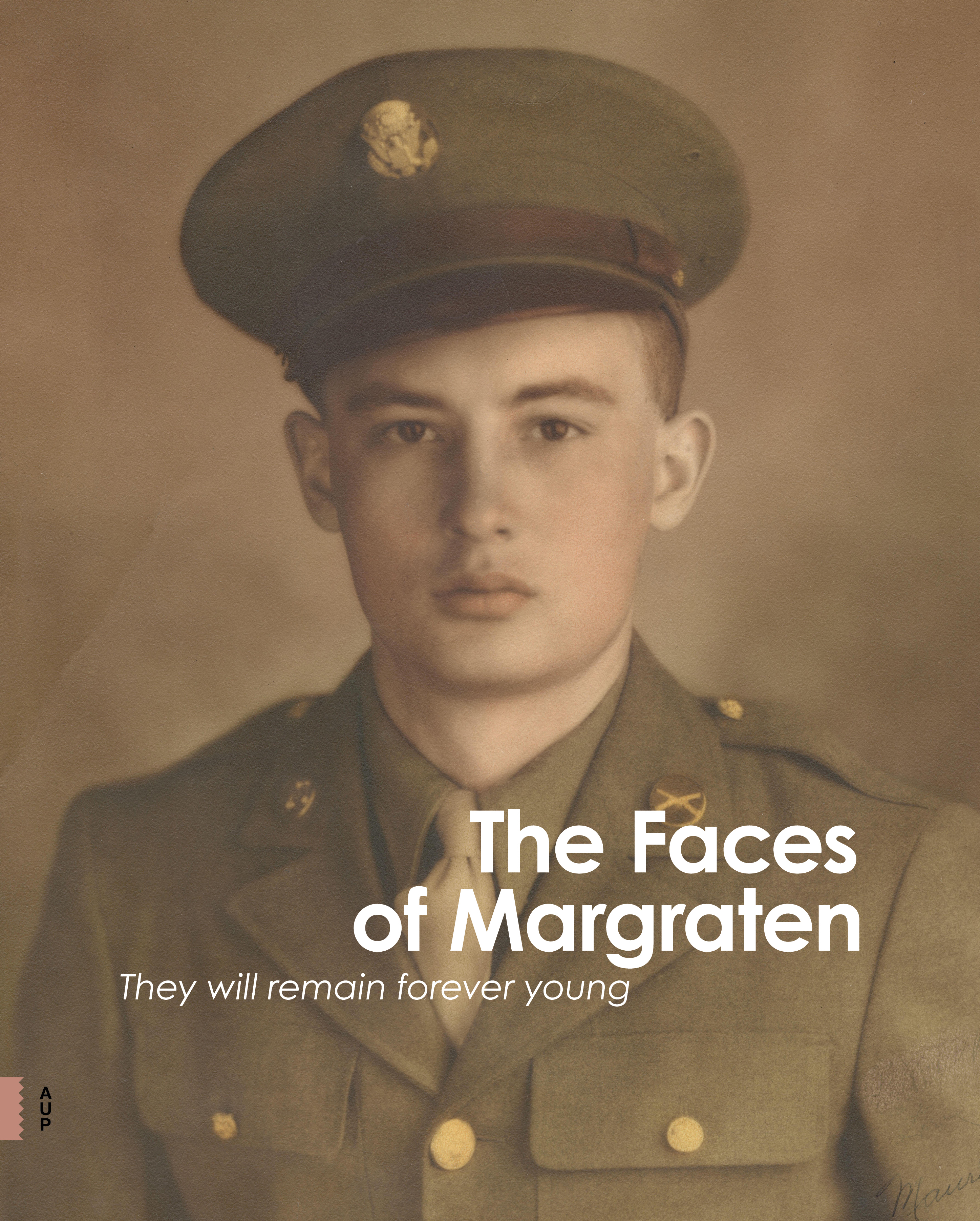 They Will Remain Forever Young

In the rolling hills of Limburg, near Margraten, they slowly loom up, row after row: the thousands of white marble crosses and Stars of David. They mark the final resting place of nearly 8,300 American soldiers who died during World War II. While the headstones provide us with the names of the mostly young men involved in the liberation of the Netherlands, they do not tell us who the soldiers were and who they left behind. Moreover, the peace and quiet at the only American war cemetery in the Netherlands conceals the circumstances that marked the end of their already turbulent lives. Through hundreds of personal photographs and about 250 stories, The Faces of Margraten gives these soldiers a face again. The stories lead us through the history of World War II and the liberation of the Netherlands, while simultaneously showing us how and why the Dutch people have never forgotten them. Above all, each photo and story is a tribute to one of the more than 10,000 Americans buried and memorialized as missing in Margraten. Concluding with a list of all their names, this commemorative book stands as a lasting monument in print to their service.