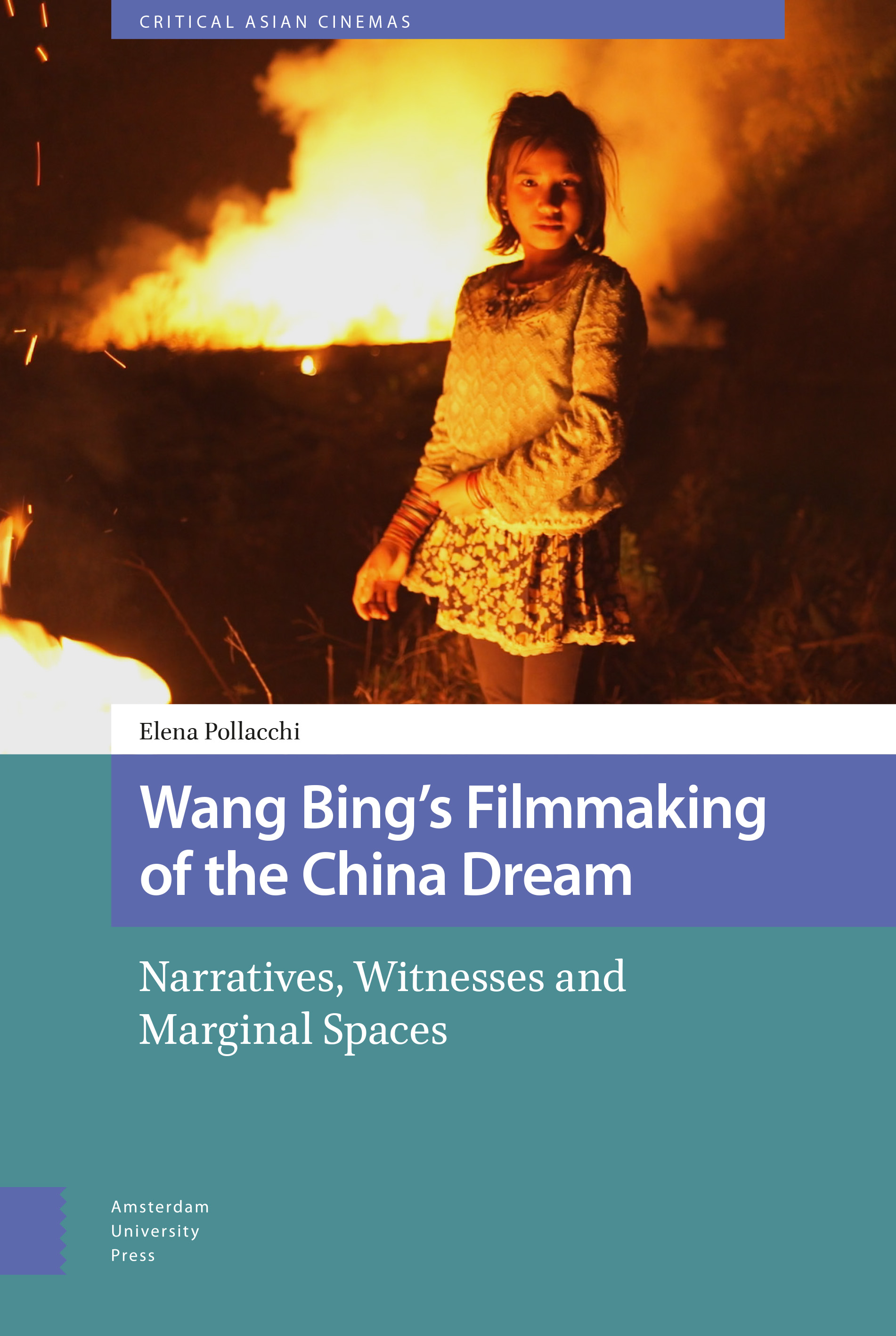 This volume offers an organic discussion of Wang Bing's filmmaking across China’s marginal spaces and against the backdrop of the state-sanctioned 'China Dream'. Wang Bing's cinema gives voice to the subaltern. Focusing on contemporary China, his work testifies to a set of issues dealing with inequality, labour, and migration. His internationally awarded documentaries are considered masterpieces with unique aesthetics that bear reference to global film masters. Therefore, this investigation goes beyond the divides between Western and non-Western film traditions and between fiction and documentary cinema. Each chapter takes a different articulation of space (spaces of labour, history, and memory) as its entry point, bringing together film and documentary studies, Chinese studies, and globalization studies. This volume benefits from the author's extensive conversations with Wang Bing and insider observations of film production and the film festival circuit.