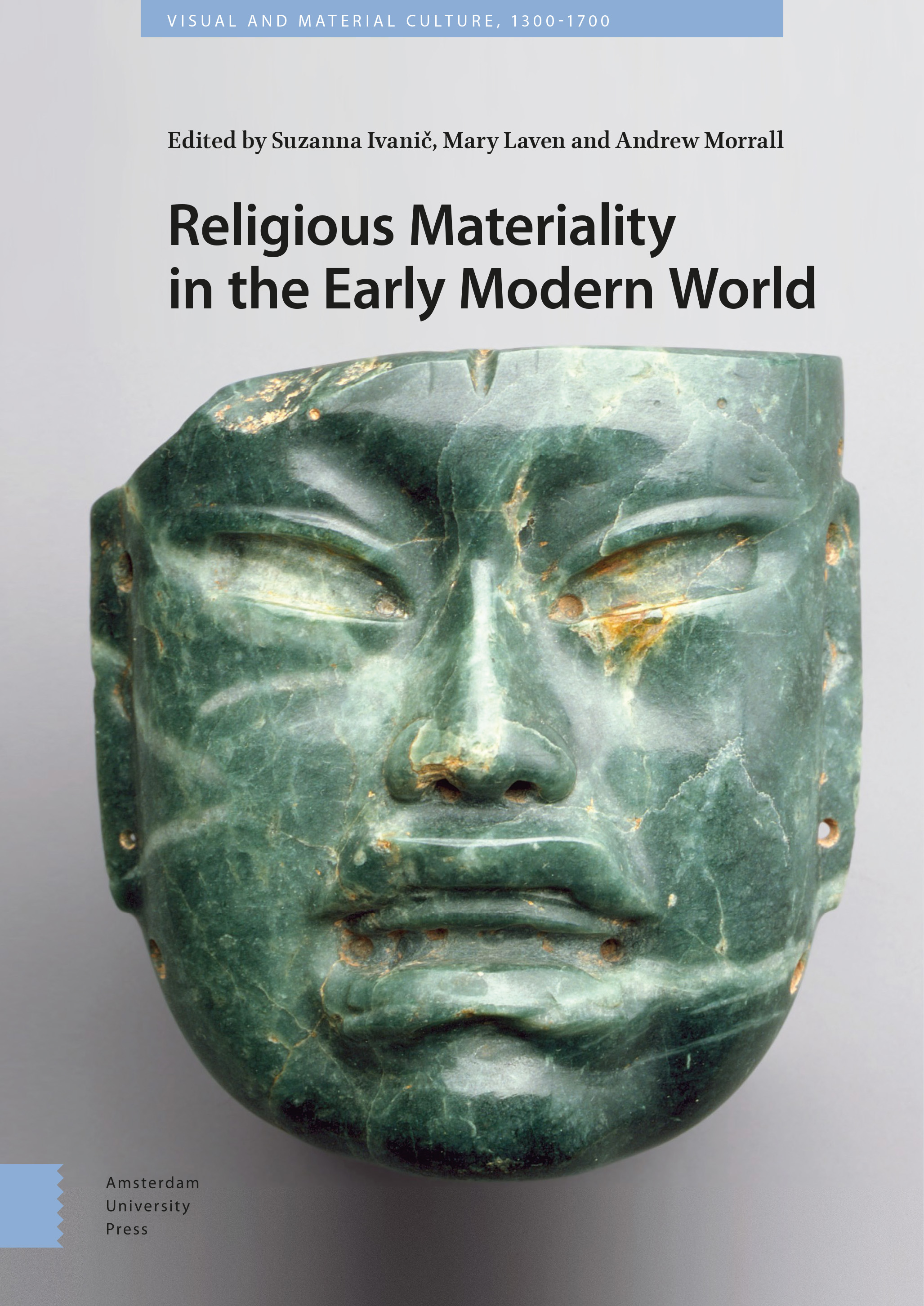 This collection of essays offers a comparative perspective on religious materiality across the early modern world. Setting out from the premise that artefacts can provide material evidence of the nature of early modern religious practices and beliefs, the volume tests and challenges conventional narratives of change based on textual sources. Religious Materiality in the Early Modern World brings together scholars of Catholic, Protestant, Jewish, Islamic and Buddhist practices from a range of fields, including history, art history, museum curatorship and social anthropology. The result is an unprecedented account of the wealth and diversity of devotional objects and environments, with a strong emphasis on cultural encounters, connections and exchanges.

[Suzanna Ivanic](https://www.kent.ac.uk/history/people/397/ivanic-suzanna) is Lecturer in Early Modern European History at the University of Kent. Her research focuses on religion and material culture in central Europe and she has published on religious material culture and on travelogues in early modern Bohemia. She is currently working on a monograph on the religious materiality of seventeenth-century Prague. [Mary Laven](https://www.hist.cam.ac.uk/directory/mrl25@cam.ac.uk) is Professor of Early Modern History at the University of Cambridge. While she has published on many different aspects of religion, her recent work has focused especially on the material culture of devotion. In 2017, she co-curated the exhibition, Madonnas and Miracles: The Holy Home in Renaissance Italy at the Fitzwilliam Museum. [Andrew Morrall](https://www.bgc.bard.edu/people/53/andrew-morrall) is Professor of Early Modern Art and Material Culture at the Bard Graduate Center, New York. He has written widely on the visual and material culture of the Reformation and, most recently, on urban craft productions and the Kunstkammer. His publications include Jörg Breu the Elder: Art, Culture and Belief in Reformation Augsburg.