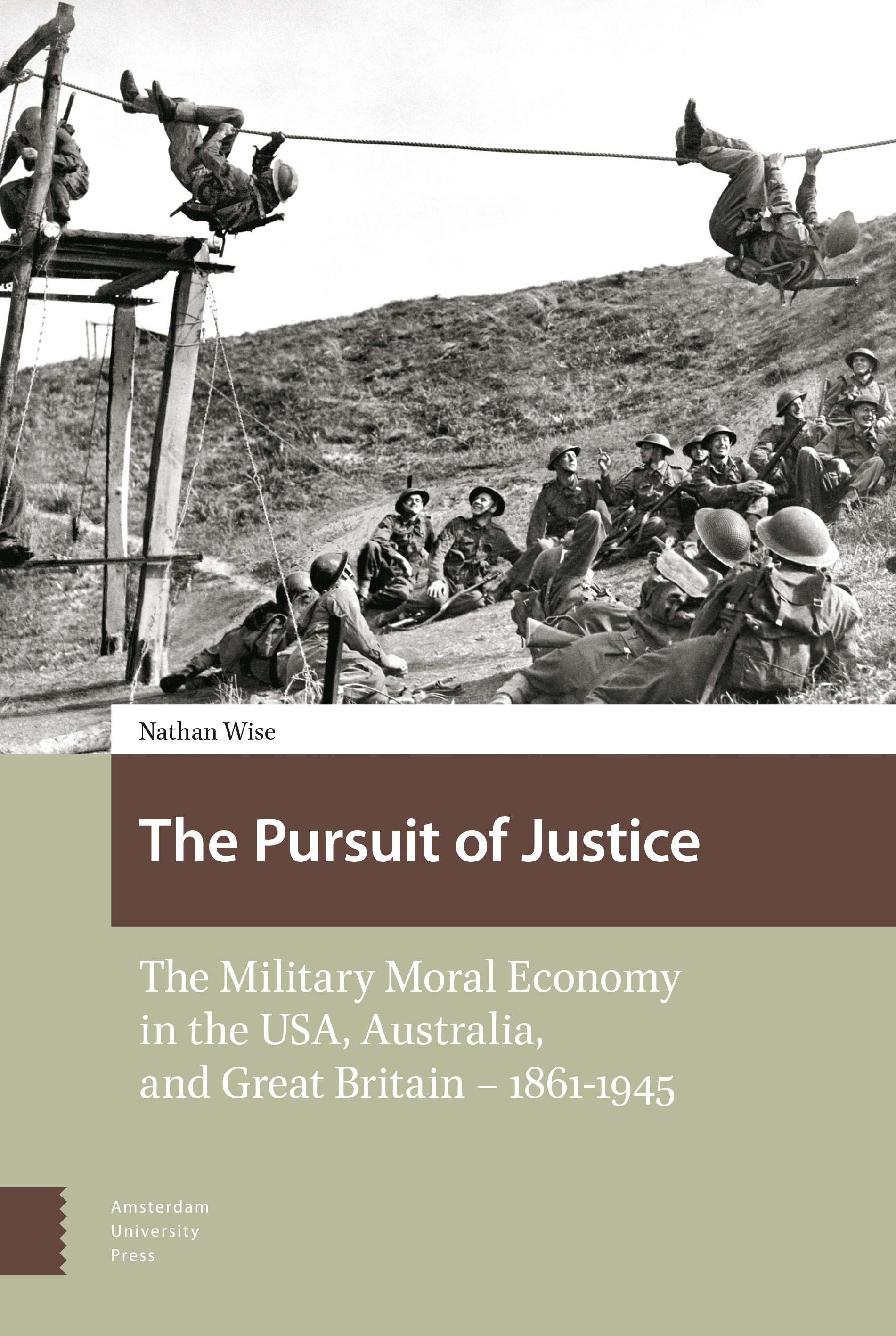 The Pursuit of Justice

The Pursuit of Justice is the first book to examine three separate instances of soldiers risking their lives during wartime to protest injustices being perpetrated by military authorities: within the United States Army during the American Civil War, the Australian Imperial Force during World War I, and the British Army during World War II. Nathan Wise explores the three events in detail and reveals how-despite the vast differences in military forces, wars, regions of the world, and eras-the soldiers involved all shared a common sense of justice and responded in remarkably similar ways.

Nathan Wise is a senior lecturer in public and applied history at the University of New England in Australia. He is the author of Anzac Labour: Workplace Cultures in the Australian Imperial Force during the First World War.