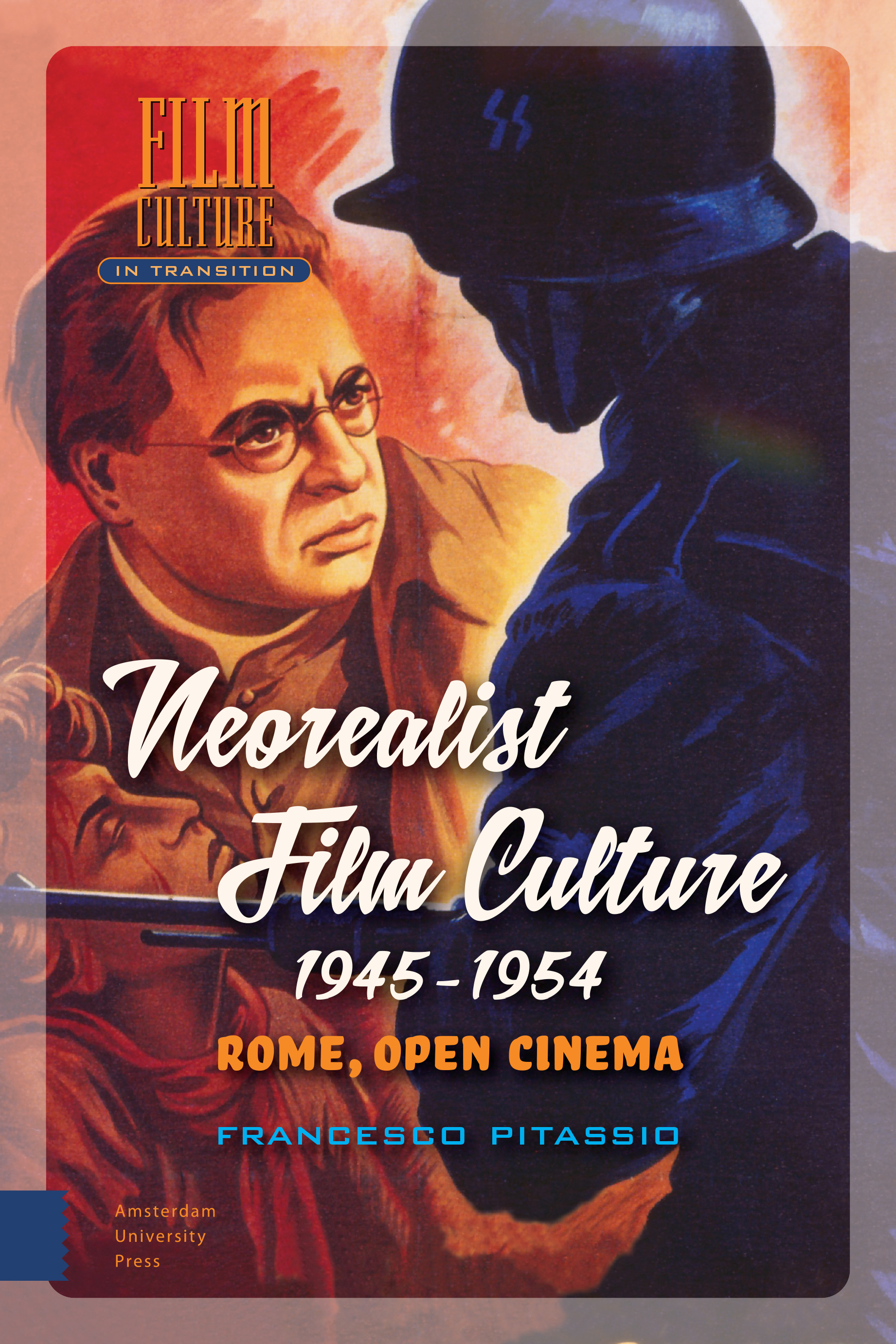 Unique, truthful, brutal... Neorealism is often associated with adjectives stressing its peculiarities in representing the real, its lack of antecedents, and its legacy in terms of film style. While this is useful when confronting auteurs such as De Sica, Rossellini or Visconti, it becomes problematic when examining a widespread cultural practice that realistic modes deeply affected. This cultural production included filmmaking, literature, visual culture and photography, as well as media discourses. It was internally contradictory but fruitful inasmuch as its legacy influenced national culture for many decades to come. The volume spotlights post-war Italian film culture by locating a series of crossroads, i.e. topics barely examined when discussing neorealism: nation, memory and trauma, visual culture, stardom, and performance. The aim is to deconstruct neorealism as a monument and to open up its cultural history.

[Francesco Pitassio](https://people.uniud.it/page/francesco.pitassio) is professor of Film Studies at the Department of Humanities and Cultural Heritage of the University of Udine. His research interests revolve around film acting and stardom, Italian film history and culture, documentary cinema, European cinema. He is a member of the editorial board of NECSUS European Journal of Media Studies.