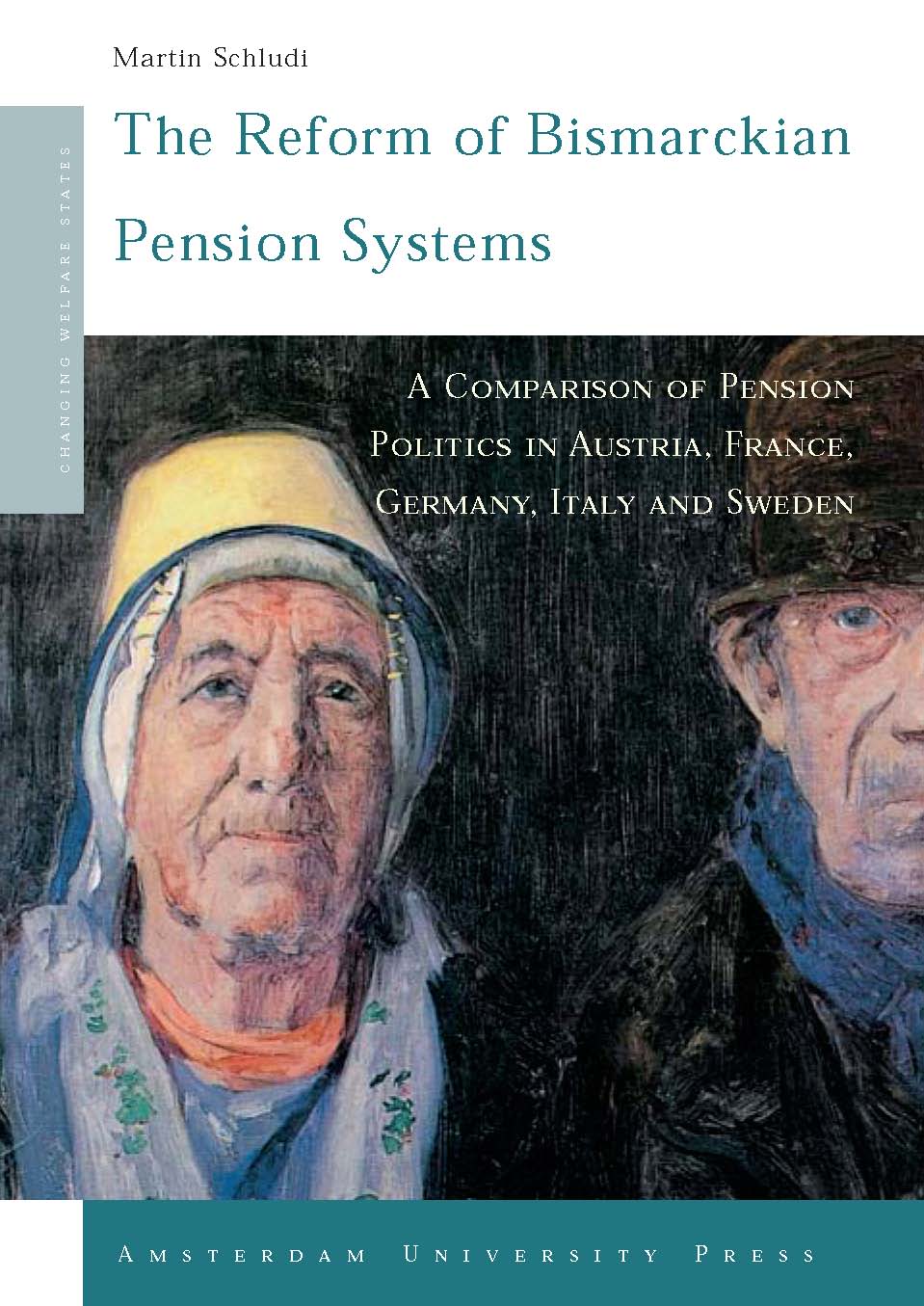 The Reform of Bismarckian Pension Systems

A Comparison of Pension Politics in Austria, France, Germany, Italy and Sweden

Pension reform has emerged as a major political issue in most advanced welfare states. Sluggish economic growth and rising unemployment put public pension systems under increasing financial pressure. In combination with a rapidly ageing population in the decades to come, these pressures render major adjustements in pension policy design inevitable, especially in countries with costly earnings-related benefit arrangements. However, timely and successful adjustement is anything but guaranteed.

Both cuts of pension benefits and increases in contribution levels are bound to be highly unpopular and entail massive political risks. Thus, pension politics these days is as much about adjusting pension arrangements to changing demographic and economic conditions as it is about overcoming widespread political resistance to reforms that impose tangible losses on large parts of the population.

This study reveals striking differences in the extent to which pension policy makers were able to generate a sufficient political support basis for their reform initiatives. As a consequence, pension reform outcomes reach from successful restructuring of existing pension arrangements all the way down to instances of outright policy failure. By tracing the political process of pension reform in Austria, France, Germany, Italy and Sweden since the late 1980s the book also provides us with deeper insights about the factors that facilitate – or impede – social policy reforms in the context of fiscal austerity.