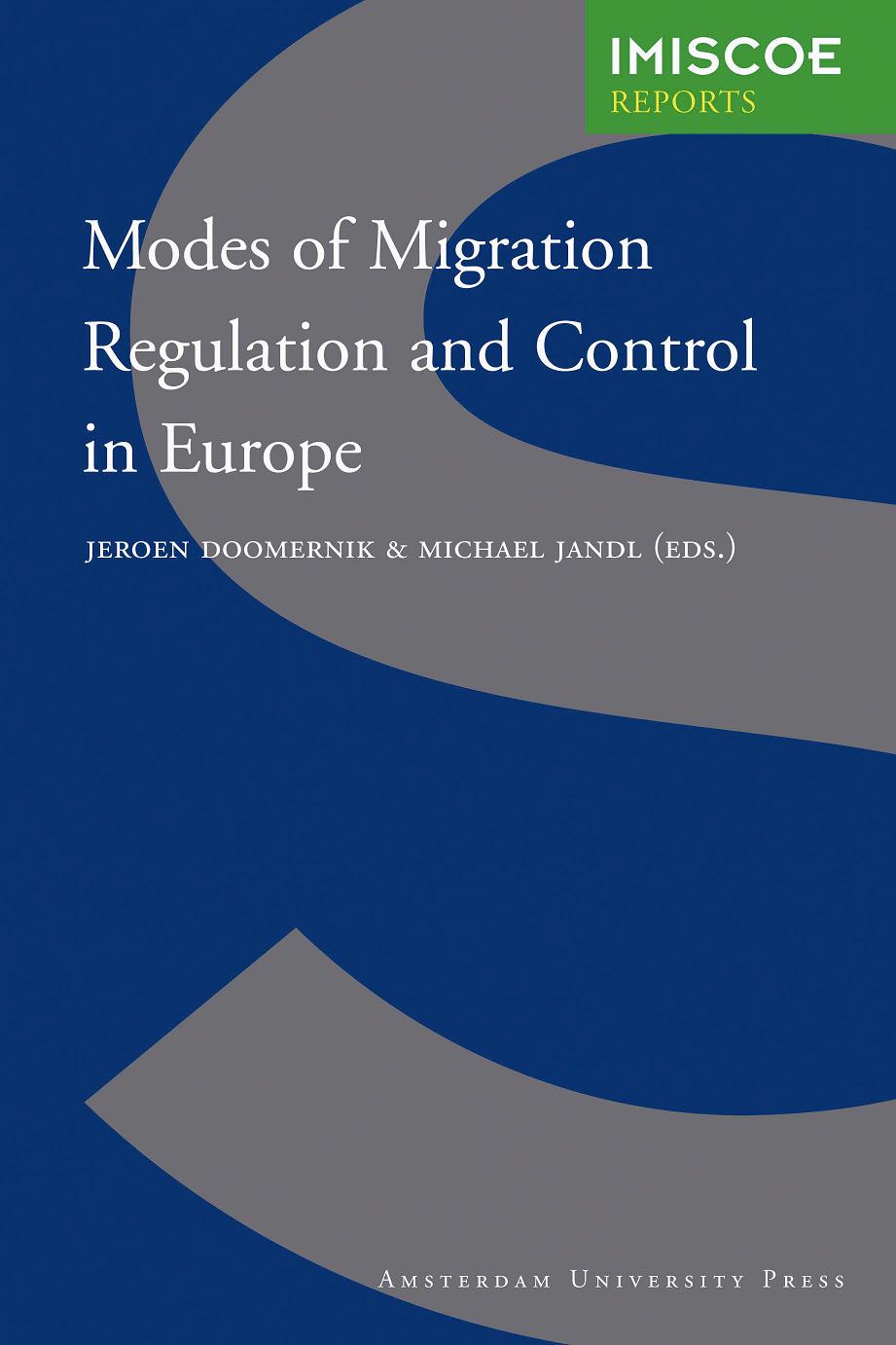 Modes of Migration Regulation and Control in Europe

In Europe immigration is a politically burning issue, especially when it comes to the arrival of asylum seekers and illegal labour migrants. Governments want to keep them under control in order to limit their numbers. Yet, traditionally there were strong differences between European states in the extent to which they sought to do so and the instruments employed to that end. Currently, the contours become visible of a common approach towards – notably irregular – migration. This becomes clear from the country studies comprising this volume.