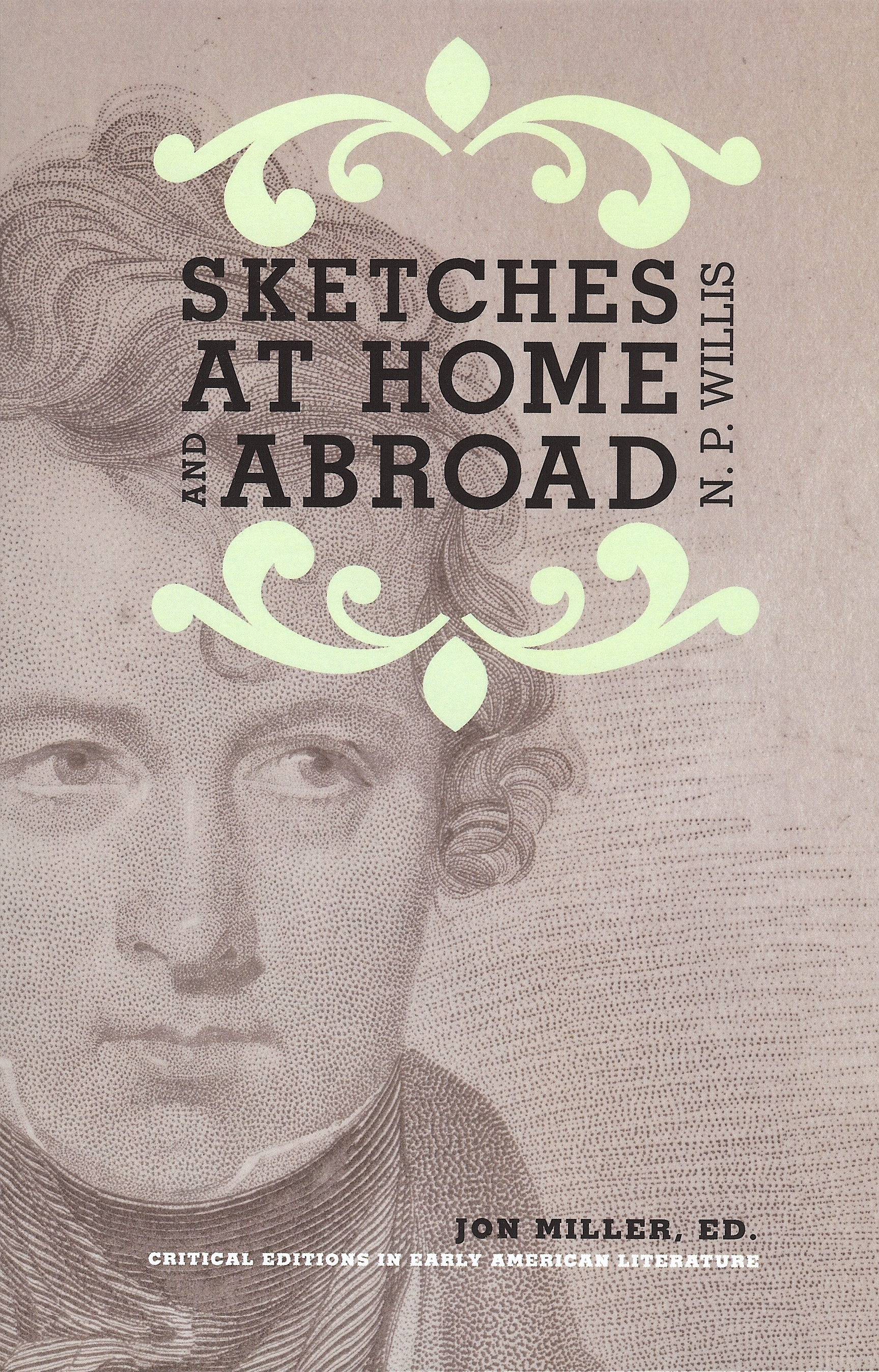 Sketches at Home and Abroad

Jon Miller is an associate professor of English at the University of Akron. He teaches American literature and culture from its beginnings to 1933. His research concerns the role of creative literature in the social history of alcohol in America.