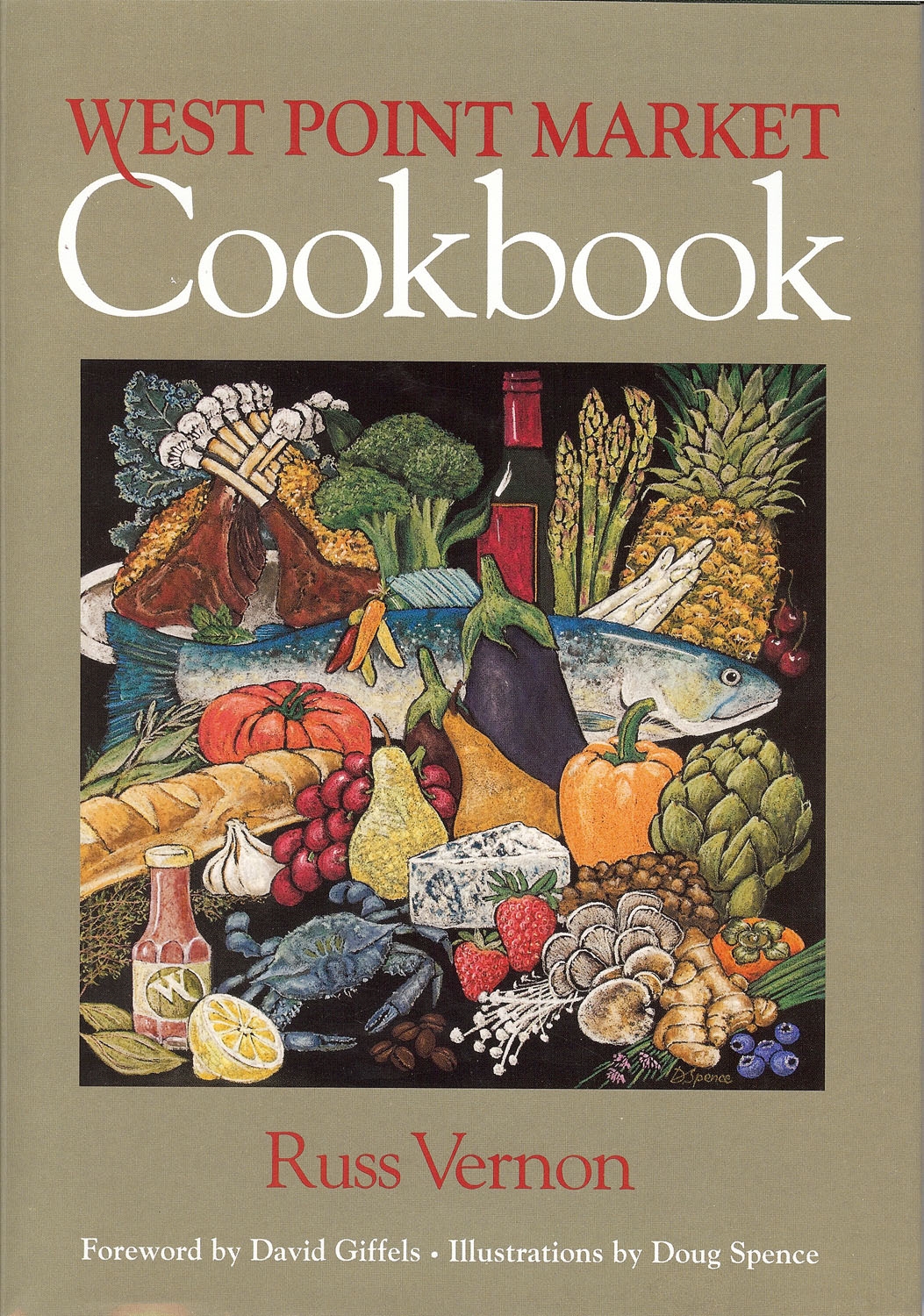 In Seattle, people swear by Pike Place Market. In the Big Apple, native New Yorkers trek to Zabar's. In Northeast Ohio, everyone salivates at the thought of West Point Market's Killer Brownies. West Point Market, a market like no other, packs 350 varieties of cheese, 3,000 different wines, and 8,200 international gourmet items into 25,000 square feet of sheer culinary heaven. Family-owned since 1936, the Market's national reputation for quality and panache attracts professional chefs, party planners, gastronomic connoisseurs, and anyone who savors a dish that adds spice to life, literally.

Russ Vernon began working at his father's West Point Market at the age of eight. He retired as chairman in 2006 but has continued to play an active role in the store. Among his many honors, Russ was named Small Business Person of the year by the Small Business Administration, Entrepreneur of the Year by the Akron Regional Development Board, Sales and Marketing Executive of the year by the Akron Sales & Marketing Association, and was inducted into the Family Business Hall of Fame at Case Western University's Weatherhead School of Business. In retirement, Russ volunteers time as a counselor for SCORE, America's counselors to small businesses, and serves on the Advisory Board for the Hattie Larlham Foundation. He has three sons and lives with his wife Peg at their home in Akron, Ohio. David Giffels is a columnist for the Akron Beacon Journal and the author, most recently, of All the Way Home: Building a Family in a Falling-down House. He is the co-author of two other books: the rock biography Are We Not Men? We Are Devo! and Wheels of Fortune: The Story of Rubber in Akron. He is also a former writer for the MTV series Beavis and Butt-Head. His essays have appeared in The American Midwest: An Interpretive Encyclopedia; The Appalachians: America's First and Last Frontier; and in the New York Times Magazine and Redbook. He holds bachelor's degrees in English and mass media, and a master's degree in English from the University of Akron. Doug Spence studied commercial art at Akron Hower Vocational High School, and received his BFA from Kent State University in drawing and design. In first grade, he was given the prestigious assignment of washing the chalkboards and dusting the erasers, which sparked a life-long passion for art and chalk dust. Doug began painting signs for West Point Market about twenty years ago, eventually badgering Russ into letting him illustrate and letter all of the store's chalkboards. Most of his work now involves chalkboard advertising for Nort