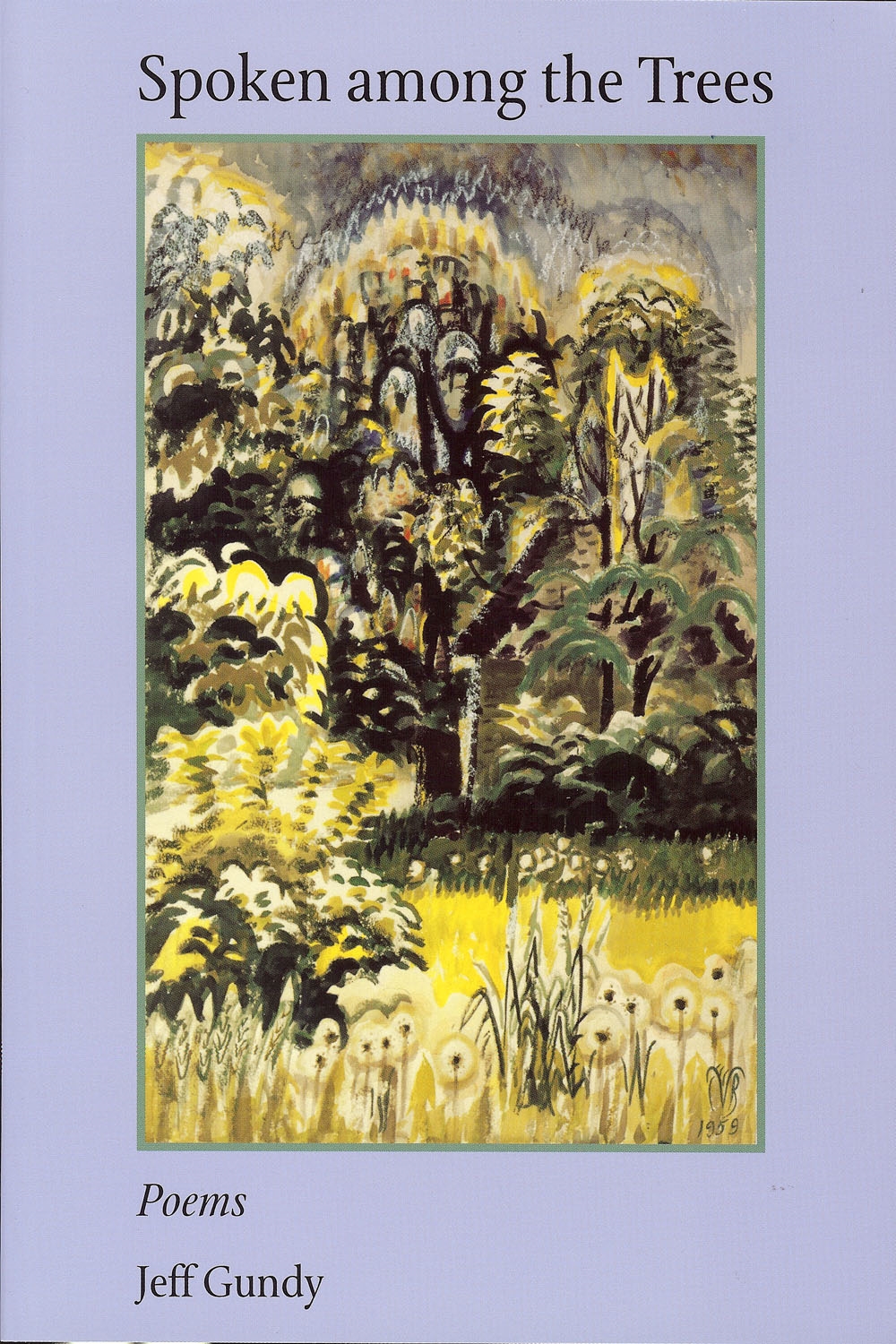 Spoken Among the Trees

I am a native but not exactly at home, says the speaker near the end of

Jeff Gundy has taught at Bluffton University since 1984. He has published four full-length collections of poetry, most recently Deerflies, which won the Editions Prize and the Nancy Dasher Award. His three prose books include the award-winning Walker in the Fog: On Mennonite Writing. Recipient of several Ohio Arts Council fellowships, Gundy is a 2008 Fulbright Lecturer at the University of Salzburg, Austria.