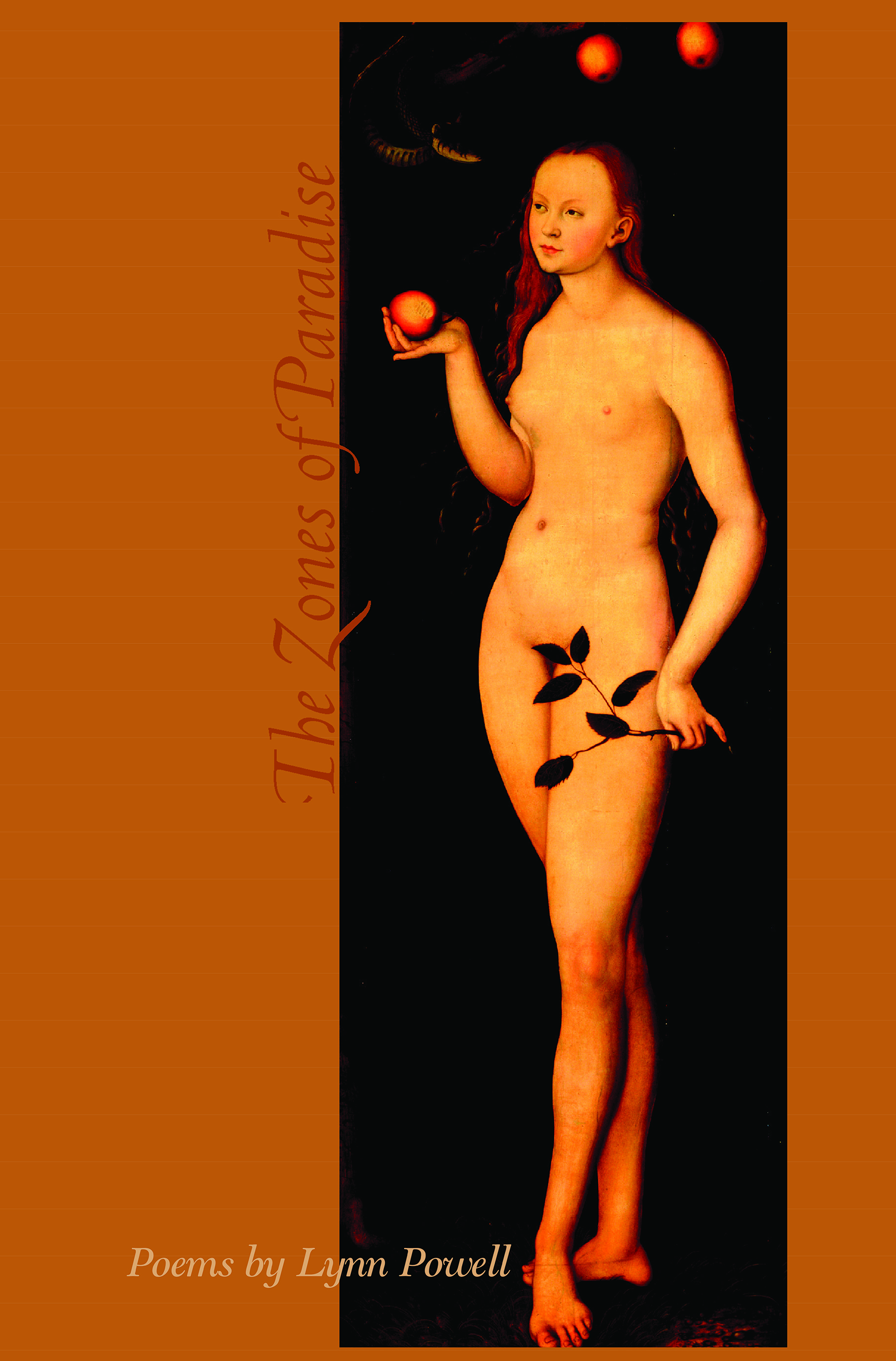 Lynn Powell's earlier work has deservedly brought her prestigious prizes and a loyal following. Now, in The Zones of Paradise, Powell extends her range and raises her language to a new intensity. These poems travel from Australia to New Mexico, from the Garden of Eden to her own back yard in Ohio, and everywhere they tremble with the restless exploration of desire, thwarted or fulfilled: