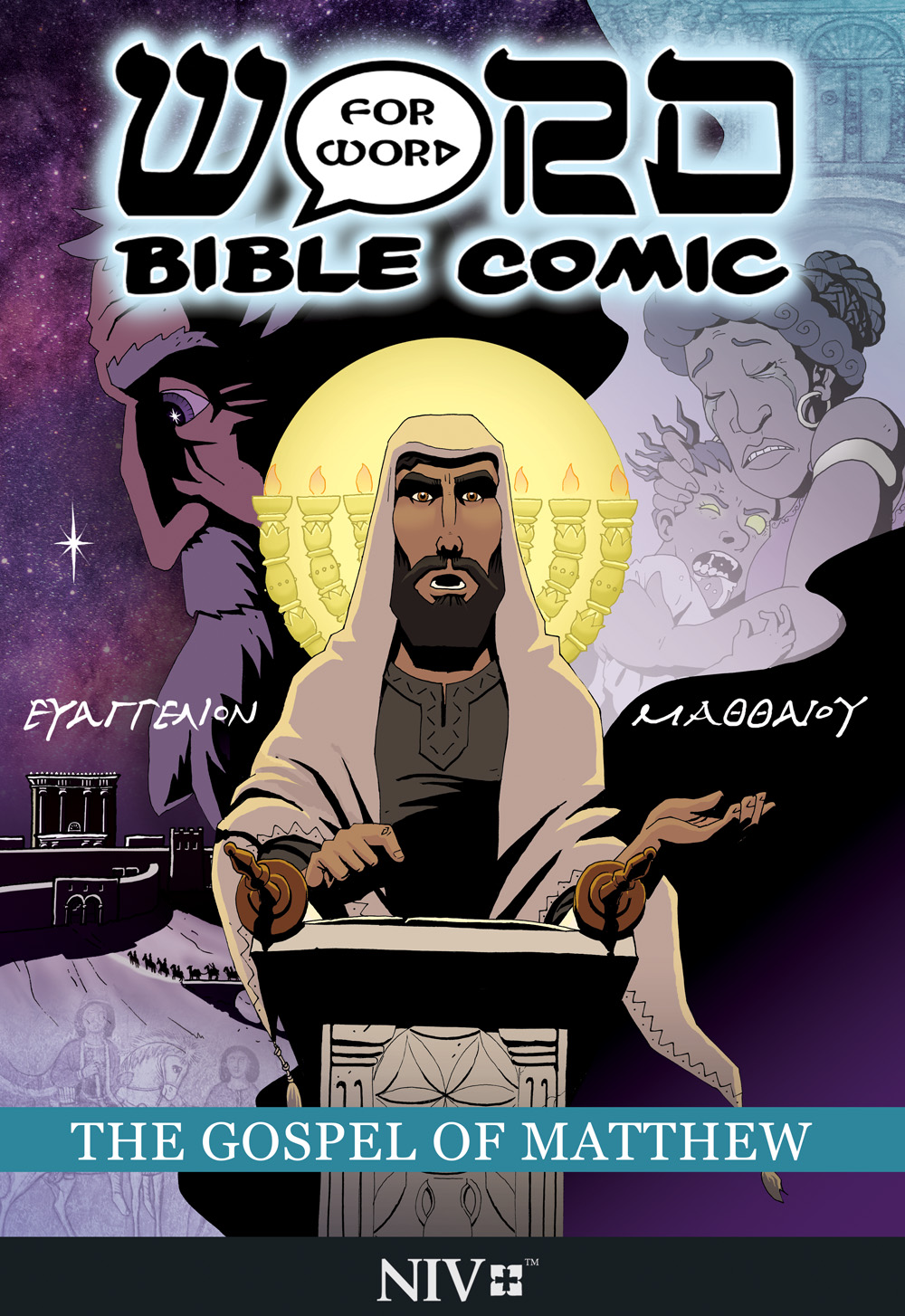 The Gospel of Matthew: Word for Word Bible Comic

Matthew's Gospel is one of the most influential pieces of literature in Christianity, religion and history of all time! This graphic novel presents every word, chapter and verse, within its historical, cultural and geographical context. The unabridged story is illustrated in a bold contemporary style but remains as faithful to the Christian scripture as possible. The comic seeks to paint a balanced biblical picture of Jesus. By including his every word, action and interaction, whether loving or wrathful, long-suffering or harsh, servant or king, we get a more accurate depiction of the person of Christ and his mission as Messiah. Featuring the best selling English Bible translation, the NIV, with verse numbers at the bottom of each page.