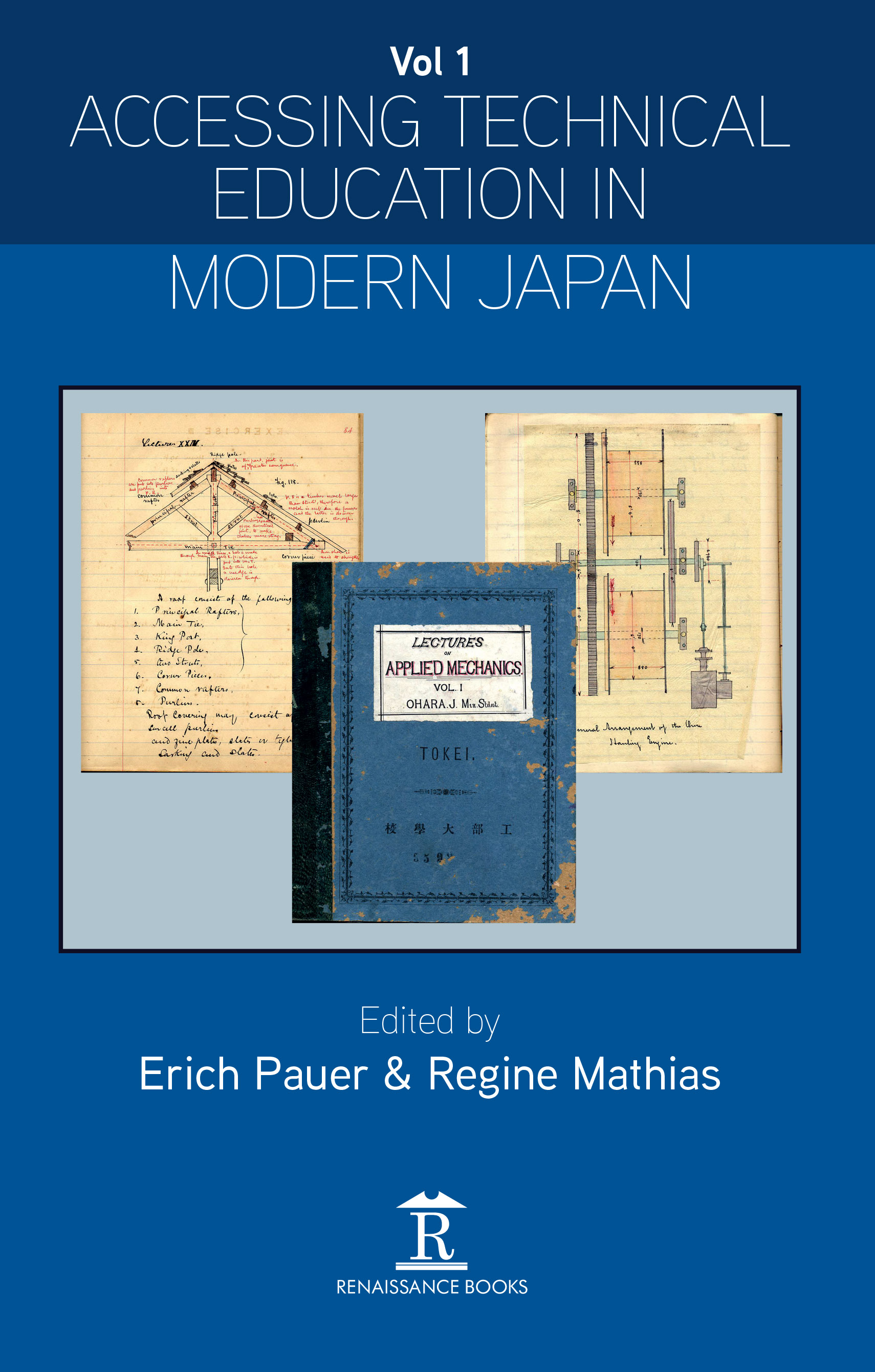 This collection of fourteen key papers deriving from CEEJA’s second international conference exploring the Japanese history of technology, concentrates on the routes to acquiring and transmitting technical knowledge in Japan’s modern era – from the very earliest endeavours in establishing opportunities for acquiring a technical education to the translation of foreign textbooks and manuals. Published in two volumes and thematically structured in three Parts, this wide-ranging work both complements and expands on the subject-matter contained in the first volume entitled Technical Knowledge in Early Modern Japan (2020).