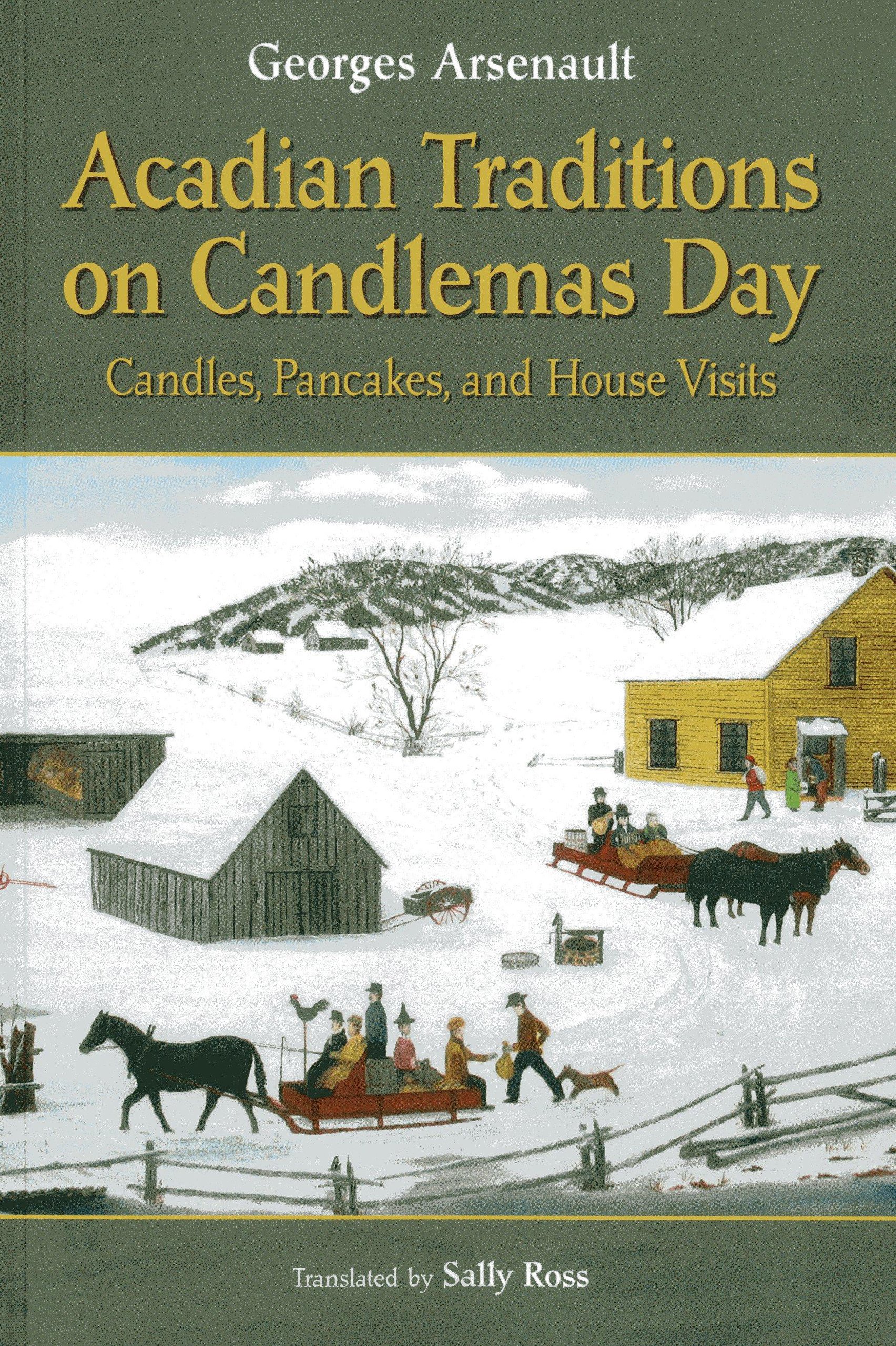 The well-known Acadian folklorist and historian Georges Arsenault will give an illustrated talk on two ancient and popular Acadian winter celebrations. The first is known as Chandeleur (Candlemas) and takes place on February 2. The second, called Mi-Carême, is celebrated a few weeks later in the middle of Lent. Georges Arsenault has researched the origins of these joyful traditions and how they were observed in Acadian communities in Eastern Canada. Published by Acorn Press and translated by Sally Ross, the English titles of his two books on these winter festivities are: Acadian Traditions on Candlemas Day: Candles, Pancakes, and House Visits and Acadian Mi-Carême: Masks and Merrymaking. Candlemas Day was at one time an important religious and social festivity. Pancakes were the symbolic food of choice. In many Acadian villages, young men went from door-to-door collecting food either for a communal feast or to give to the poor. To celebrate Mid-Lent, people visited each other's homes dressed up in masks and costumes, as they still do in the Chéticamp region of Cape Breton. In some villages, a scary woman called the Mi-Carême distributed candies to good little children. In his presentation, Arsenault will trace the evolution of these traditions, highlight modern-day celebrations, and look at the role they still play in Acadian culture.

Georges Arsenault is an historian and ethnologist. He has published extensively in French on the Acadian history and culture of Prince Edward Island. Many of his works have been translated, including The Island Acadians, The Acadians of Summerside, Acadian Christmas Traditions, Acadian Traditions on Candlemas Day, and Acadian Mi-Carme ? Masks and Merrymaking. Since 2009, he has been writing a weekly column in La Voix Acadienne on images of the past.