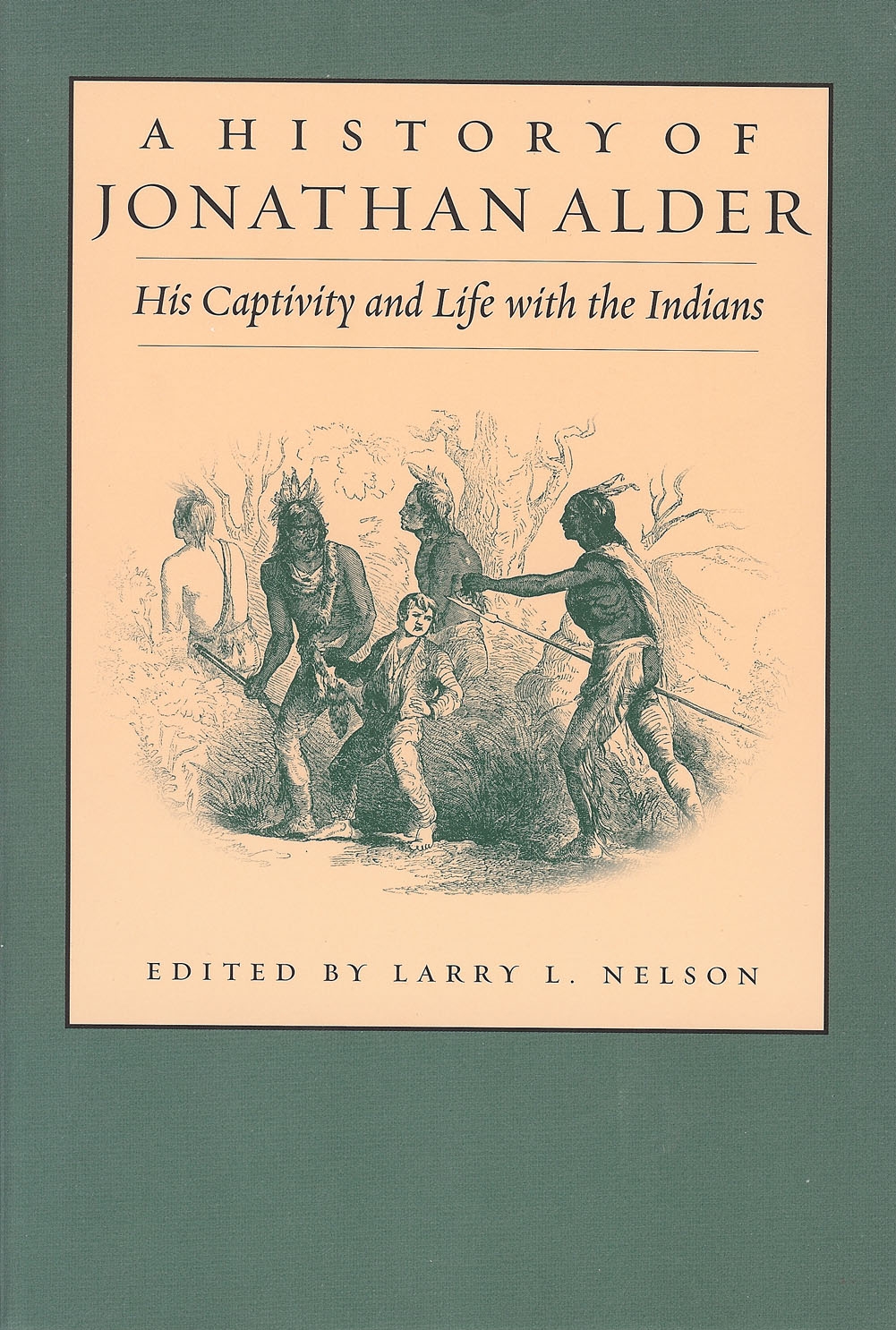 Larry L. Nelson is site manager of Fort Meigs State Memorial and adjunct assistant professor of history at Firelands College. He received his Ph.D. in American history from Bowling Green State University. His previous books include The Sixty Years War for the Great Lakes, 1754-1814 (editor, with David C. Skaggs), A Man of Distinction Among Them: Alexander McKee and the Ohio Frontier, and Men of Patriotism, Courage & Enterprise: Fort Meigs in the War of 1812.