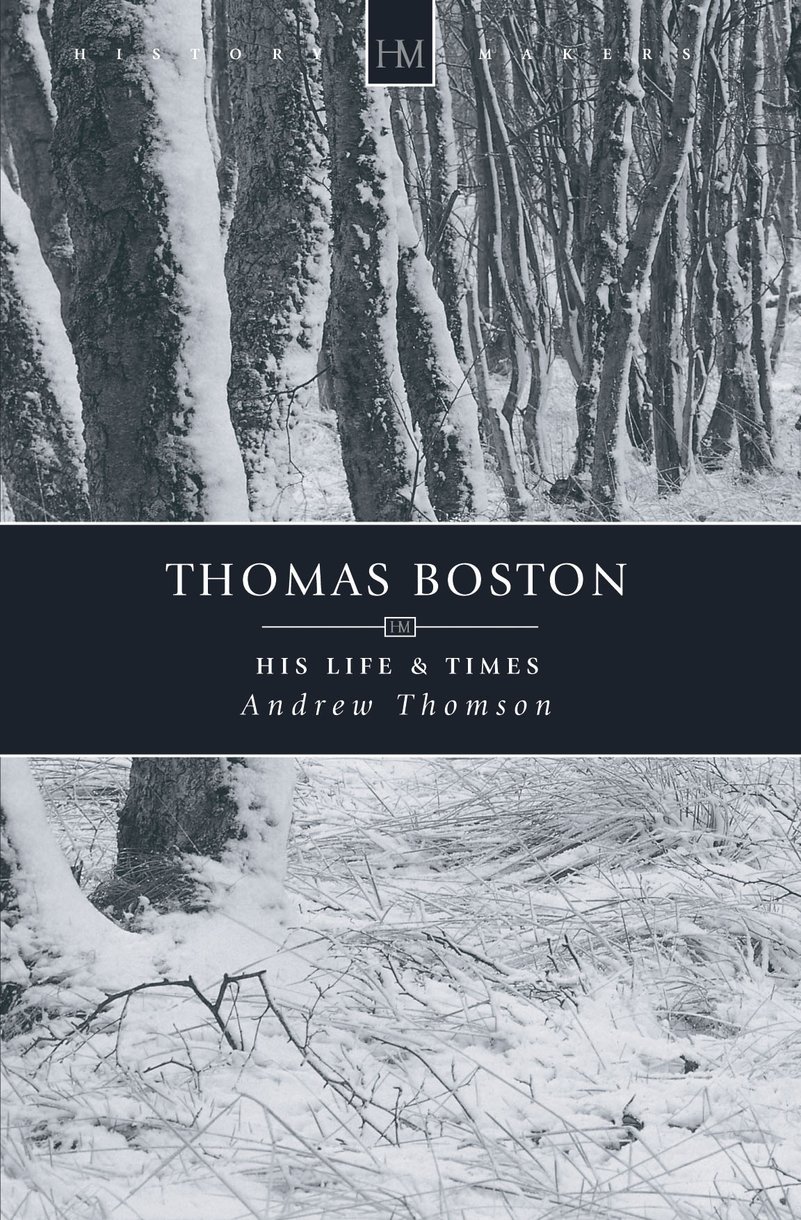 Few British pastors can claim to have written a book that is amongst the 'life-books of their generation', yet Boston is one. His Fourfold State of Man has been the instrument of countless conversions and could be said to have changed the zeitgeist of his era as effectively as Luther's Commentary on Galations, Alleine's Alarm to the Unconverted, Bunyan's Pilgrim's Progress, Edwards' Sinners in the Hands of an Angry God, Wilberforce's True Christianity or Lewis' Mere Christianity.