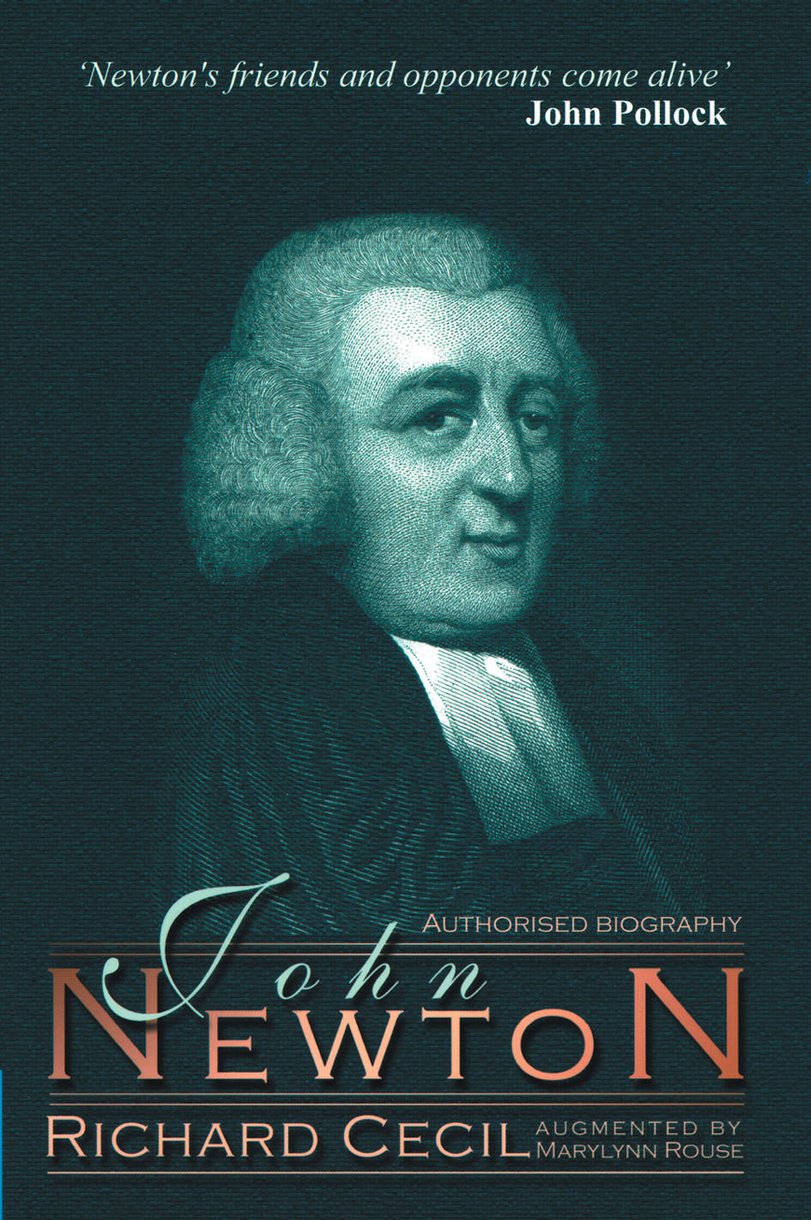 Richard Cecil's classic biography of Newton is considered to be his 'authorised' biography as he both knew Newton well and allowed him to see most of the manuscript before publication. Marylynn Rouse has used the intervening years, and the wealth of information since made public, well by adding many other details and contemporary happenings to Newton's life story.

Some aspects of Newton's life are well-known: his involvement in the slave trade; his friendship with the poet William Cowper and the politician William Wilberforce; his gift as a hymn writer; his ministry, first in Olney, then in London.

But Marylynn Rouse has gone further and provides fascinating pieces of information regarding those who influenced Newton as well as those who were influenced by him. Here we see not only Newton the public figure, but we also see Newton in private, as a loving husband and father, as a concerned pastor and letter-writer.