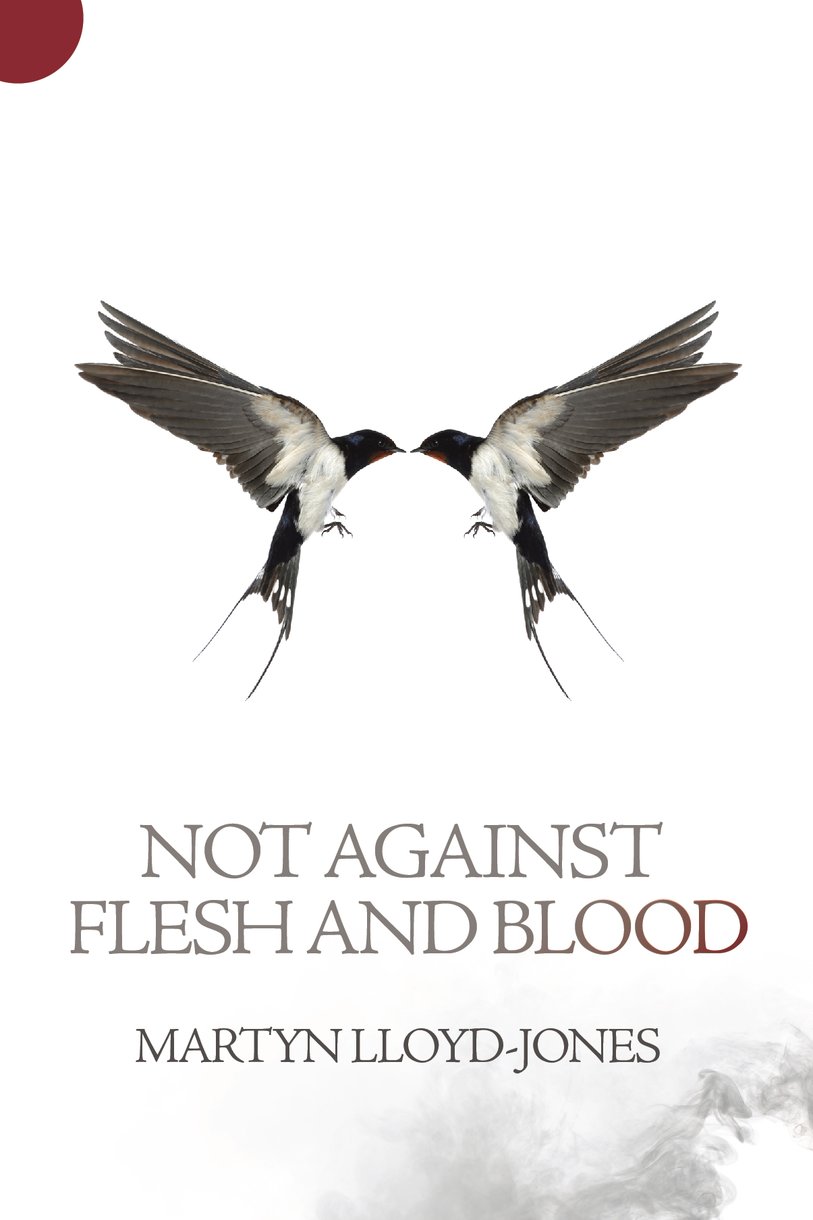 Not Against Flesh And Blood

The author reminds us that the devil operates on a worldwide scale as well as upon individuals. He traces the confusion and chaos of present-day society to the destructive work of satan and states that in a day where there is a renewed fascination with astrology, the occult, spiritism and 'doctrines of devils', to be aware of these evil powers, otherwise it will almost certainly mean that we will be defeated by them.

Martyn Lloyd-Jones (1899-1981) was born in Wales. He was a dairyman's assistant, a political enthusiast, debater, and chief clinical assistant to Sir Thomas Harder, the King's Physician. But at the age of 27 he gave up a most promising medical career to become a preacher. He had a far-reaching influence through his ministry at Westminster Chapel in London, England from 1938-68. His published works have had an unprecedented circulation, selling in millions of copies.