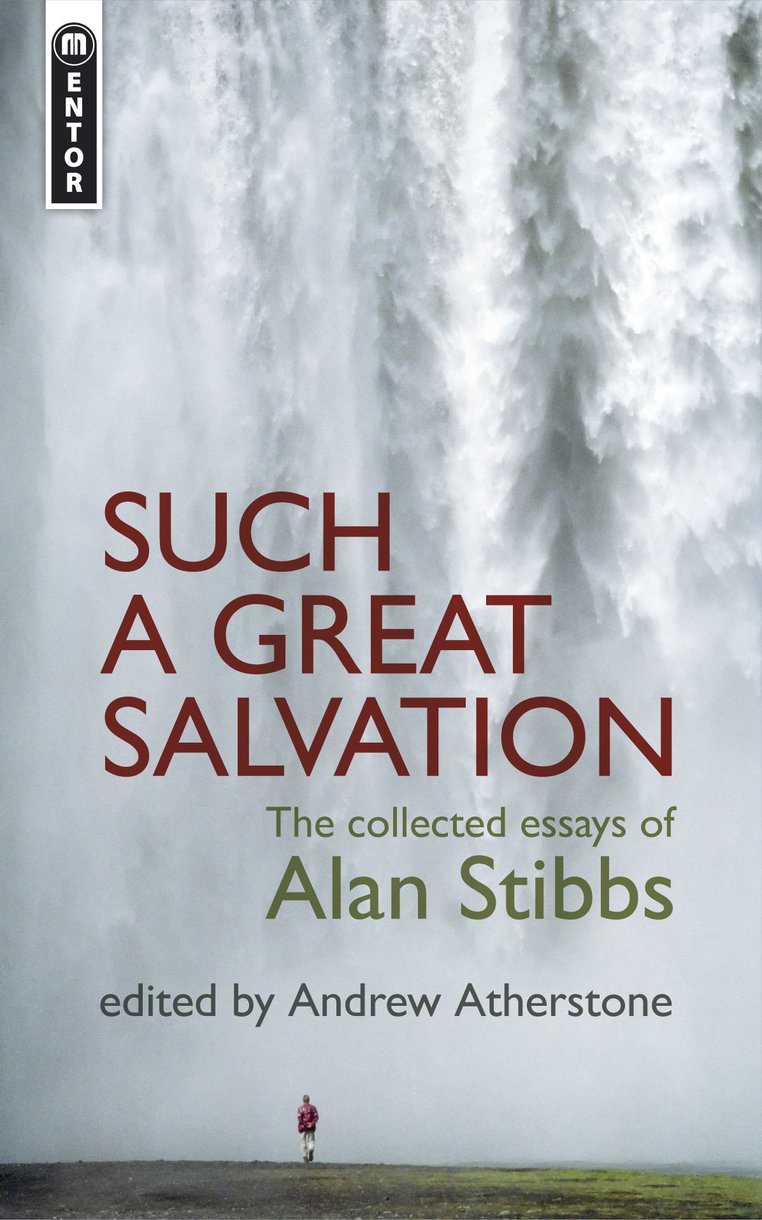 Such a Great Salvation

The Collected Essays of Alan Stibbs

"No-one in his generation did more to help people, and especially students, to understand the Bible, to love the Bible and to obey it. His memorial is in many lives and in many pulpits throughout the world."

So declared the Inter-Varsity Fellowship annual report on the death in July 1971 of Alan Stibbs who, for more than thirty years, exercised an influential ministry as a Bible expositor and cogent teacher of Christian doctrine. After returning from the mission field in China in the mid-1930s, he played a significant part in the resurgence of conservative evangelicalism in Britain after World War Two - alongside other leaders like Martyn Lloyd-Jones and John Stott. From Oak Hill College in north London, Stibbs aimed to revive biblical preaching and biblical thinking across the country. His powerful sermons made a profound impact upon countless congregations and his pithy writings helped to stimulate the rebirth of a robust evangelical theology.

In this volume, eighteen of Alan Stibbs' best and most enduring shorter writings are brought together. They cover themes such as the cross of Christ, justification by faith, the inspiration of Scripture, the priority of preaching, the nature of the church, and the role of the sacraments.

Alan Stibbs (1901-1971) was born into a Christian family and responded personally to the call of Christ in 1912. He began to give his first Bible exposition at 16 years old and was later called to the mission field. His preaching & teaching led him to the staff of Oakhill theological college and he became known as a Bible expositor and preacher in demand for evangelical conferences and conventions. Andrew Atherstone is tutor in history and doctrine, and Latimer research fellow, at Wycliffe Hall, Oxford. His publications include Oxford?s Protestant Spy: The Controversial Career of Charles Golightly (2007), The Martyrs of Mary Tudor (second edition, 2007) and Oxford: City of Saints, Scholars and Dreaming Spires (2008). He is also editor of The Heart of Faith: Following Christ in the Church of England (2008).