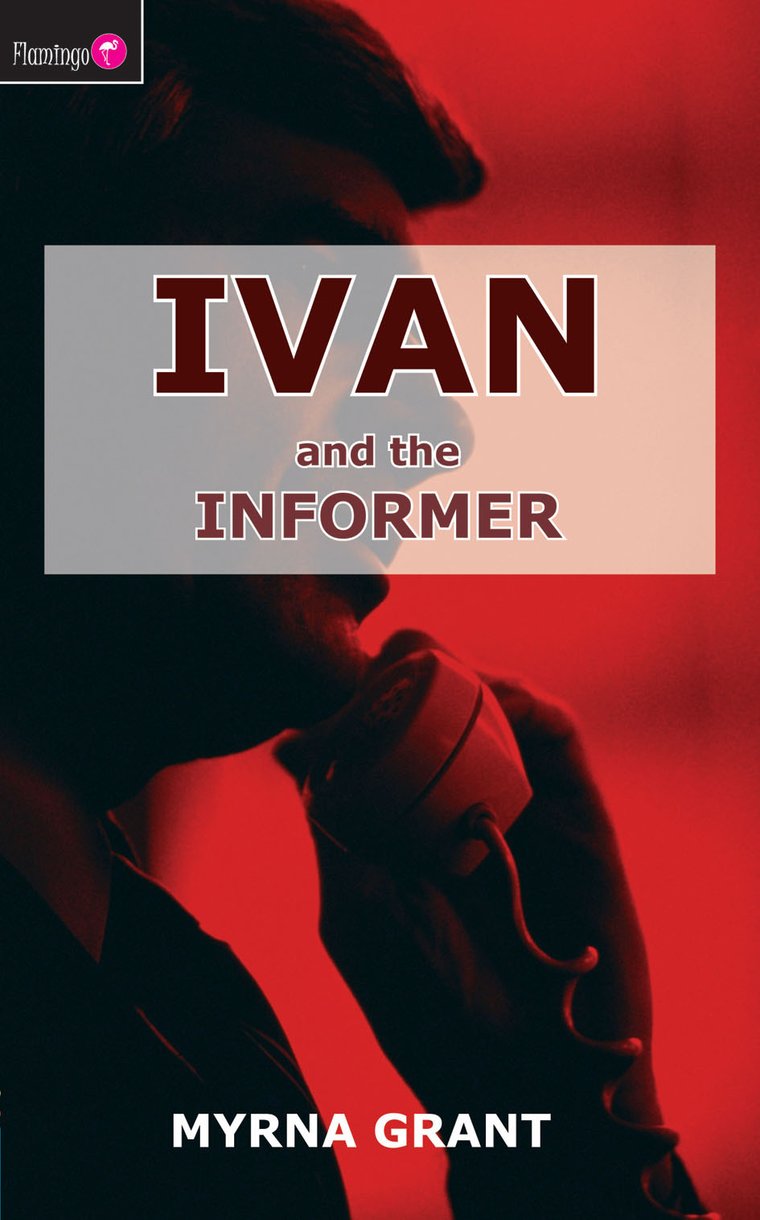 Ivan and the Informer

Ivan is still having problems. He refuses to join the Communist youth organisations and his classmates make fun of him because of it. Ivan is finding it difficult to make friends as the young people at school mock his faith. Boris tries to force him off the school hockey team, and his teacher tells him that Christians are not allowed to attend any university.

Just when Ivan thinks it can't get any worse, disaster strikes. Ivan is taken in for questioning by the police after he attends a secret Bible study. Suddenly even his Christian friends don't trust him anymore. Ivan knows there is an informer somewhere but everybody thinks it is him. How can Ivan clear his name? What will he do?