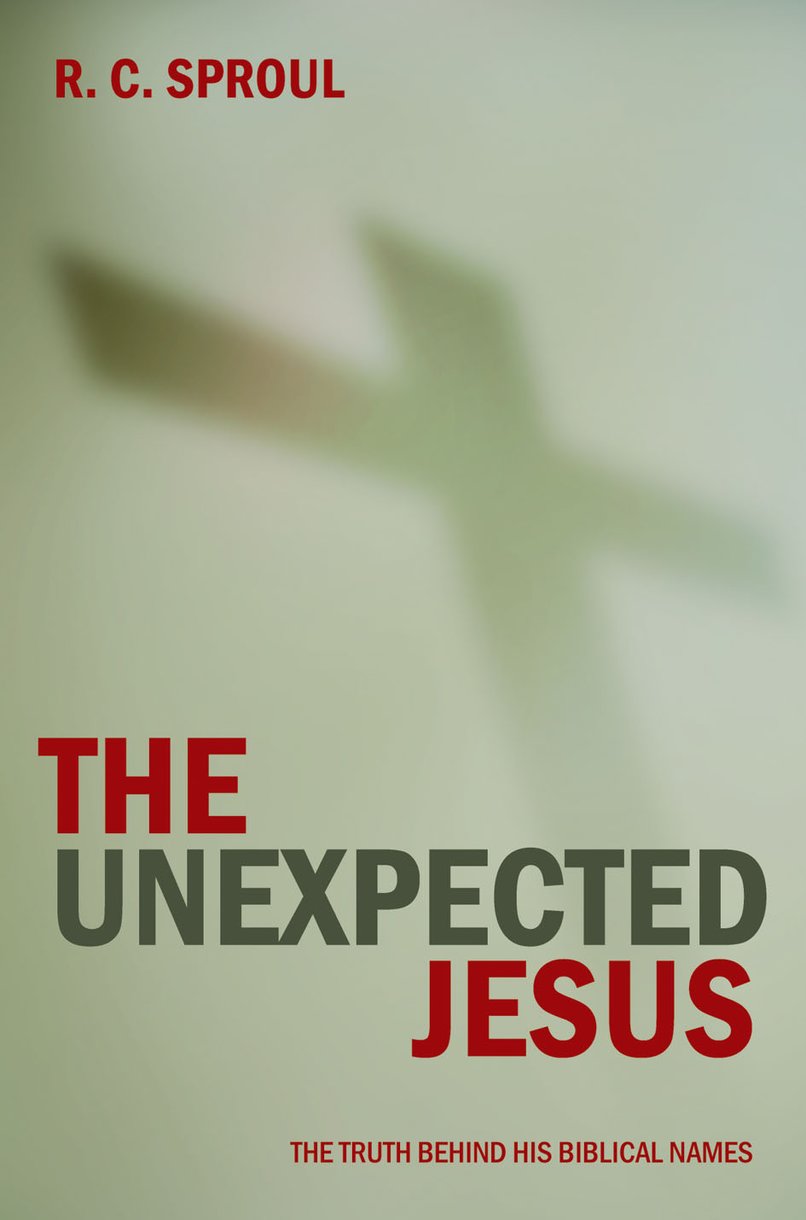 The Truth Behind His Biblical Names

Jesus divides history, your birthday is determined by his! But why should that be? This is a man who evokes the widest polarisation of opinion of any historical figure: devotion from some, vitriolic abuse by others and astonishing indifference from many. Today most people just don't know who he really was, or is, or don't care. People still put forward all kinds of ideas about who he was. Books like 'The Da Vinci Code' propose that he was only a man (in which case why are his descendants so important?). Many religions have other ideas - everyone has an opinion whether based on fact or fiction. Those for and against have often resorted to name- calling, but in the Bible Jesus was both called by, and gave himself, unusual names. Noted theologian, R. C. Sproul, seeks to enlighten us by investigating what those names actually mean. From there he determines what Jesus set out to do. Jesus is no mere historical figure, he is as important in the 21st century as he was when he walked the earth.

R.C. Sproul (1939 – 2017) was Founder of Ligonier Ministries, an international Christian discipleship organization located near Orlando, Fla. He was also Co–pastor of Saint Andrew’s Chapel in Sanford, Fla., first President of Reformation Bible College, and Executive Editor of Tabletalk magazine. His radio program, Renewing Your Mind, is still broadcast daily on hundreds of radio stations around the world and can also be heard online.