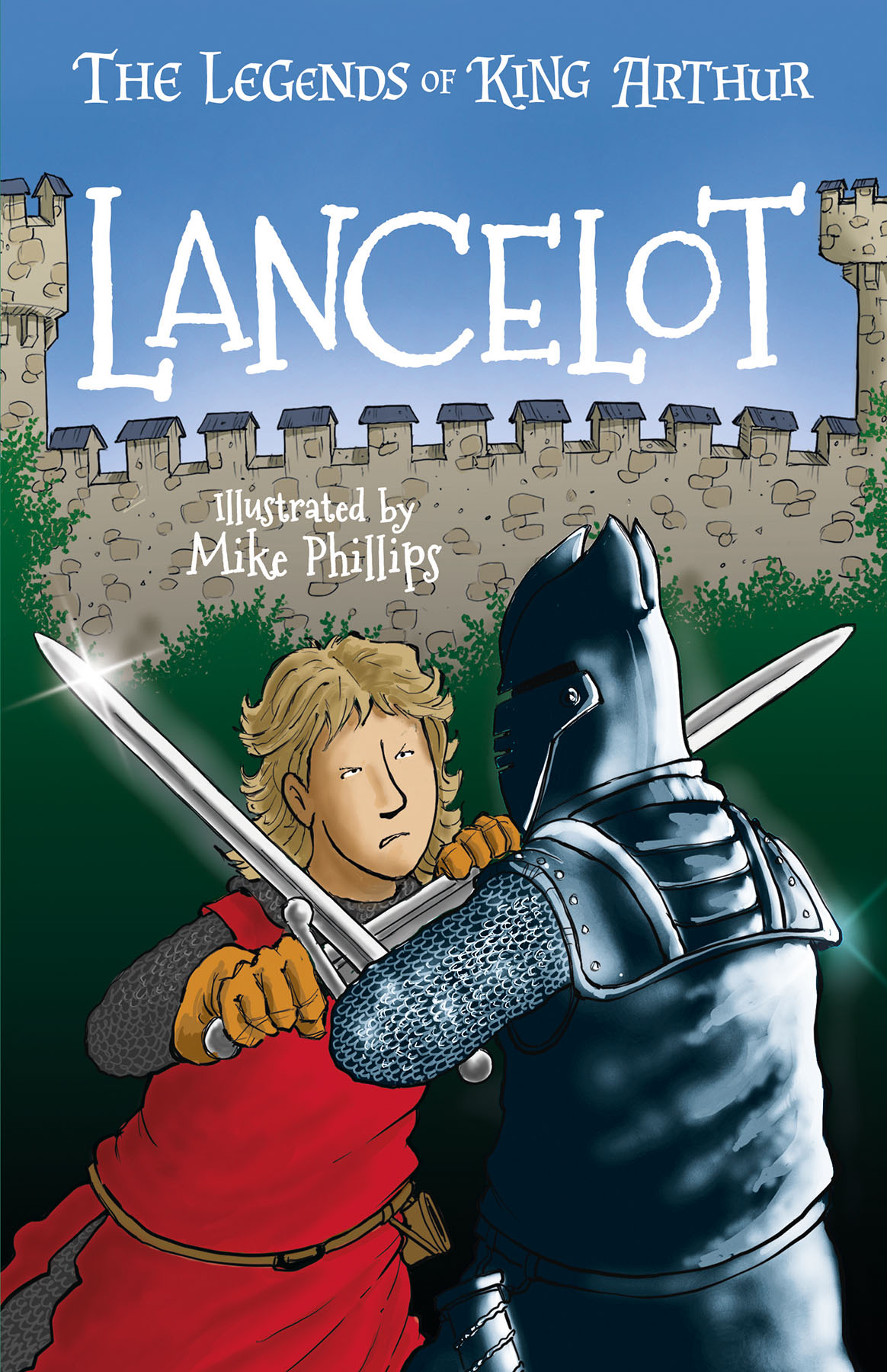 The Legends of King Arthur: Lancelot

Book 7 in the series of Arthurian legends - retold at an easy-to-read level for younger readers!

Determined to overcome his love for Queen Guinevere, Lancelot leaves Camelot on a quest for distraction. He finds it in the form of a fearsome knight in black armour, and an impossible choice set by a sorceress. Can Lancelot escape Morgan le Fay's trap? And can he bear to return to Camelot and King Arthur even if he does?

About The Legends of King Arthur series:
Epic battles, thrilling quests and forbidden love combine in the medieval story of the boy who would be king.
A retelling of the Arthurian legends, adapted and illustrated to introduce children aged 7+ to classic folklore. Great to share aloud, just like the original tales.