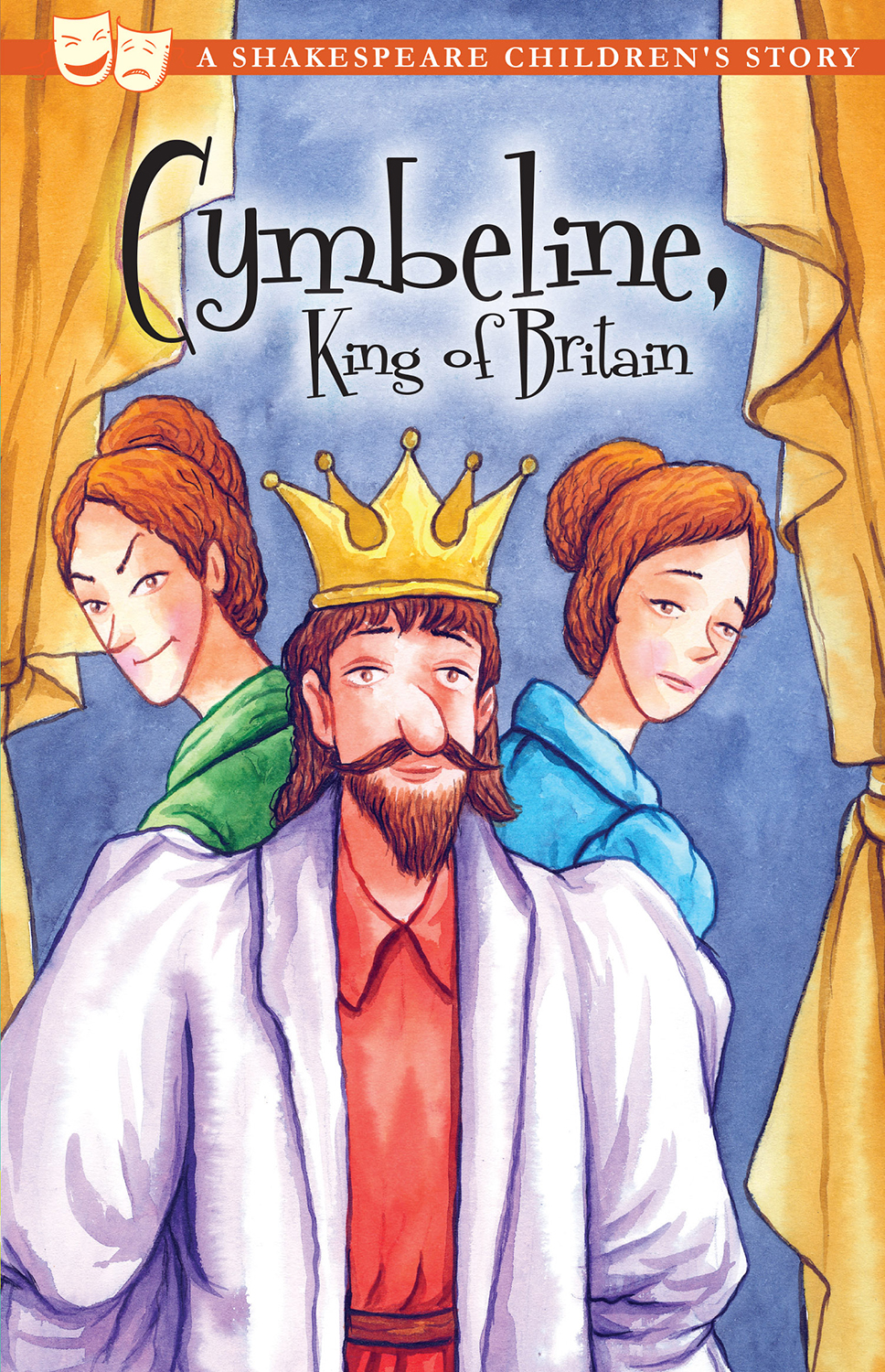 An illustrated adaptation of Shakespeare’s famous play – at an easy-to-read level for readers of all ages!

Cymbeline, King of Britain is one of the best-known works of William Shakespeare. It is a romantic play interwoven with war and tragedy. It revolves around Cymbeline and his daughter, Imogen. Imogen does not abide by her father's wishes, and marries a lowborn gentleman, Posthumous. After their marriage, Posthumous is banished from Britain and Imogen is held as a prisoner in the palace. As the play unfolds, the evil plots of the queen, Imogen's stepmother, the jealousy of Posthumous and the loyalty of Imogen come to light.