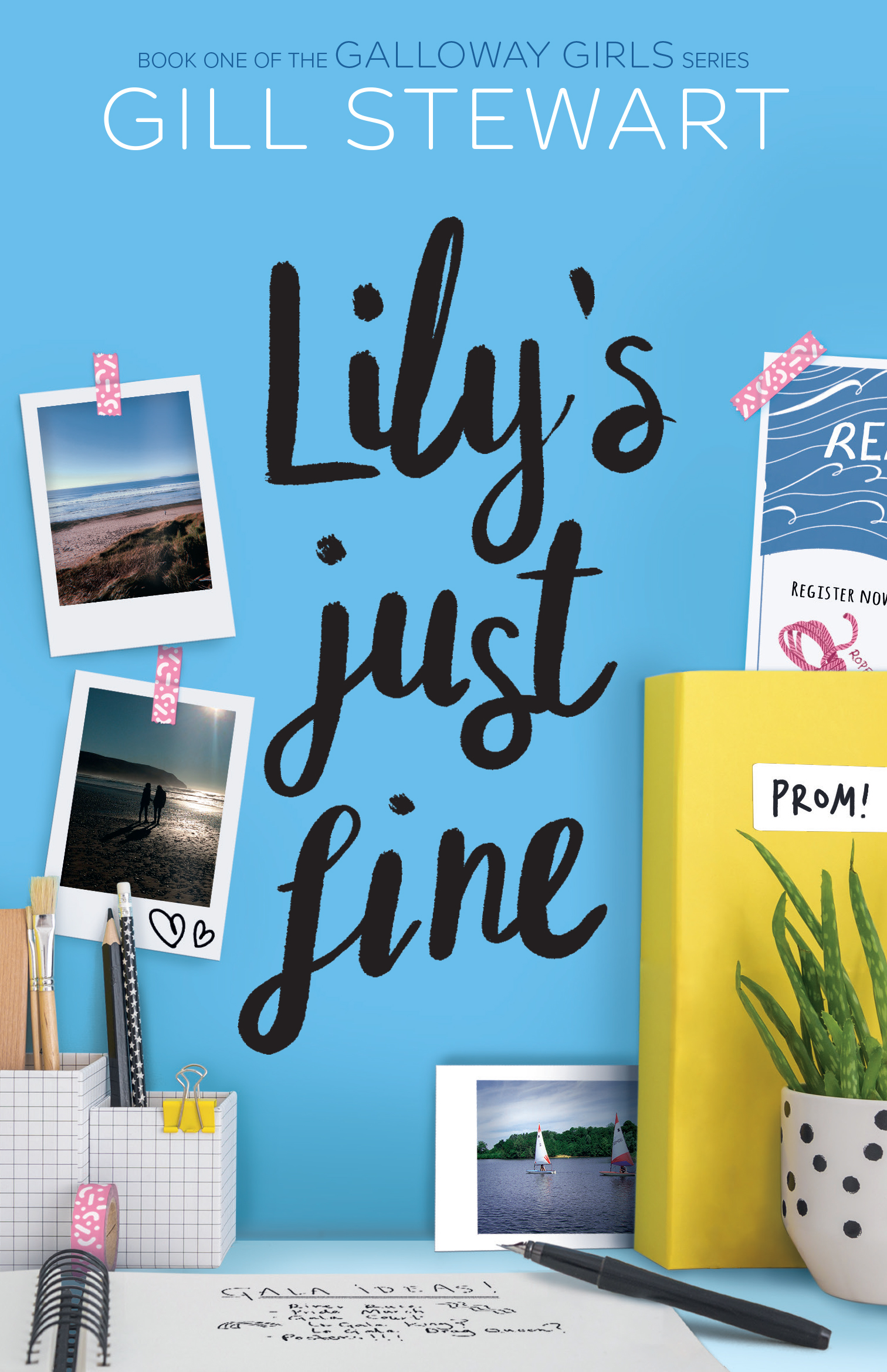 Lily couldn’t have planned life better herself. She lives in the best house in town and she’s dating the most popular boy in school. Everything else she can fix. Mum’s apathy? On it! The stuffy gala committee? Watch this space!
Tom has enough on his plate without trying to drag Newton St Cuthbert into the 21st Century. His sister is sick and there’s nothing anyone can do. Not doctors, not his parents, and certainly not Lily Hildebrand.
About the Galloway Girls series:
Set in the west coast of Scotland, Galloway Girls is a contemporary YA series with a touch of romance. Newfound friendships and unexpected summer romances arise as four teens plan their futures and face adulthood.
Summery and light-hearted while dealing with relatable teen issues such as family relationships and mental wellbeing, Galloway Girls is perfect for girls 14+ and fans of Lucy Powrie, Stephanie Perkins and Jenny Han.

Gill Stewart ============ Talented YA and romance author Gill Stewart has nine adult and teen novels to her name. She is a longstanding member of The Romantic Novelists’ Association and The Society of Children’s Book Writers and Illustrators. Her romance novella, Rachel’s Coming Home, was shortlisted for the Joan Hessayon Award in 2009. Young readers described Gill’s YA series as “really wonderful” and recommends her stories to “anyone who loves contemporary YA”.