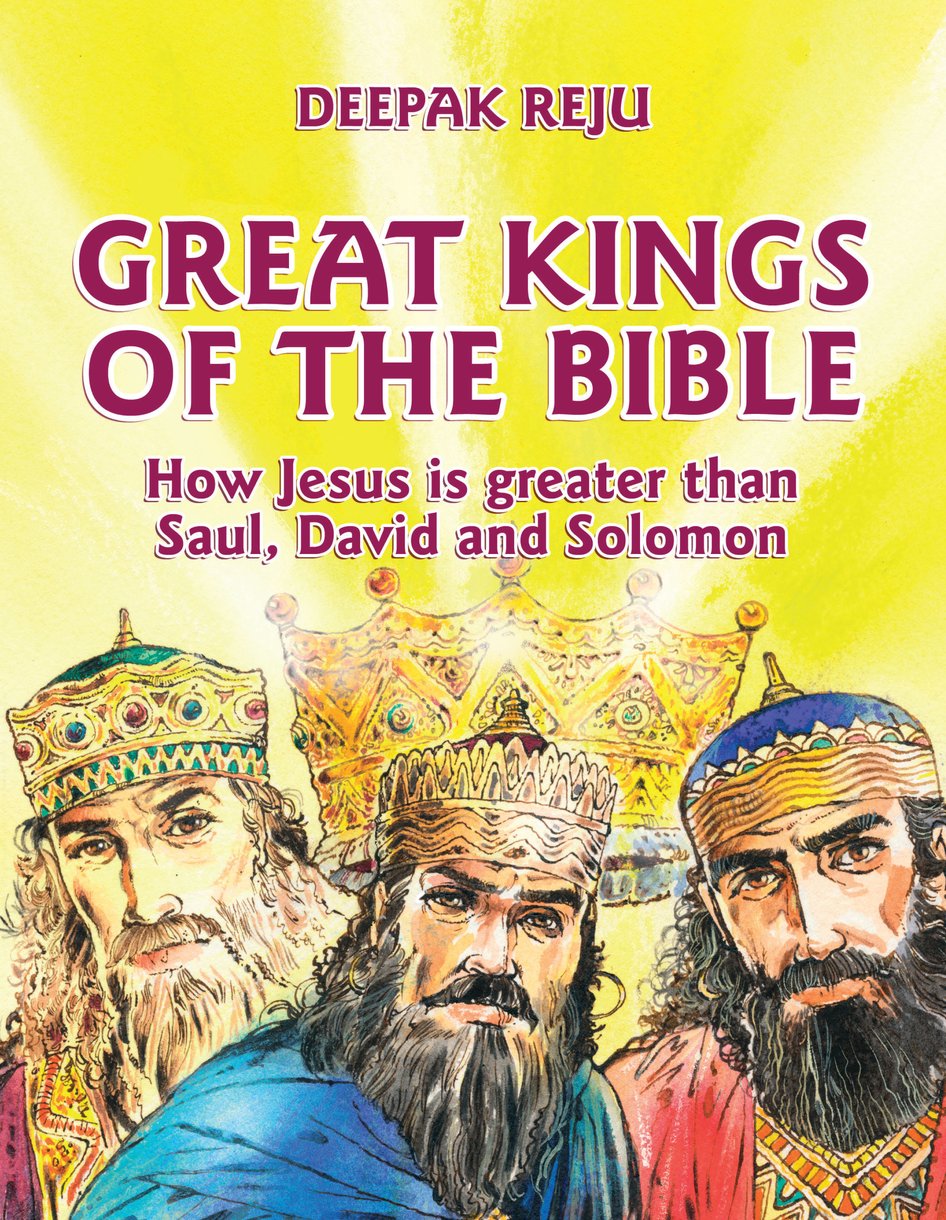 Great Kings of the Bible

How Jesus is greater than Saul, David and Solomon

The three greatest kings of Israel were Saul, David, and Solomon. However, many years later a different king would come. This king was born in a stable, not a palace. He served the sick, the poor and the needy and was without any sin. This king is Jesus, God's Son. He is a very different king. His greatest victory was his death on the cross and because of that God made him, the greatest of all kings; the King of Kings.

Deepak Reju is associate pastor at Capitol Hill Baptist Church in Washington, DC, and has oversight of the biblical counseling and family ministries at CHBC. He obtained MDiv and PhD degrees from Southern Baptist Theological Seminary.