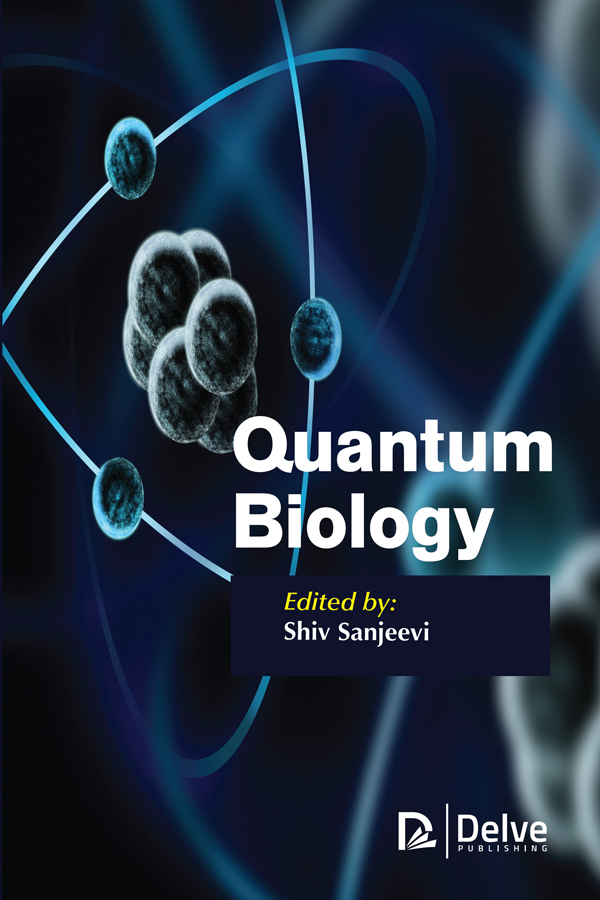 Quantum Biology discusses the applications of mechanics and theoretical chemistry to biological objects and the related problems. It introduces the concept of migratory patterns, followed by a detailed discussion of quantum phenomenon in biomolecules, and a formal language for molecular biology. Physical properties of biological entities are further explained to ensure a comprehensive coverage of the topic.

Shiv Sanjeevi Sripathi secured second rank in Mumbai University and first rank in his college at his undergrad level and in his college during his Masters and has worked on a stem cell project at the Specialized Centre for Cell Based Therapy (SCCT), KEM Hospital at Mumbai, following which he was a Junior Research Fellow at Microbiology & Cell Biology Department, Indian Institute of Science, Bangalore from August 2009 to November 2011. The field of work involved cloning of cell wall genes and transcription factors in E. coli & M. smegmatis. This was followed by a stint as a Research and Development Executive at Transasia Biomedicals, Mumbai where he worked on patent writing and Immunoassays from 2011 till 2013. In 2013, he entered the teaching field where he has been tutoring biology and chemistry to the students of 11th and 12th grades along with English grammar and communication skills to people of all age groups.