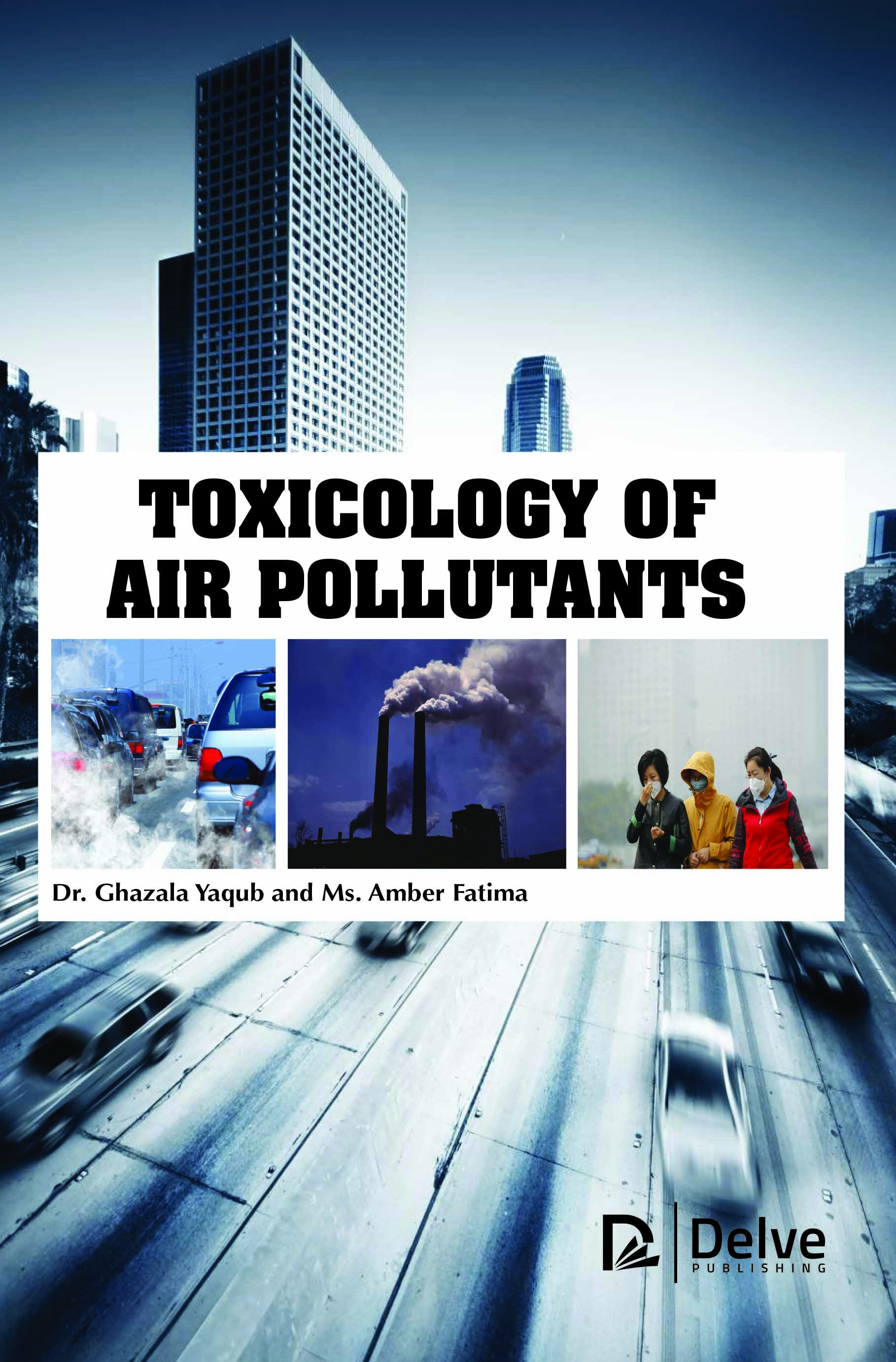 Air pollution is broad term applied to chemical, physical or any other agent that modifies the natural characteristics of our atmosphere. The atmosphere is advanced and dynamic natural gaseous system that is necessary to support life on earth. World has faced many air pollution disasters as the skies over Donora, a city of Pennsylvania, turned black in 1948. This severe darkness last for five days straight. Town and its residents were surrounded by dangerous clouds of carbon monoxide, sulfur dioxide as well as metallic dust pollution. This huge black cloud was due to the hazardous pollution from a nearby steel plant as well as zinc smelter in the valley. This also causes a “burning sensation” to the throat, nose as well as the eyes of local residents in the town and the residents also suffered too many other health problems. This disaster leads to the death of 20 people as well. The numbers were worse in different parts of the world, especially developing countries, where air pollution leads to 4-7 million premature deaths. The air pollution disaster of Bhopal India took thousands of live and its effects still occurs even after decades. It is the time when people around the world realized the need to take the problem of air pollution seriously. With time different sources of air pollution were highlighted. Finally in 21st century the issue of air pollution especially the toxicology of air pollutants has been given full consideration and has been adopted as challenge. The toxicology which is related to various air pollutants has already been evolved since last 60 years of attention. Customarily it is thought that it is all about exposure—dose—effect as an important optimal model but advancements in the science of toxicology have suggested that the complication of interactions may also occur at the biological domains, for instance, the loss of compensation as well as sensitization to consequent challenges with the same or another toxicant or perhaps just a nonspecific stressor whose threshold of response may have been lowered. In spite of, the future air pollution toxicologist will need to adopt conventional as well as cutting-edge technology as a tool in order to introduce novel and sustainable study designs capable of dissecting the complexity of the biological system itself as well, as that of the air pollution in all its diverse forms. Inhalation of such toxic air pollutants can enhance chances of facing health problems. This book contains 14 chapters which deal with the Toxicology of Air Pollutants in detail including their sources, their effects on health and environment, other effects, laws, rules and regulation as well as measures that may be taken.

Dr. Ghazala Yaqub is an Assistant Professor of Environmental Sciences and a member of Academic Council at Kinnaird College for Women, Lahore, a well reputed and prestigious institute in Pakistan. She graduated with a Ph.D. degree in Chemistry in 2011. She did her Post-Doctorate research at the University of Wollongong Australia. She is an author of various research articles and books. Dr. Yaqub was awarded Australian Excellence Award in recognition of her research outputs and community services in 2016. She is recently appointed as an Australian Award Ambassador for Pakistan.