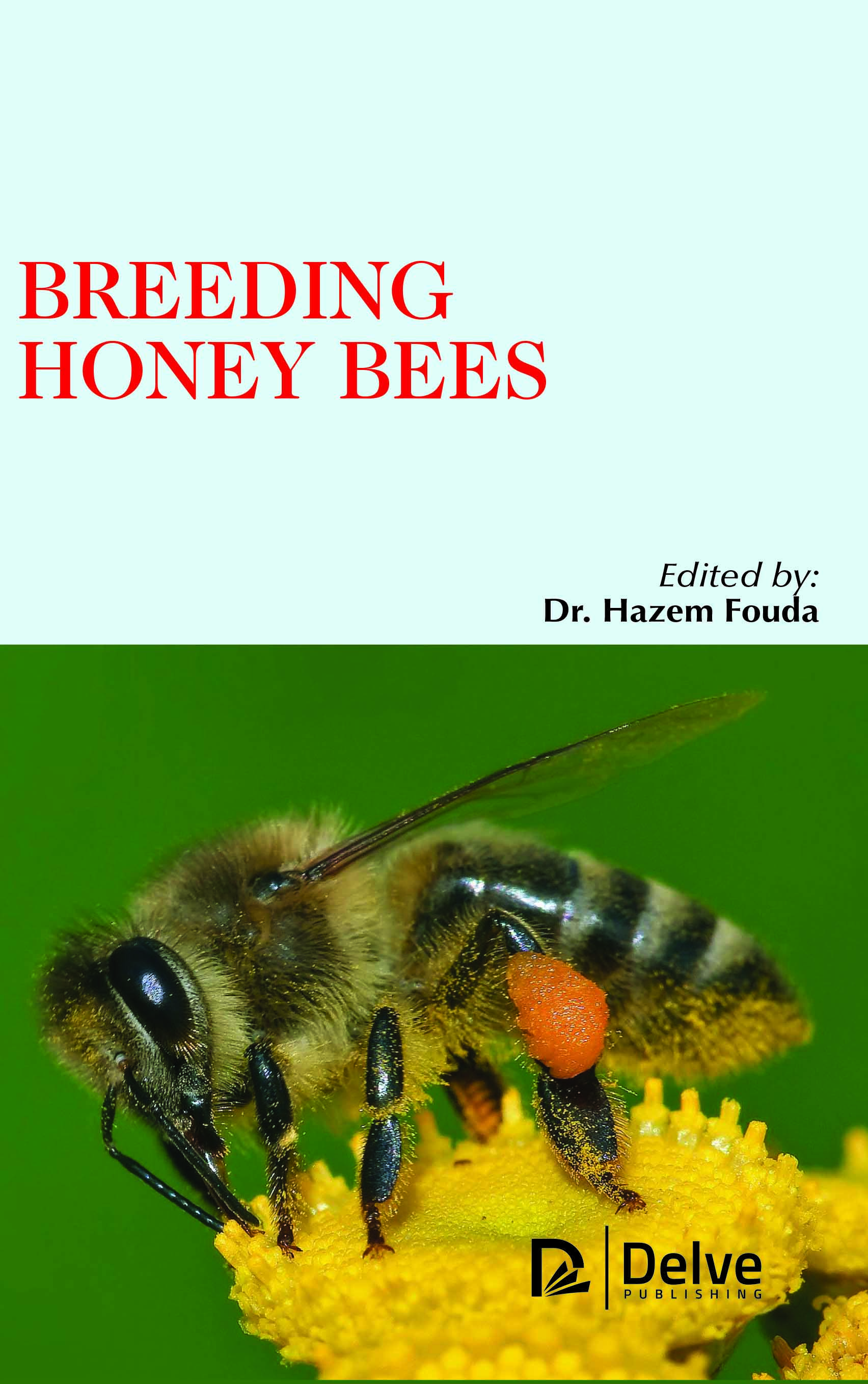 Honey bees now live in all parts of the world except the extreme polar regions, but this was not always so. Until the 17th century they were confined to the Old World, where they had evolved and were widely distributed long before man appeared on earth. Primitive man harvested honey comb from bees’ nests in hollow trees and rock crevices. The operation with Apis mellifera is shown in many rock paintings found in Africa, and some in Spain, and with other species of bees in India and Australia. It is still carried out in various parts of the world, and honey can be a lifesaving food for primitive peoples in times of severe famine.Beekeeping proper started when man learned to safeguard the future of swarms and colonies established from them, by a certain amount of care and supervi¬sion, keeping them in separate purpose-made hives which substituted for natu¬ral dwellings of bees. For convenience and safety, a number of hives were often sited together in an apiary. Hive construction depended on what materials were at hand, and on the local skills of various communities. It is almost certain that the beehive had no single origin: it was a likely development in any region populated by honey bees, when man changed from hunting and collecting food to producing it, and started a settled existence.The earliest centers of culture were in the Middle East, in hot, dry open country. Pottery vessels were made during most of the Neolithic period, from perhaps 5000 B. C. onwards, and the first hives there may have been pottery vessels in which swarms happened to settle. In ancient Egypt and other Mediterranean regions, long cylindrical hives were made of mud, clay or other materials, and used in a horizontal position. Ancient Egyptian drawings shows honey harvest¬ing about 1450 B.C. The beekeepers used smoke to drive the bees from the back of the hive to the front, and honey combs could be removed without kill¬ing bees; the brood combs were recognized and could be left intact. Hives in Ancient Greece followed a somewhat similar style, and fragments of pottery hives have been excavated from 26 sites. In hot, dry regions the hives were often stacked together, and sometimes embedded in a wall, to provide insulation against the heat.In agricultural communities, techniques were developed for making containers of basket work as well as pottery. Baskets were also used to house bees, and they have changed little through the ages; those of coiled straw are made today in the same way as before 5000 B.C. Wicker baskets were woven from materi¬als such as pliable hazel twigs.All these primitive hives fulfilled certain necessary functions: they protected the bees and their combs from wind, rain, and extremes of heat or cold; their flight entrances were made small enough for the bees to guard; and there was some other opening through which the beekeeper could get at the honey and wax which constituted his harvest. Wood, bark, and clay were themselves weath¬erproof; straw and wicker hives were generally protected with an additional cover, and wicker hives were often plastered with mud and cow dung.A large and healthy population is an absolute must for optimizing honey yield. Large colonies disproportionally produce more honey than smaller ones. In oth¬er words one colony of 60,000 bees will produce more honey than two colonies of 30,000 each combined, the larger the colony population, the greater honey production per bee.As the name “honey” bee implies, honey bees’ natural tendency to prepare for winter by hoarding honey. Fall is when the preparation for population growth and subsequent honey yield begins. Keeping the bees healthy, strong and well provisioned is the first step in population management.Natural sources of hydrocarbons for honeybees are nectar and honeydew as well as honey produced from them. It is necessary to feed the bees, during long periods of adverse weather conditions and when there is no availability of flow or when beekeepers removed the hydrocarbon food from bees during honey harvest and there is no prospect for the flow to occur. The hydrocarbon food needs to be supplemented because during beekeeping season (from spring to winter feeding) a bee colony should have at least a 5 kg permanent hydrocarbon supply. A vital condition of the bee colonies to have good overwintering, is a proper winter food supply. The amount of food provided to bees, is a one-time dose and the time of supplying winter supplementation is an important element of the so-called winter feeding of bee colonies.Hope this book contributes in flourishing honey bees’ products that contributes in its turn in our daily diets and health besides bees contributes to the provision of pollination services, assuring crop yields and helping maintain plant biodiversity in natural ecosystems.The publication was made possible due to the efforts and the expertise of the contributing authors. They are gratefully acknowledged.