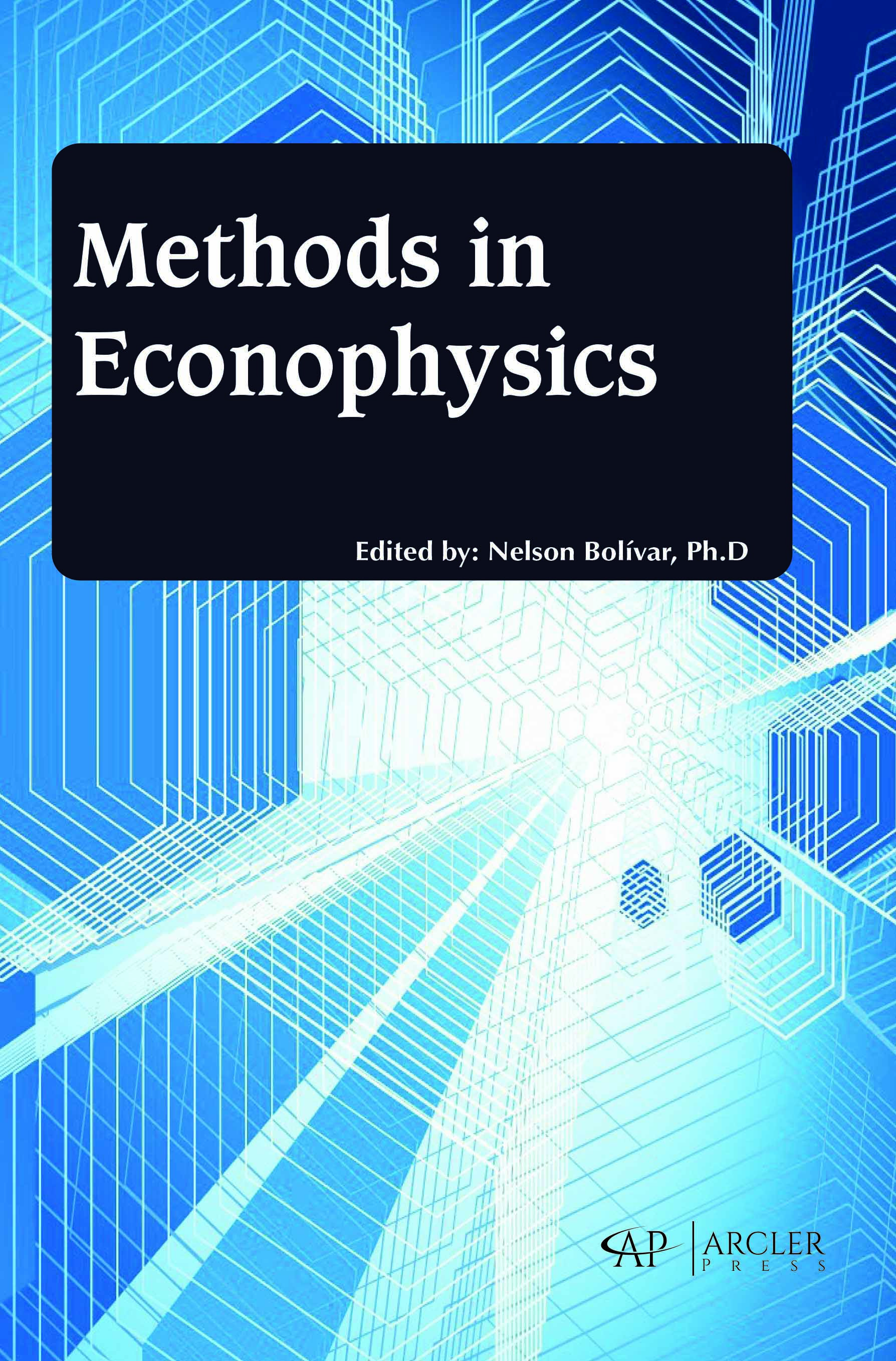 Econophysics was born on the need, the triumph and the curiosity and convergence of many areas. Physics is the result of applying the scientific method in the most fundamental level, making it often a science of strong mathematical background and hence a fruitful place for other areas to support itself.Economics wasn’t the exception, it was given a boost into economics once physicists, sometimes guide by economist hit the ground in the finance world and begin to observe those incredible similarities and patrons emerge, patrons that to the moment belonged only to realm of physics. This didn’t occur without resistance, since like in social science, the economy is a chaotic, apparently unpredictable phenomenon.The aim of this book is to guide the reader into Econophysics, a brief approach to their methods and how economics has seemed a major impulse to become a predictable phenomenon. Major advances Econophysics are being made, that includes now, more distanced areas of physics and may have new impacts in our understanding of the modern world economy.The book starts with an introduction to Econophysics, historical and basis and go on to cover statistical approaches to economics, and the near relation with physics models, probability in economics, few models and its reach. Also, the relation of economics with present interest in our lives, and in physics, justifying the use of probabilistic methods to analyze the markets and other approaches with modern physics in economics.