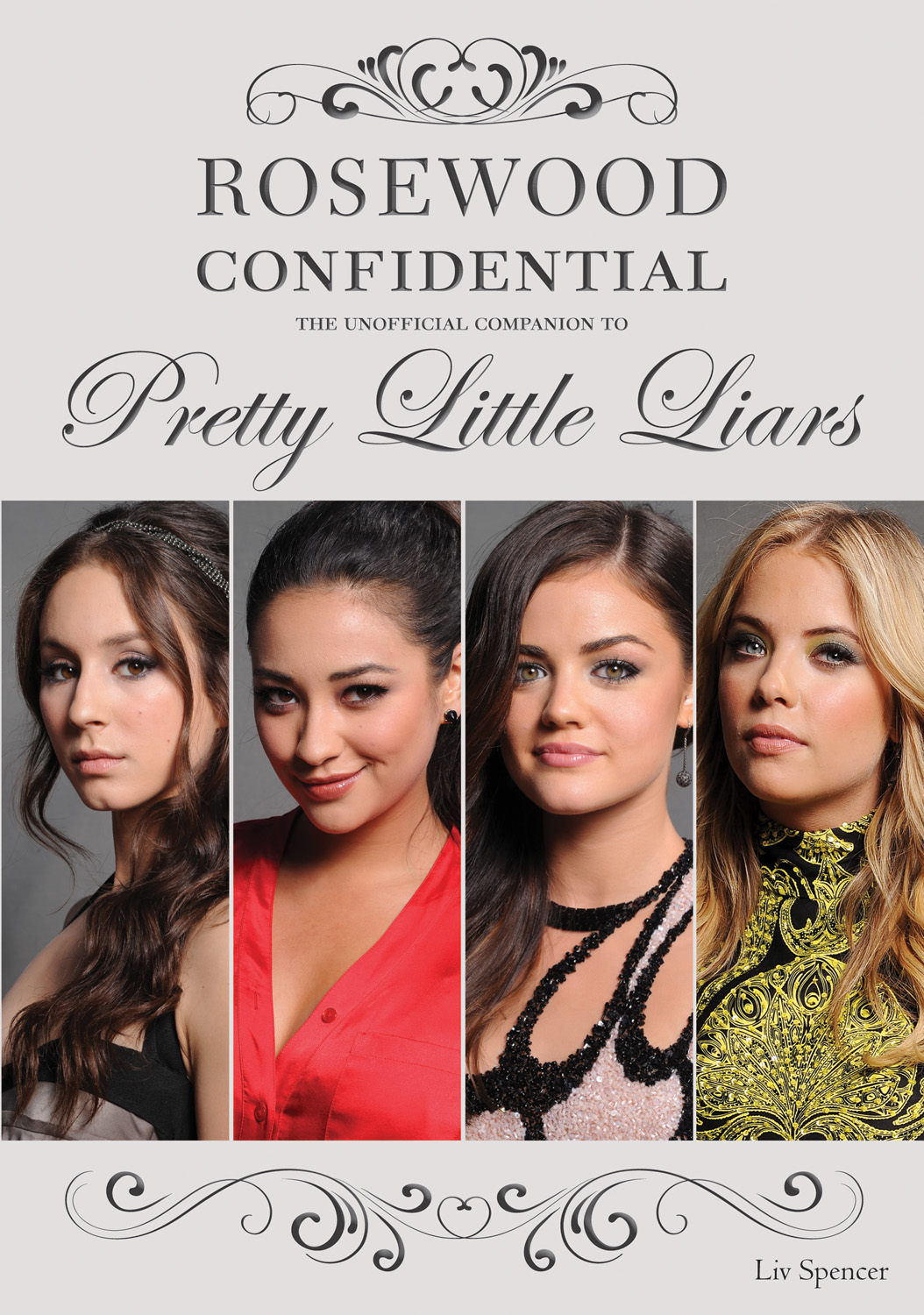 All the juicy details on the breakout hit TV show that has people talking, tweeting, and tuning in week after week Rosewood Confidential is the first companion book to the dark deeds, ugly secrets, and flashy fashion of Pretty Little Liars. With six Teen Choice Awards (including Choice Summer TV Show two years in a row) and nominations from People’s Choice and GLAAD Media Awards, the show is a fan favourite, ratings success, and trending Twitter topic every time a new episode airs. Rosewood Confidential features an episode guide to the first two seasons of ABC Family’s hit show, bios of the stars, and the story of how a New York Times bestselling book series by Sara Shepard became a pop culture phenomenon. It’s as thrilling as a text message from a dead girl.

LIV SPENCER is also the author of The Miranda Cosgrove and iCarly Spectacular, Taylor Swift: Every Day Is a Fairy Tale, and the bestselling unofficial book about the Twilight series Love Bites.