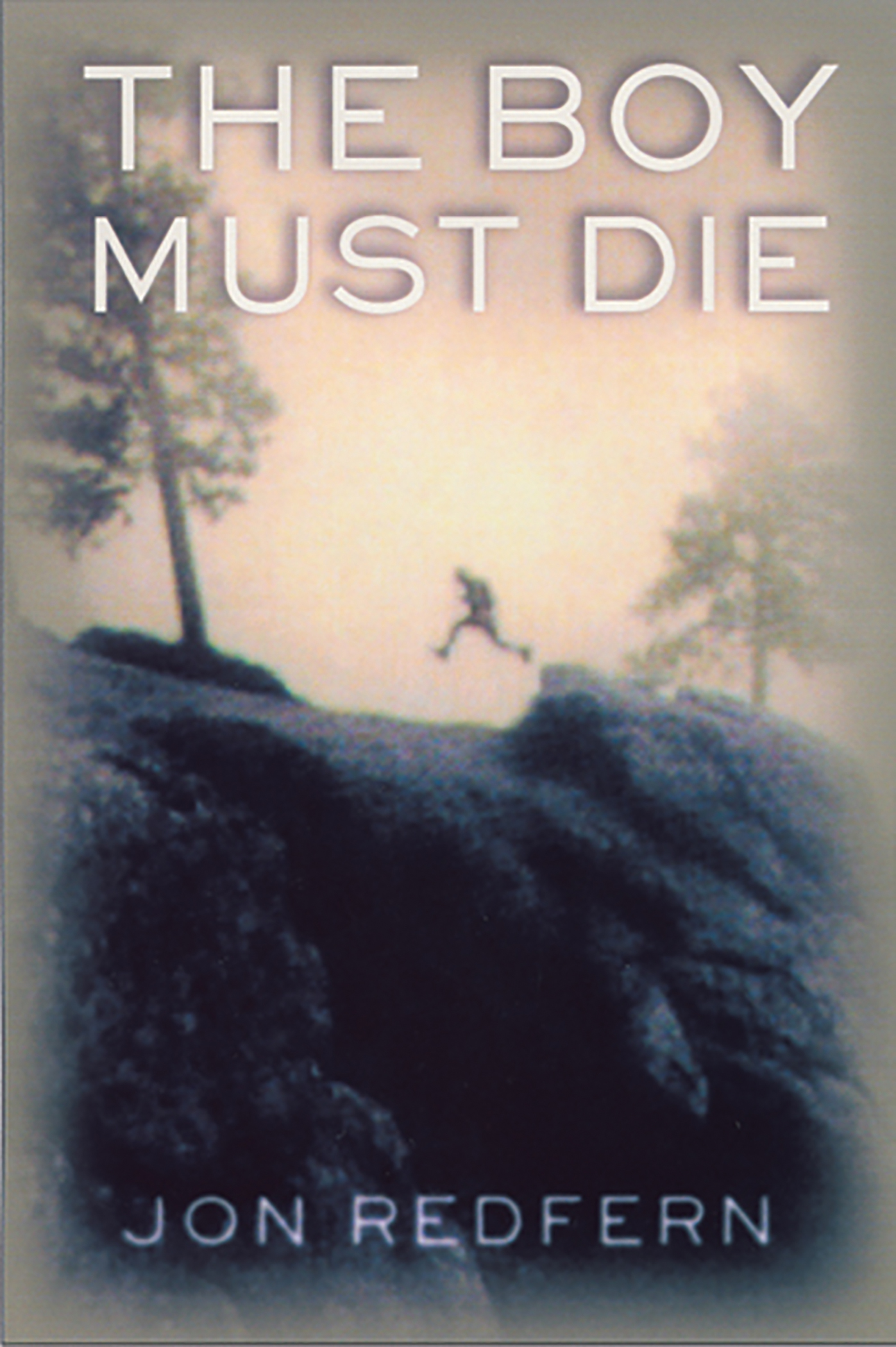 The Boy Must Die

A fourteen-year-old boy has been found hanged and mutilated in the basement of Satan House. It’s the second life the derelict mansion has claimed. The work of a brutal predator? A curse? Or a ritual cult murder? The boy’s death shocks parents in the Alberta city of Lethbridge, and police chief Eddy “Butch” Bochansky knows there will be reprisals. Trying to ward off panic, he persuades his old high school buddy, Billy Yamamoto, to act as a deputy detective and hunt down the killer. Recently returned to the plains, Billy’s just buried his own father and taken over a ranch in the foothills, a five hundred acre spread by Head-Smashed-In Buffalo Jump. Convinced he can assist his old friend, Billy takes on his first murder case since retiring from the Vancouver force, where for thirty years he worked in the homicide unit and investigated organized crime. In Redfern’s breathless thriller, the unforgettable Yamamoto and his inherited team of local cops confront child abuse, professional negligence, and racial intolerance while finding connections between the boy and numerous “solid” Lethbridge citizens. Occult activities, drugs, and secret teenage pacts intersect with the world of loan sharks and smugglers as a small-town murder crosses the border and threatens to become an international incident. And then another body is found. Sifting through contradictory evidence, searching for a wholly unpredictable killer, pushed to the hilt, somehow, Yamamoto realizes, the heist of priceless Native artifacts from a U.S. burial site is the key. But can he unlock the mystery before he himself dies?

Jon Redfern was born and raised in southern Alberta. He has been a freelance journalist, a children’s playwright, and a story editor for the CBC. Since 1989 his short fiction has appeared in journals such as Grain, Event, and Descant. His short story, “Love Can Crown a Man,” was anthologized in the Wascana Review’s thirty-year retrospective. Jon received his PhD from the University of Toronto, and has taught literature there, as well as at York University, and at the Siena-Toronto Centre in Siena, Italy. Currently, he is an English professor at Centennial College. Jon Redfern lives in Toronto, and The Boy Must Die is his first novel.