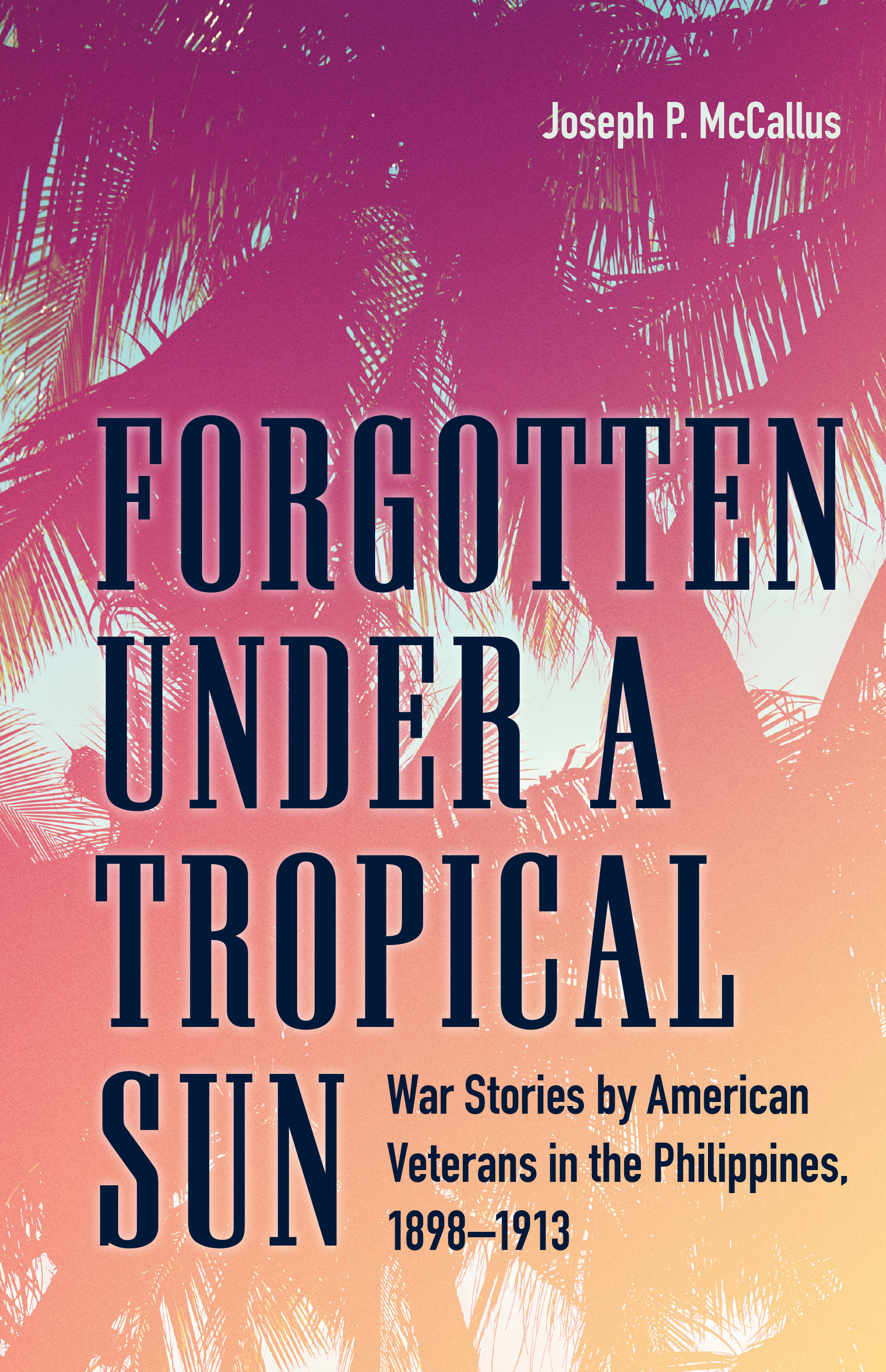 Forgotten under a Tropical Sun

War Stories by American Veterans in the Philippines, 1898-1913

Memory has not been kind to the Philippine-American War and the even lesser-known Moro rebellion. Today, few Americans know the details of these conflicts.

There are almost no memorials, and the wars remain poorly understood and nearly forgotten.

Forgotten under a Tropical Sun is the first examination of memoirs and autobiographies from officers and enlisted members of the army, navy, and marines during the Spanish, Filipino, and Moro wars that attempts to understand how these struggles are remembered. It is through these stories that the American enterprise in the Philippines is commemorated.

Arranged chronologically, beginning with veterans who recall the naval victory over the Spanish at Manila Bay in 1898 and continuing to the conventional and guerrilla wars with the Filipinos, the stories remember the major campaigns of 1899 and 1900, the blockade duties, and life in provincial garrisons. Finally, the lengthy (1899-1913) and often violent military governance in Moroland - the Muslim areas of Mindanao - is considered. Within these historical stages, Forgotten under a Tropical Sun looks at how the writers address incidents and issues, including accounts of well-known and minor engagements, descriptions of atrocities committed by both sides, and the effect on troop morale of the anti-imperialist movement in the United States.

Additionally, Forgotten under a Tropical Sun explores the conflicts through the tradition of war memoirs. Attention is given to the characteristics of the stories, such as the graphic battlefield descriptions, the idea of manliness, the idealized suffering and death of comrades, the differing portrayals of the enemy, and the personal revelations that result from the war experience.