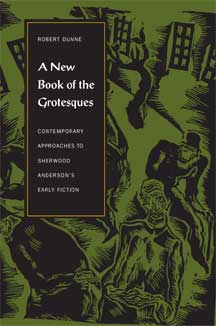 Robert Dunne is professor of English at Central Connecticut State University. He has published a book on Irish immigrant writings and articles on Anderson, Faulkner, and the American literary canon in such journals as MidAmerica, Midwest Quarterly, American Literary Realism, and Studies in Short Fiction.