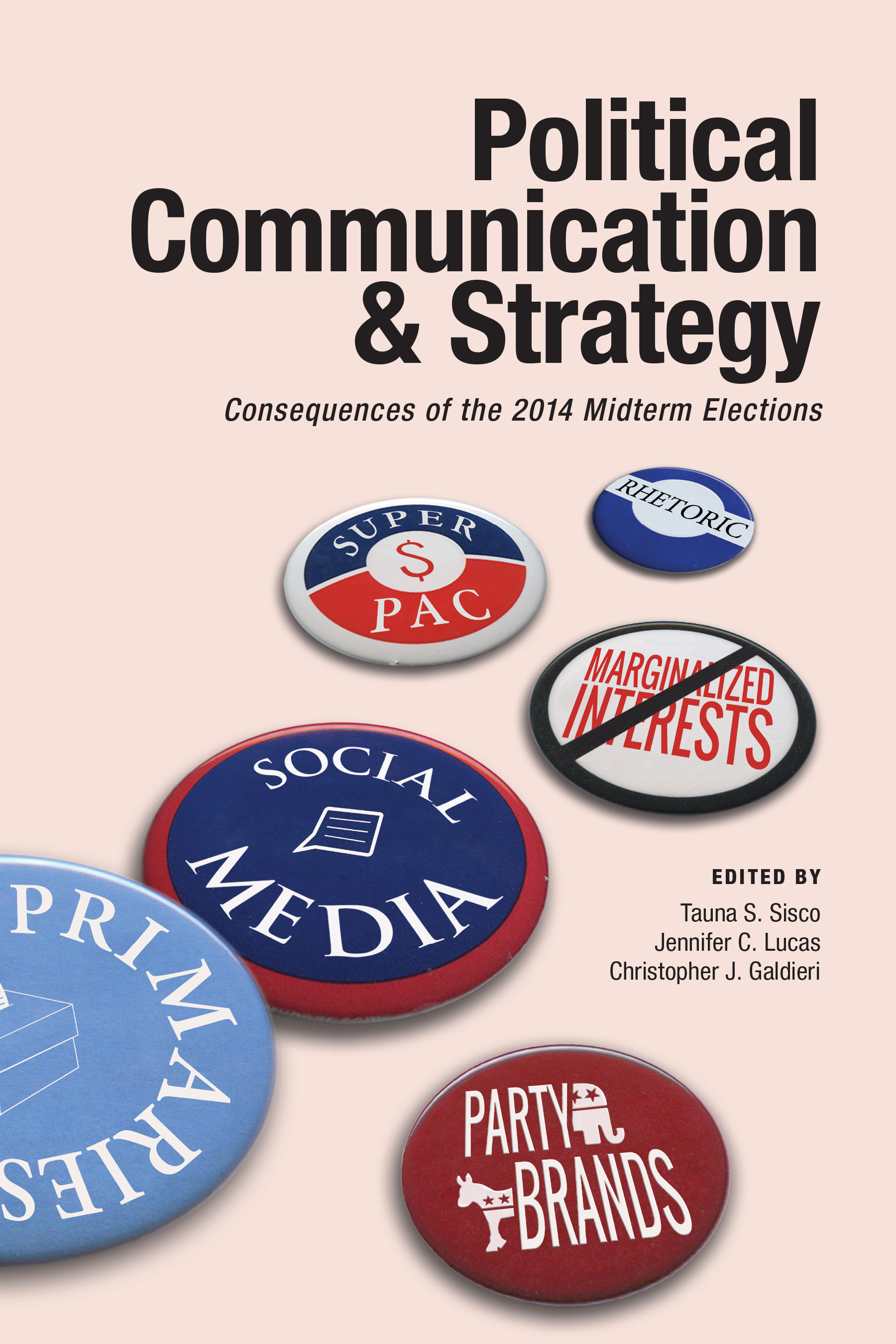 Consequences of the 2014 Midterm Elections

Some aspects of the 2014 midterm elections would have been unimaginable a decade earlier. SuperPACs spent unlimited amounts of money, candidates used Twitter and other social media to communicate with voters, and Democrats found themselves all but entirely cast out of federal office in the South. Other aspects of the midterm elections, such as primary elections, direct mail, and the hurdles faced by members of marginalized communities in making their concerns known, were more familiar. How did candidates and parties navigate these new and old realities of the campaign landscape? Top scholars examine the communications strategies of 2014 and their implications for future elections in this volume. The authors demonstrate that party branding, the social construction of group interests, and candidate rhetoric can have an important impact in midterm elections.

Tauna S. Sisco is an associate professor of sociology at Saint Anselm College. Specializing in political sociology, she earned her PhD from Purdue University. Her research on women, politics, and public policy has appeared in Feminist Media Studies, and the Journal of Women, Politics, and Policy. Jennifer C. Lucas is an associate professor of politics at Saint Anselm College. She earned her PhD at the University of Maryland, College Park, and her BA from Providence College. Her main research interest is in women and politics, and her work on women candidates has appeared in Politics & Gender, American Politics Research, Feminist Media Studies, and Politics & Policy, and several edited collections. Christopher J. Galdieri is an associate professor of politics at Saint Anselm College. He received his undergraduate degree from Georgetown University and his doctorate from the University of Minnesota. His work has appeared in the Columbia Journalism Review, the New England Journal of Political Science, Politics & Policy, and several edited volumes. He is currently writing a book manuscript about carpetbagger candidates, inspired in part by the 2014 New Hampshire Senate race.