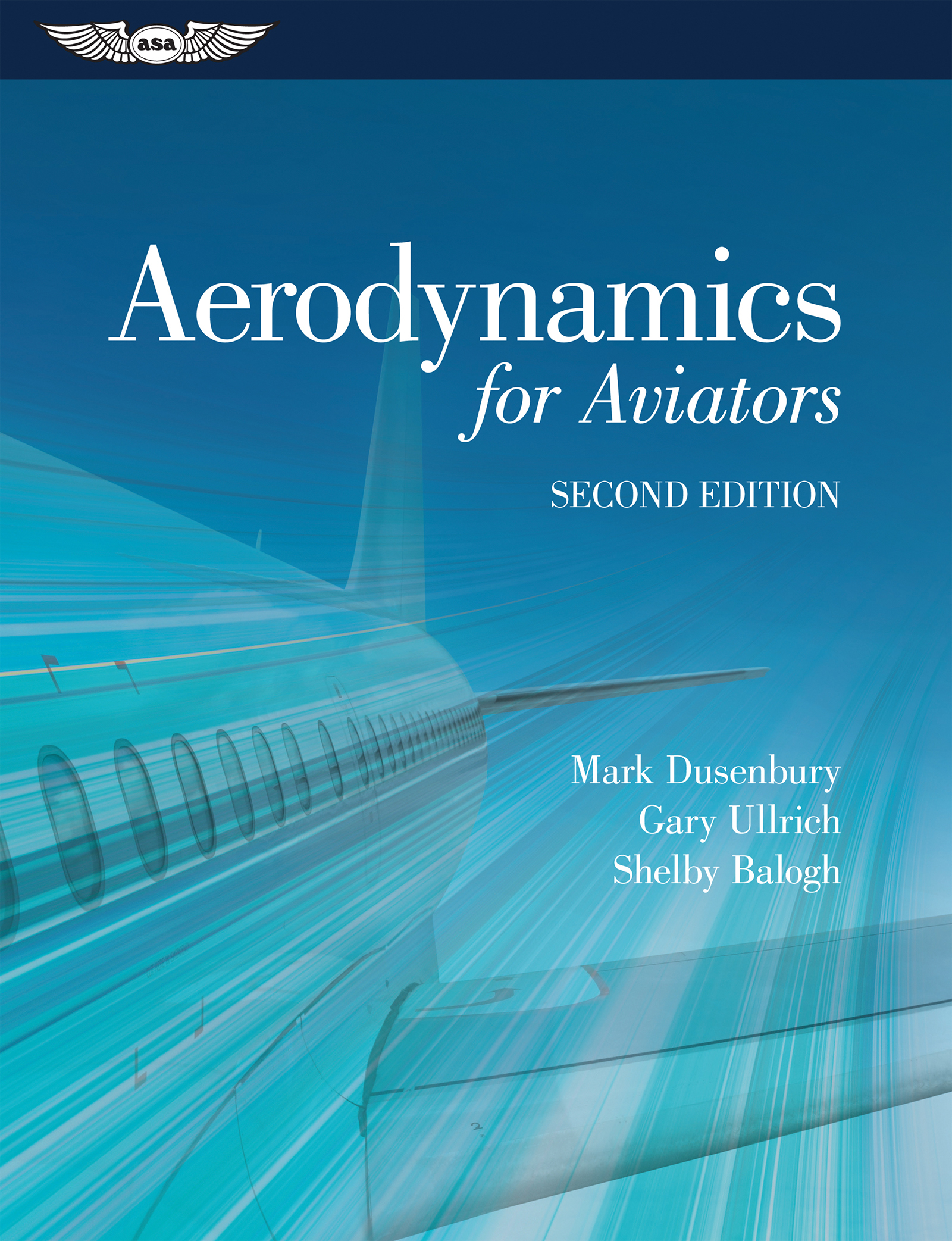 Aerodynamics for Aviators is written specifically for pilots, by pilots, and its purpose is to present the basic fundamentals of aerodynamics, communicated at the "pilot level." The safety and effectiveness of flying operations depends greatly on the understanding and appreciation of how and why an airplane flies, which makes aerodynamics a critically important subject for pilots. The book's content has been arranged to provide a complete reference for all phases of flying, for both low and high altitude operations, applicable to the problems of flight training, transition training, and general flying operations.