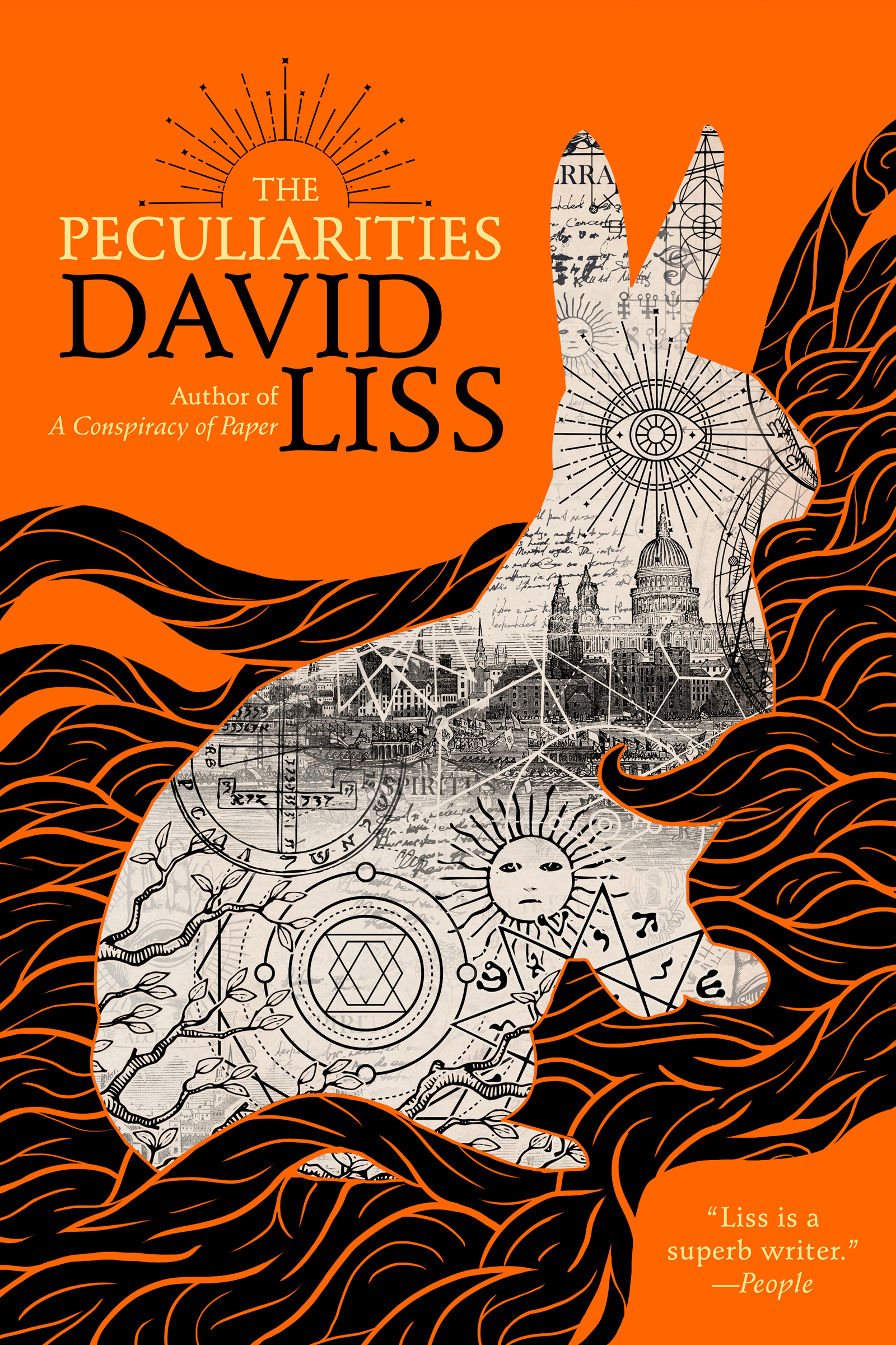 Many of Liss's novels are currently being developed for television or film. He has worked on numerous comics projects, including Black Panther and Mystery Men for Marvel, The Spider and Green Hornet for Dynamite, and Angelica Tomorrow.

Liss lives in San Antonio with his wife and children.