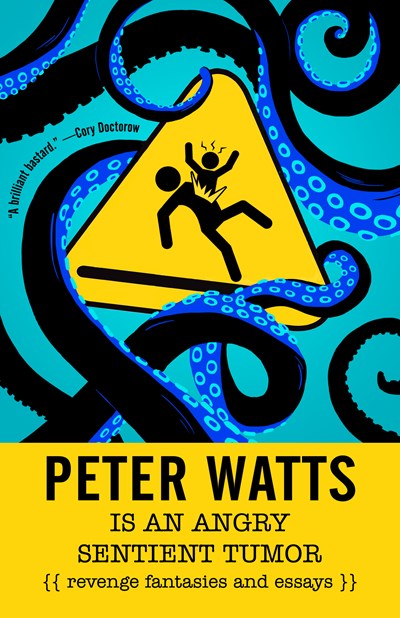 “A brilliant bastard.” —Cory Doctorow
“Comfort, of course, is the last thing that Watts wants to give.” —New York Review of Science Fiction

Which of the following is true?

Peter Watts is a former marine biologist and a current science-fiction author. His debut novel in the Rifters series, Starfish, was a New York Times Notable Book, and his novel, Blindsight, has become a required text in undergraduate courses ranging from philosophy to neuroscience, and was a finalist for numerous North American genre awards. His shorter work, including Beyond the Rift, has received the Shirley Jackson, Hugo, and Aurora awards. Watts’s work is available in twenty languages and has been cited as inspirational to several popular video games. He lives in Toronto.