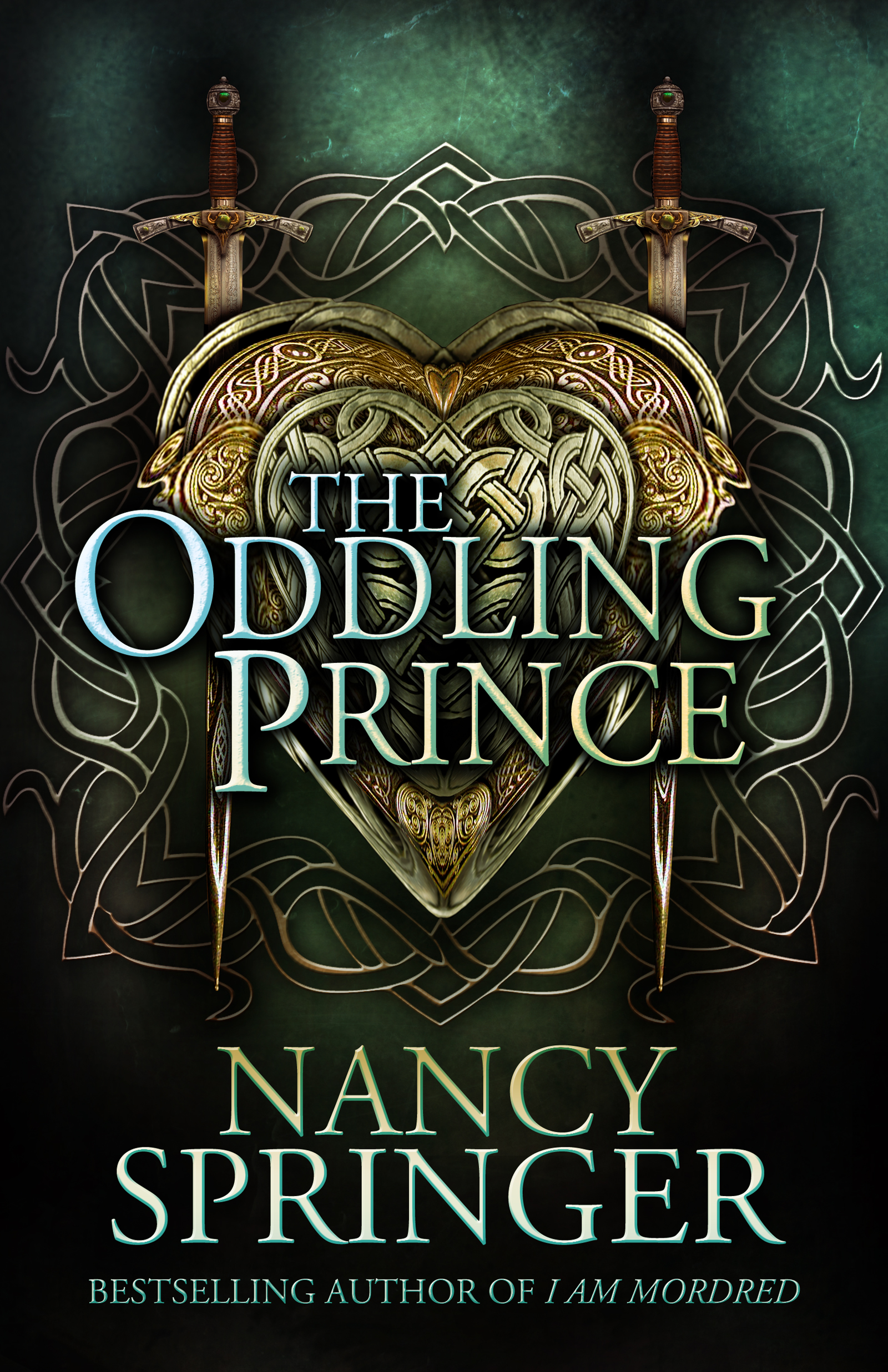 In the ancient moors of Scotland, the king of Calidon lies on his deathbed, cursed by a ring that cannot be removed from his finger. When a mysterious fey stranger appears to save the king, he also carries a secret that could tear the royal family apart.

The kingdom’s only hope will lie with two young men raised worlds apart. Aric is the beloved heir to the throne of Calidon; Albaric is clearly of noble origin yet strangely out of place.

The Oddling Prince is a tale of brothers whose love and loyalty to each other is such that it defies impending warfare, sundering seas, fated hatred, and the very course of time itself. In her long-awaited new fantasy novel, Nancy Springer (the Books of Isle series) explores the darkness of the human heart as well as its unceasing capacity for love.

Nancy Springer is the award-winning author of more than fifty novels, including the Books of Isle fantasy series, the Enola Holmes mystery series and a plethora of magical realism, women’s fiction, contemporary young adult and other titles. She received the James Tiptree Jr. Award for Larque on the Wing, the Edgar Allan Poe Award for her juvenile mysteries Toughing It and Looking for Jamie Bridger, and has been a frequent nominee for the Nebula and World Fantasy awards. Forthcoming from Tachyon Publishing, The Oddling Prince is a heartfelt return to her beginnings, forty years ago, in the fantasy genre. She currently lives in the Florida Panhandle, where she rescues feral cats and enjoys the vibrant wildlife of the wetlands.