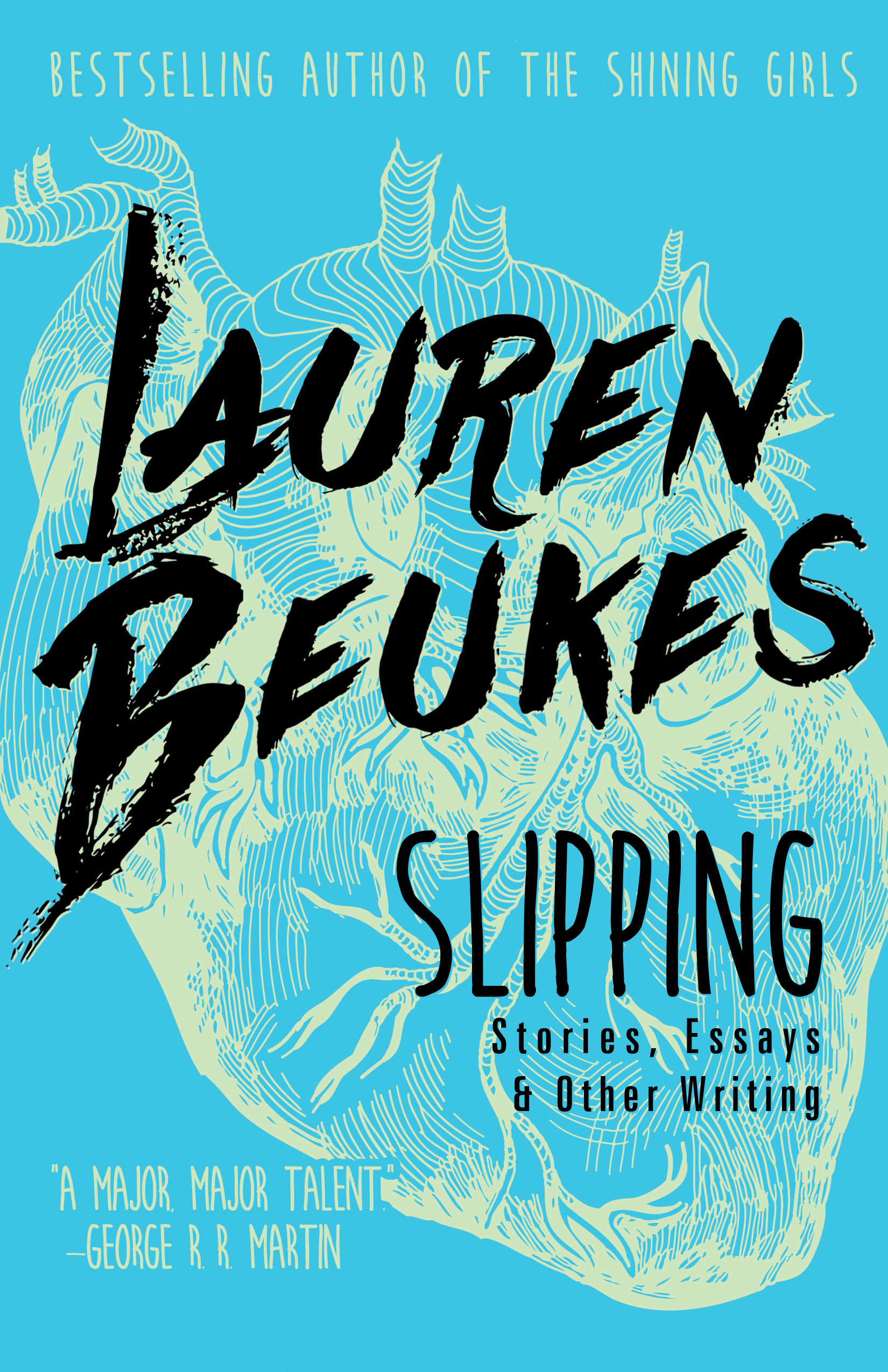 A Punk Lolita fighter-pilot rescues Tokyo from a marauding art installation. A young architect's life is derailed by an inquisitive girl who happens to be a ghost. Loyalty to a favorite product can be addictive when it gets under your skin.

In her edgy and satiric debut collection, award-winning South African author Lauren Beukes (The Shining Girls) never holds back. Ranging from Johannesburg to outer space, Beukes is a fierce and captivating presence in the literary landscape.

Lauren Beukes (The Shining Girls) is an internationally award-winning and bestselling South African author. Her novels include Broken Monsters, Zoo City, and Moxyland. Her graphic novel work includes Vertigo's Survivor's Club, the Fables spin-off Fairest, and Wonder Woman. Beukes's nonfiction has been published in newspapers, magazines, and anthologies including The Hollywood Reporter, The Sunday Times, Marie Claire, and Elle. Her fiction has won praise from the likes of Stephen King, George R. R. Martin, James Ellroy, Gillian Flynn, and her writing has been translated into twenty-six languages. Beukes's books have been regularly featured in best of the year roundups by outlets such as NPR, Amazon, and the Los Angeles Times. Amongst her many honors, she has received the Arthur C. Clarke Award, the University of Johannesburg prize, and the Strand Critics Choice Award. Beukes lives in Cape Town, South Africa.