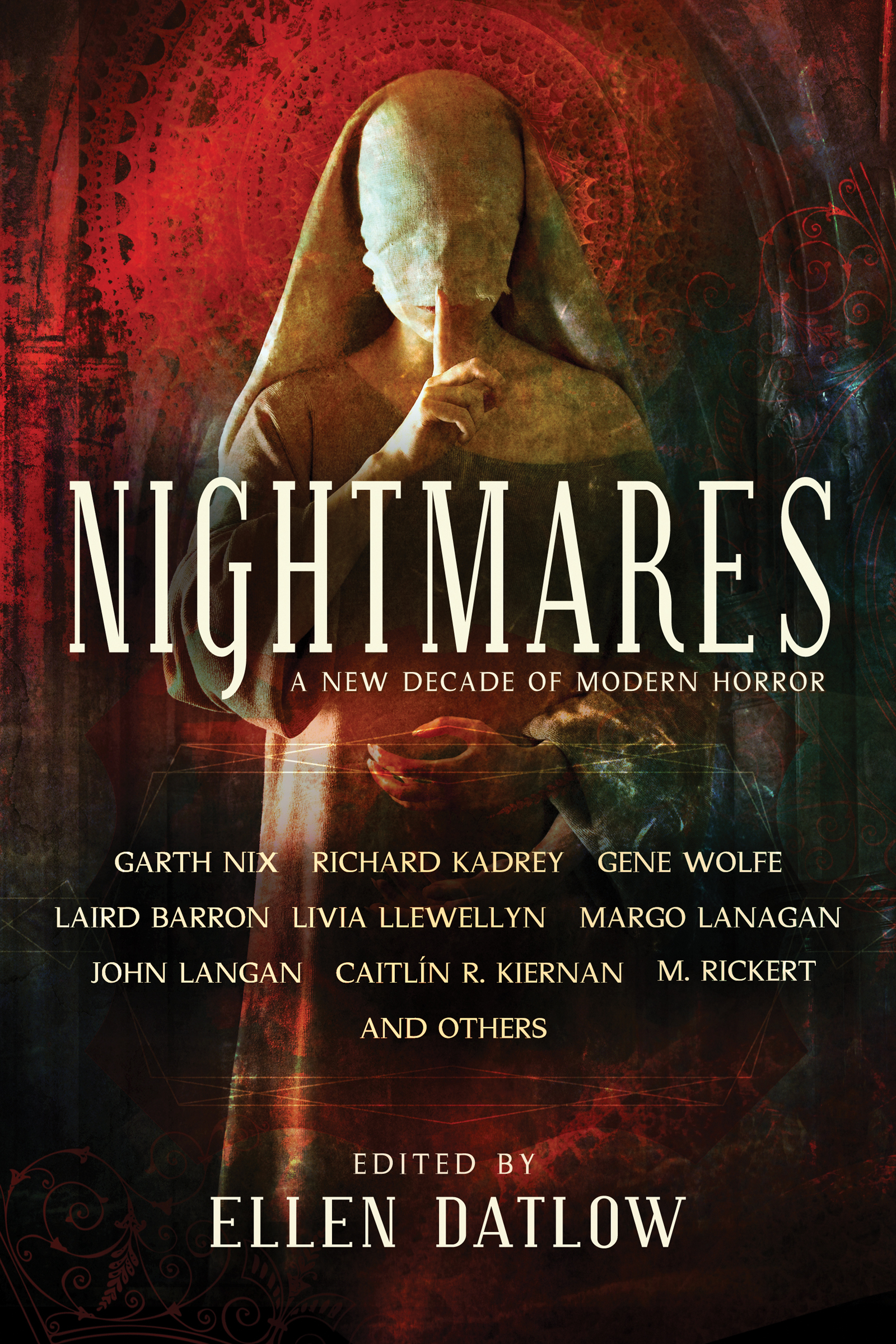 A New Decade of Modern Horror

Unlucky thieves invade a house where Home Alone seems like a playground romp. An antique bookseller and a mob enforcer join forces to retrieve the Atlas of Hell. Postapocalyptic survivors cannot decide which is worse: demon women haunting the skies or maddened extremists patrolling the earth.

In this chilling twenty-first-century companion to the cult classic Darkness: Two Decades of Modern Horror, Ellen Datlow again proves herself the most masterful editor of the genre. She has mined the breadth and depth of ten years of terror, collecting superlative works of established masters and scene-stealing newcomers alike.

Ellen Datlow is the most acclaimed and successful editor in the horror genre. She is a ten-time World Fantasy Award winner, and she has received multiple Hugo, Locus, Bram Stoker and Shirley Jackson awards. Datlow's bestselling anthologies include the iconic Year's Best Fantasy and Horror series; Snow White, Blood Red; Lovecraft's Monsters; Naked City, and Darkness: Two Decades of Modern Horror. Datlow was the fiction editor of OMNI for nearly 20 years and edited the magazines Event Horizon and Sci Fiction. She lives in New York City.

Richard Kadrey is the bestselling author of such novels as Sandman Slim, Butcher Bird, Kill the Dead, Aloha from Hell, and Devil Said Bang. His nonfiction and appearances include Wired, the San Francisco Chronicle, Discovery Online, SXSW and Wired For Sex. Kadrey lives in San Francisco.

Caitlín R. Kiernan is a two-time winner of both the World Fantasy and Bram Stoker awards, and has published ten novels, including The Red Tree and The Drowning Girl. She is also the recipient of the Locus and James Tiptree, Jr. awards. Kiernan's short fiction has been collected in thirteen volumes, including Tales of Pain and Wonder, The Ammonite Violin & Others, and A Is for Alien. She lives in Providence, Rhode Island.

Garth Nix is the New York Times bestselling author of the award-winning young adult novels Sabriel, Lirael, Abhorsen. His children's books include the Seventh Tower, Keys to the Kingdom, and Troubletwisters series. Nix lives in a suburb of Sydney.

Livia Llewellyn is a writer of horror, dark fantasy, and erotica, whose fiction has appeared in numerous anthologies and outlets, including ChiZine, Subterranean, Apex, Postscripts, and Nightmare. Her first collection, Engines of Desire: Tales of Love & Other Horrors, received two Shirley Jackson Award nominations.

Gene Wolfe is perhaps best known for his Book of the New Sun series and his tetralogy The Book of the Long Sun. He is a three time World Fantasy Award recipient and has been honored with the World Fantasy Life Achievement Award. Wolfe lives in Illinois.