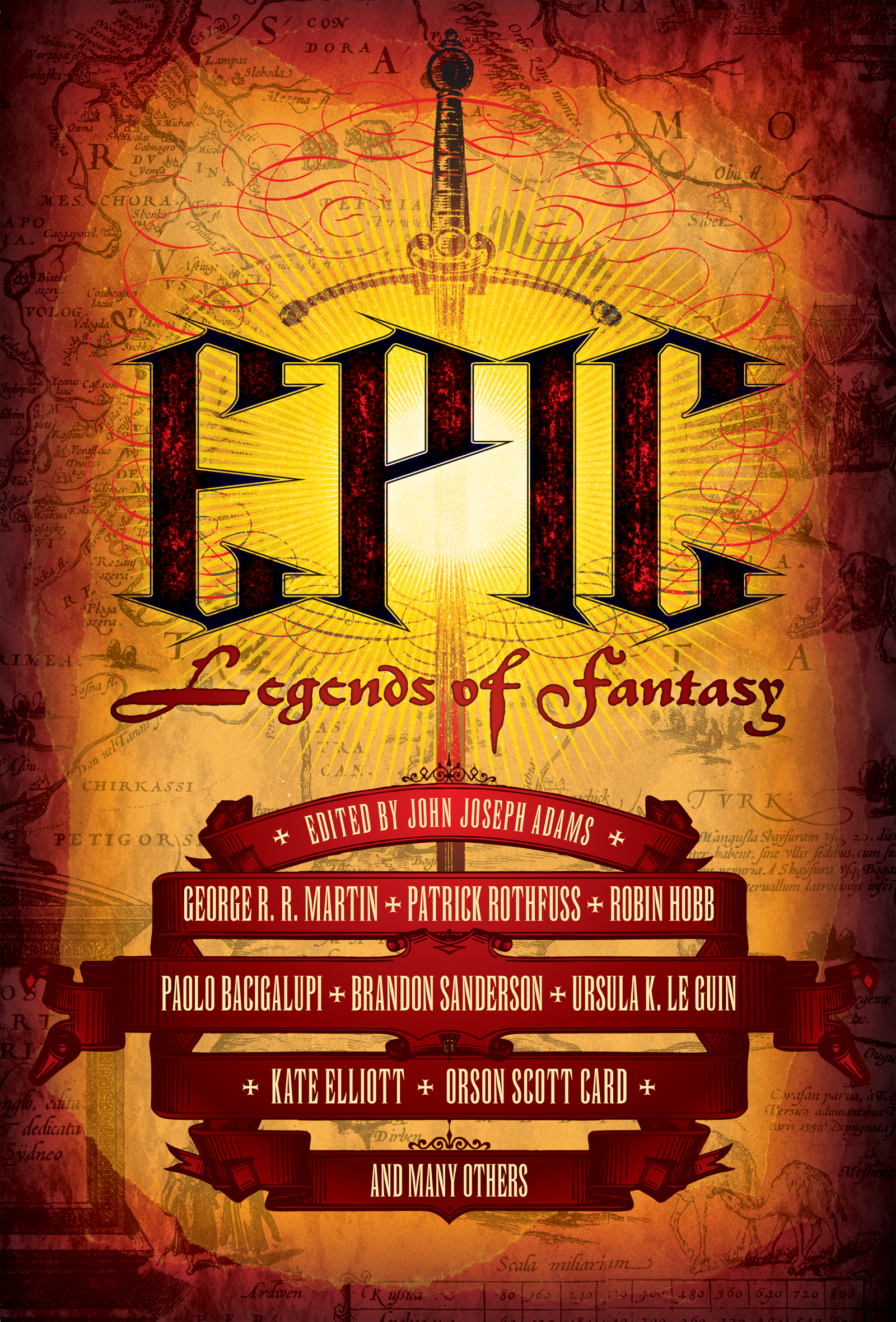 There is a sickness in the land. Prophets tell of the fall of empires, the rise of champions. Great beasts stir in vaults beneath the hills, beneath the waves. Armies mass. Gods walk. The world will be torn asunder.

Epic fantasy is storytelling at its biggest and best. From the creation myths and quest sagas of ancient times to the mega-popular fantasy novels of today, these are the stories that express our greatest hopes and fears, that create worlds so rich we long to return to them again and again, and that inspire us with their timeless values of courage and friendship in the face of ultimate evil—tales that transport us to the most ancient realms and show us the most noble sacrifices, the most astonishing wonders.

Return again to lands you've loved or visit magical new worlds. Victory against the coming darkness is never certain, but one thing's for sure—your adventure will be epic.

John Joseph Adams is the best-selling editor of Wastelands, The Living Dead, and The Mad Scientist's Guide to World Domination. Hailed as "the reigning king of the anthology world" by Barnes & Noble.com, he has been nominated for the World Fantasy and Hugo awards. Adams is also the editor and publisher of Lightspeed Magazine and is the co-host of The Geek's Guide to the Galaxy podcast.