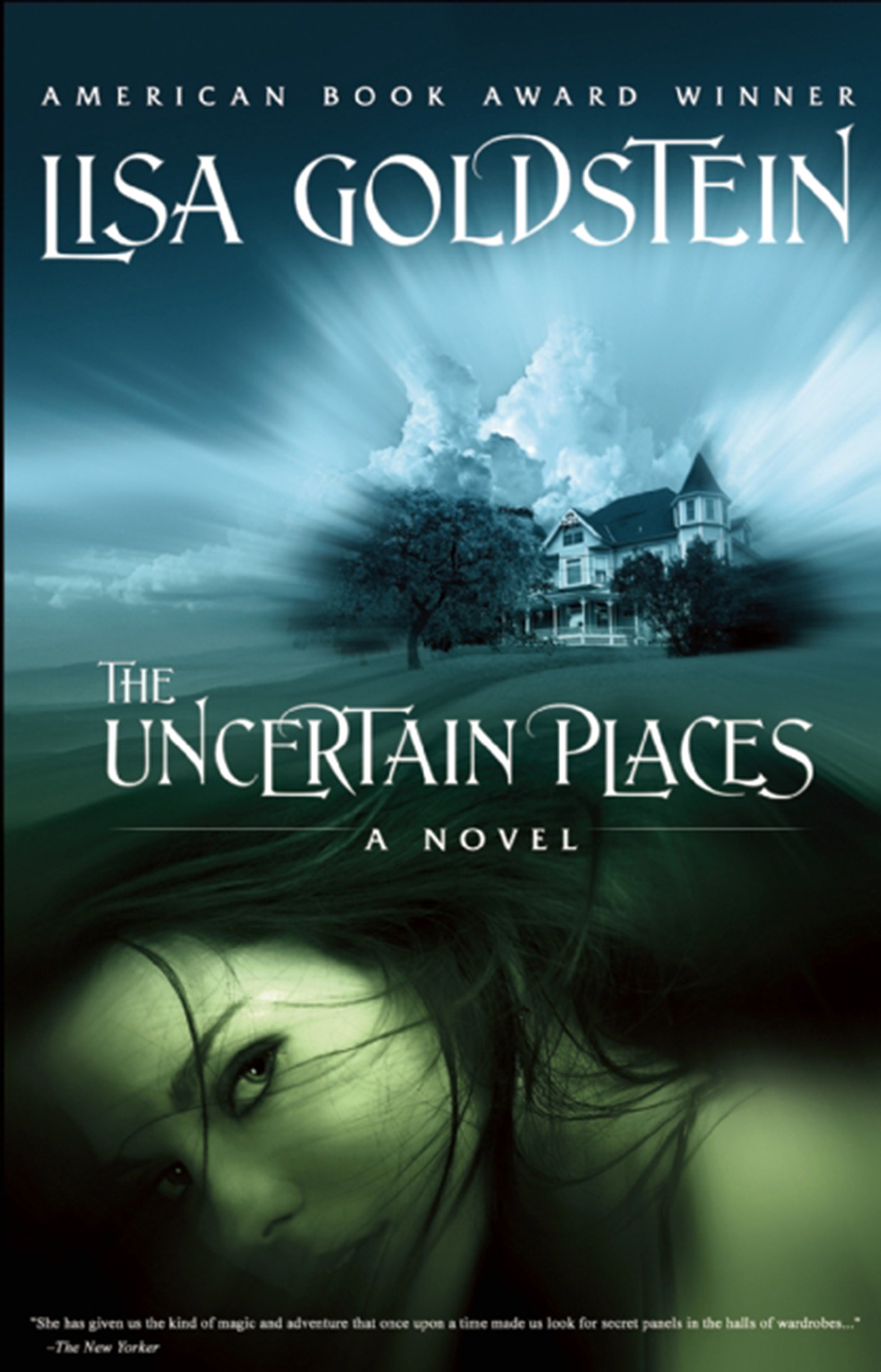 In this long-awaited new novel from American Book Award winner Lisa Goldstein, an ages-old family secret breaches the boundaries between reality and magic, revealing the places between them.

When Berkeley student Will Taylor is introduced by his best friend, Ben, to the mysterious Feierabend sisters, Will quickly falls for enigmatic Livvy, a chemistry major and accomplished chef. But Livvy's family—vivacious actress Maddie, family historian Rose, and their mother, absent-minded Sylvia—are behaving strangely. The Feierabend women believe that luck is their handmaiden, and so it is, almost as though they are living in a fairy tale.

But the price for such gifts is extremely high. Will and Ben will unravel the riddle of a supernatural bargain, hoping to save Livvy from what appears to be an inescapable fate.

Lisa Goldstein has published nine novels and two short-story collections, including Dark Cities Underground, The Alchemist's Door, and Travellers in Magic. Her novel, The Red Magician, won the American Book Award, and she has been a finalist for the Hugo, Nebula, and World Fantasy awards. She has published dozens of short stories in such magazines as Interzone and Asimov's Science Fiction, and in anthologies, including The Norton Book of Science Fiction and The Year's Best Fantasy. Goldstein has published two fantasy novels under the name Isabel Glass and is a founding member of the women's speculative fiction co-operative the Brazen Hussies.