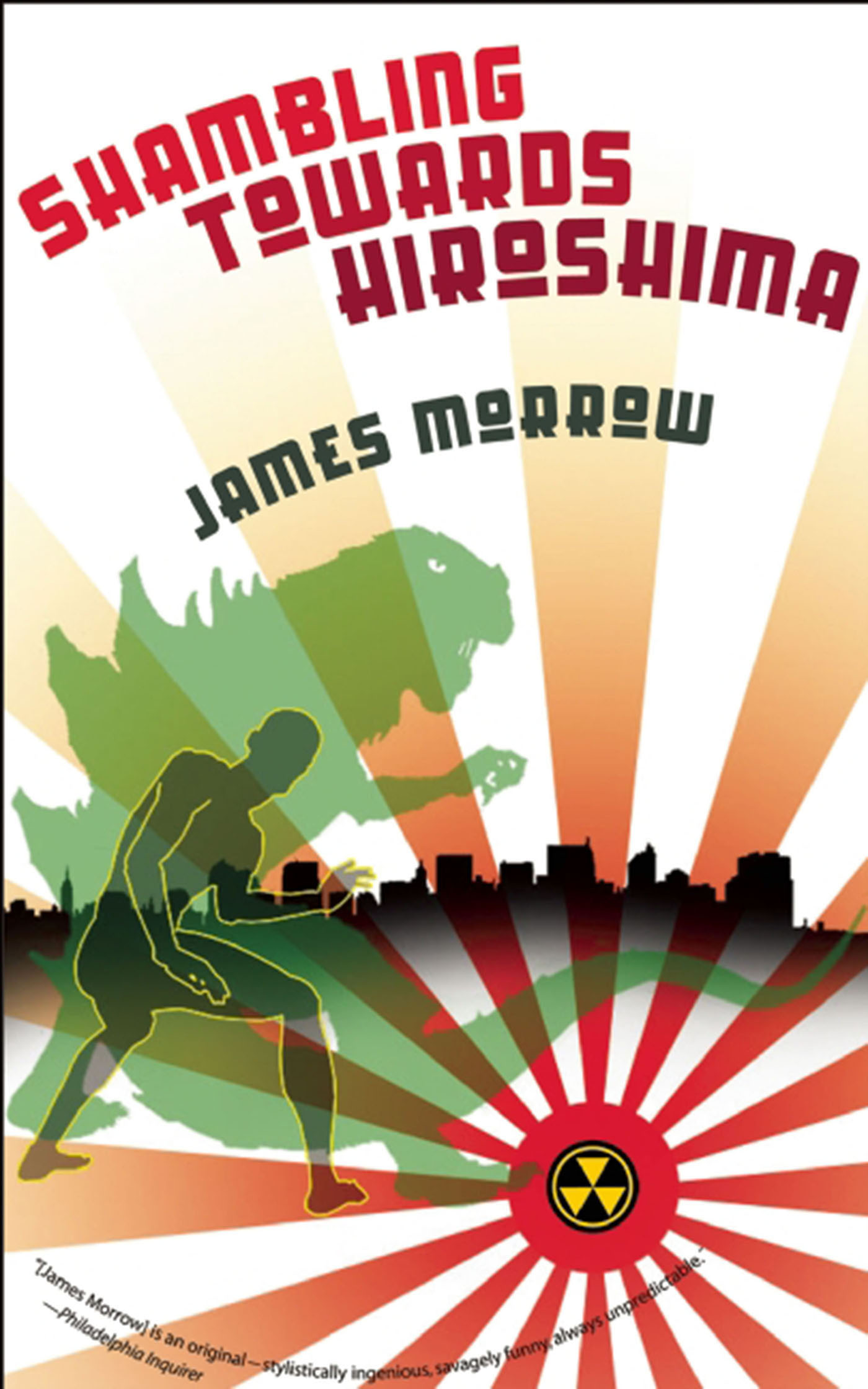 It is the early summer of 1945, and war reigns in the Pacific Rim with no end in sight. Back in the States, Hollywood B-movie star Syms Thorley lives in a very different world, starring as the Frankenstein-like Corpuscula and Kha-Ton-Ra, the living mummy. But the U.S. Navy has a new role waiting for Thorley, the role of a lifetime that he could never have imagined.

The top secret Knickerbocker Project is putting the finishing touches on the ultimate biological weapon: a breed of gigantic, fire-breathing, mutant iguanas engineered to stomp and burn cities on the Japanese mainland. The Navy calls upon Thorley to don a rubber suit and become the merciless Gorgantis and to star in a live drama that simulates the destruction of a miniature Japanese metropolis. If the demonstration succeeds, the Japanese will surrender, and many thousands of lives will be spared; if it fails, the horrible mutant lizards will be unleashed. One thing is certain: Syms Thorley must now give the most terrifyingly convincing performance of his life.

In the dual traditions of Godzilla as a playful monster and a symbol of the dawn of the nuclear era, Shambling Towards Hiroshima unexpectedly blends the destruction of World War II with the halcyon pleasure of monster movies.

James Morrow: James Morrow is the author of the World Fantasy Award-winning Towing Jehovah and the New York Times Notable Book Blameless in Abaddon. His recent novels include The Last Witchfinder, hailed by the Washington Post as "literary magic," and The Philosopher's Apprentice, which received a rave review from Entertainment Weekly. He is a master of the satiric and the surreal, a writer who has enjoyed comparison with Twain, Vonnegut, and Updike. Morrow lives in State College, Pennsylvania.