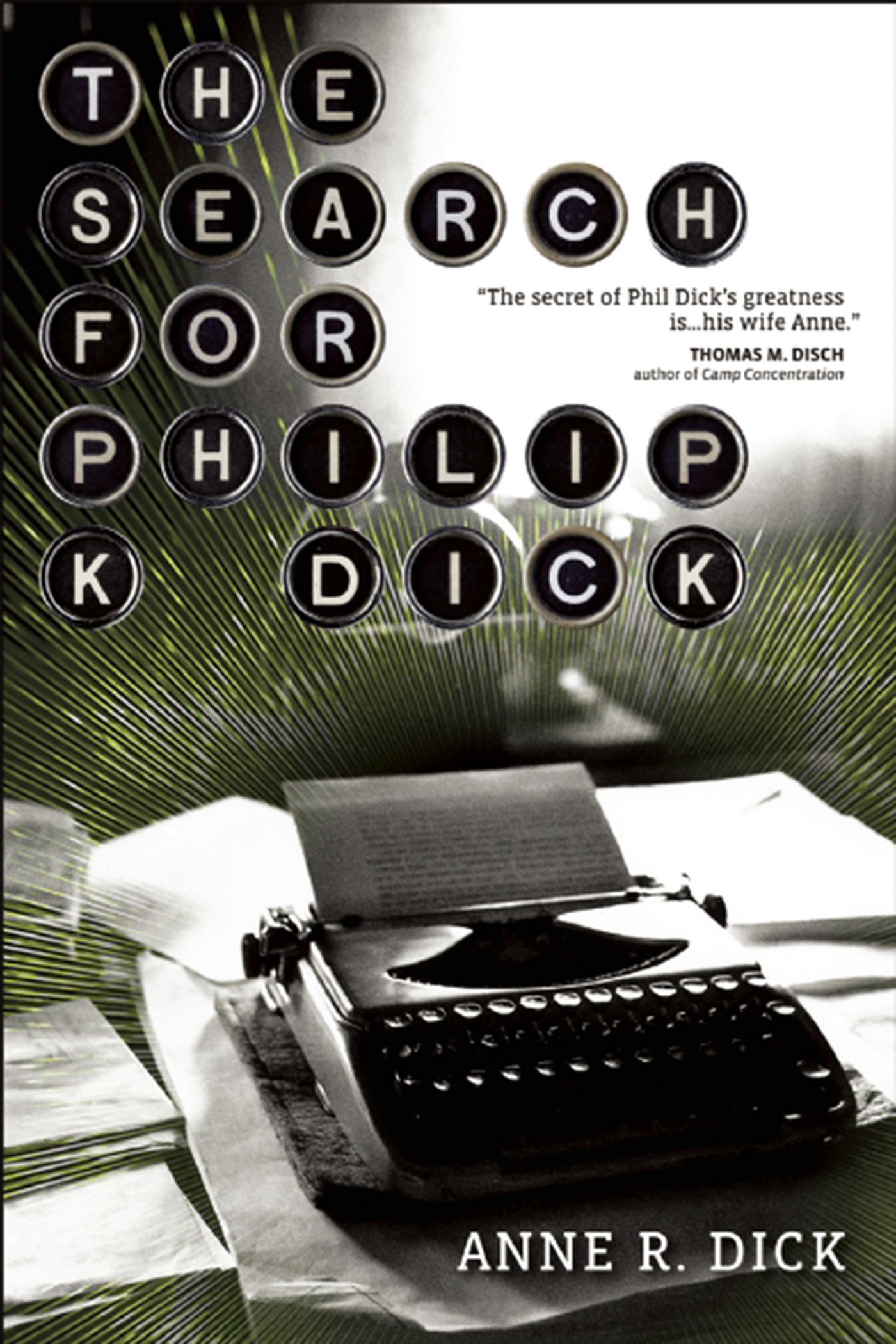 “I also highly recommend Anne R. Dick’s The Search for Philip K. Dick for anyone interested in the life of the writer.”—Lavie Tidhar, Washington Post

Offering an intimate perspective on the life of an important and prolific author, this revealing biography uncovers the inner workings of a cult figure through his tumultuous relationship with his third wife.

Brilliant and charismatic, Philip K. Dick was known as a loyal friend, father, and husband, as well as a talented science fiction writer. His six-year marriage to the woman he described as ?the love of his life” and his intellectual equal was full of passion?the meeting of soul mates. But behind the façade of an untroubled life was a man struggling with his demons, unable to trust anyone, and reliant upon his charm to navigate his increasingly dark reality and descent into drugs and madness.

Exposing personal details of their married life as well as the ways he continued to haunt her even after their relationship collapsed, Anne Dick provides thorough research combined with personal memories of this mysterious man.

Anne R. Dick was the third wife of the late Philip K. Dick. She was a pioneer in the American Crafts movement and her bronze jewelry has been exhibited around the world. She was intimately involved her husband’s creative life, frequently serving as the first reader of his novels. She was the author of The Letters of My Grandfather, Moses Perry Johnson, and she lived in Point Reyes Station, California, in the house in which she and Philip K. Dick raised four daughters.