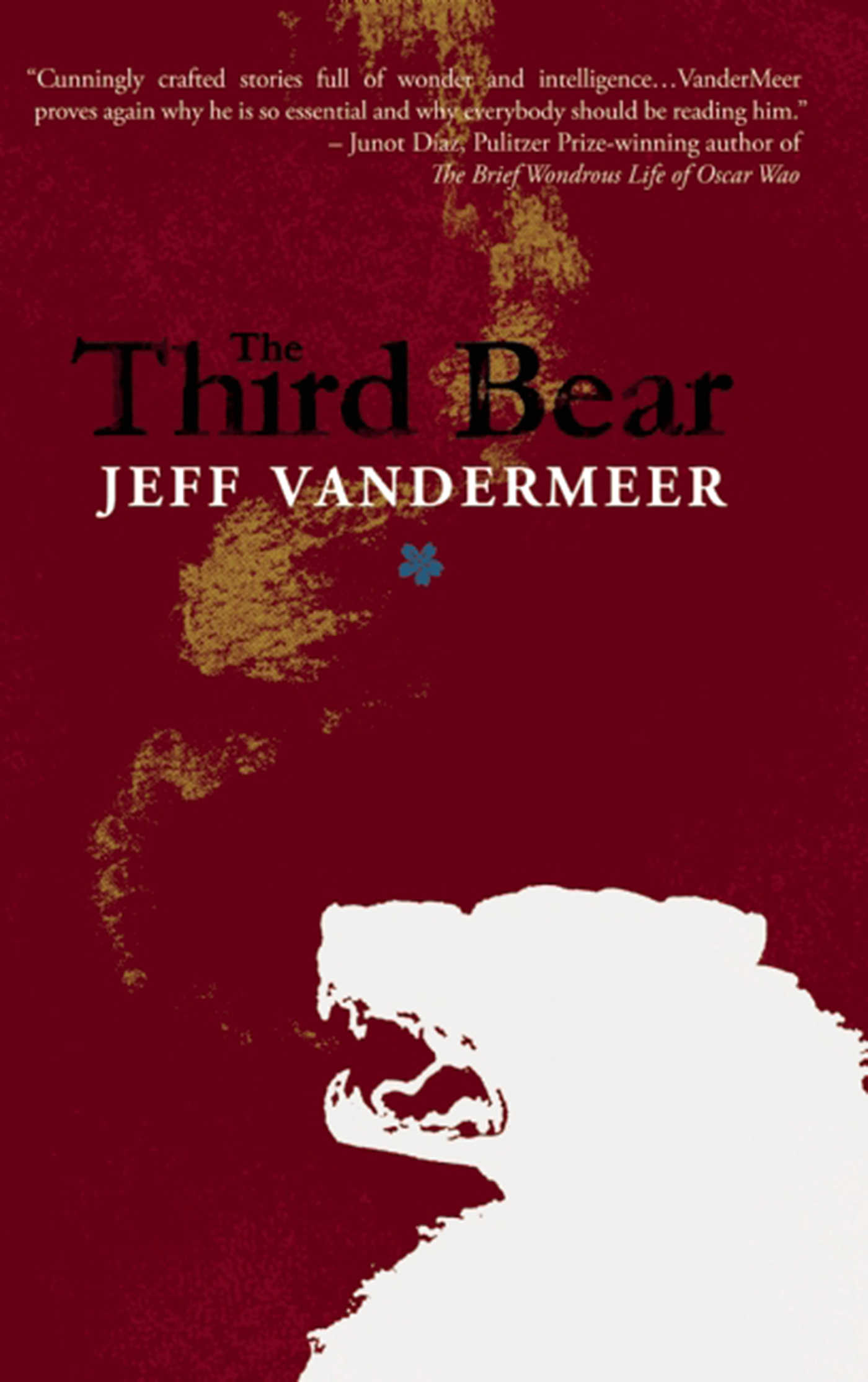 “Cunningly crafted stories full of wonder and intelligence. VanderMeer proves again why he is so essential and why everybody should be reading him.”
—Junot Diaz, Pulitzer Prize–winning author of The Brief Wondrous Life of Oscar Wao

Featuring “The Situation,” a story set in the universe of VanderMeer’s bestseller, Borne.

In "The Situation," a beleaguered office worker creates a child-swallowing manta-ray to be used for educational purposes (once described as Dilbert meets Gormenghast). In "Three Days in a Border Town," a sharpshooter seeks the truth about her husband in an elusive floating city beyond a far-future horizon; "Errata" follows an oddly familiar writer who has marshaled a penguin, a shaman, and two pearl-handled pistols with which to plot the end of the world. Also included are two stories original to this collection, including "The Quickening," in which a lonely child is torn between familial obligation and loyalty to a maligned talking rabbit.

Chimerical and hypnotic, VanderMeer leads readers into a new literature of the imagination.

World Fantasy and Nebula Award-winning author Jeff VanderMeer is the New York Times bestselling author of The Southern Reach Trilogy, Borne, City of Saints and Madmen, Finch, and Booklife. A film of the first book in the Southern Reach Trilogy, Annihilation, will be released as a science fiction thriller starring Natalie Portman and Oscar Isaac. VanderMeer's fiction has been translated into more than twenty languages and his novels have appeared in numerous year's best lists including Publishers Weekly, Verge, and the Wall Street Journal. His nonfiction and reviews have appeared in Washington Post Book World, the Huffington Post, the Guardian and the New York Times Book Review. He is also the editor of numerous canonic anthologies such as The New Weird and the Steampunk series, co-edited by his spouse, Ann VanderMeer. Vandermeer grew up in Fiji and lives in Tallahasse, Florida.