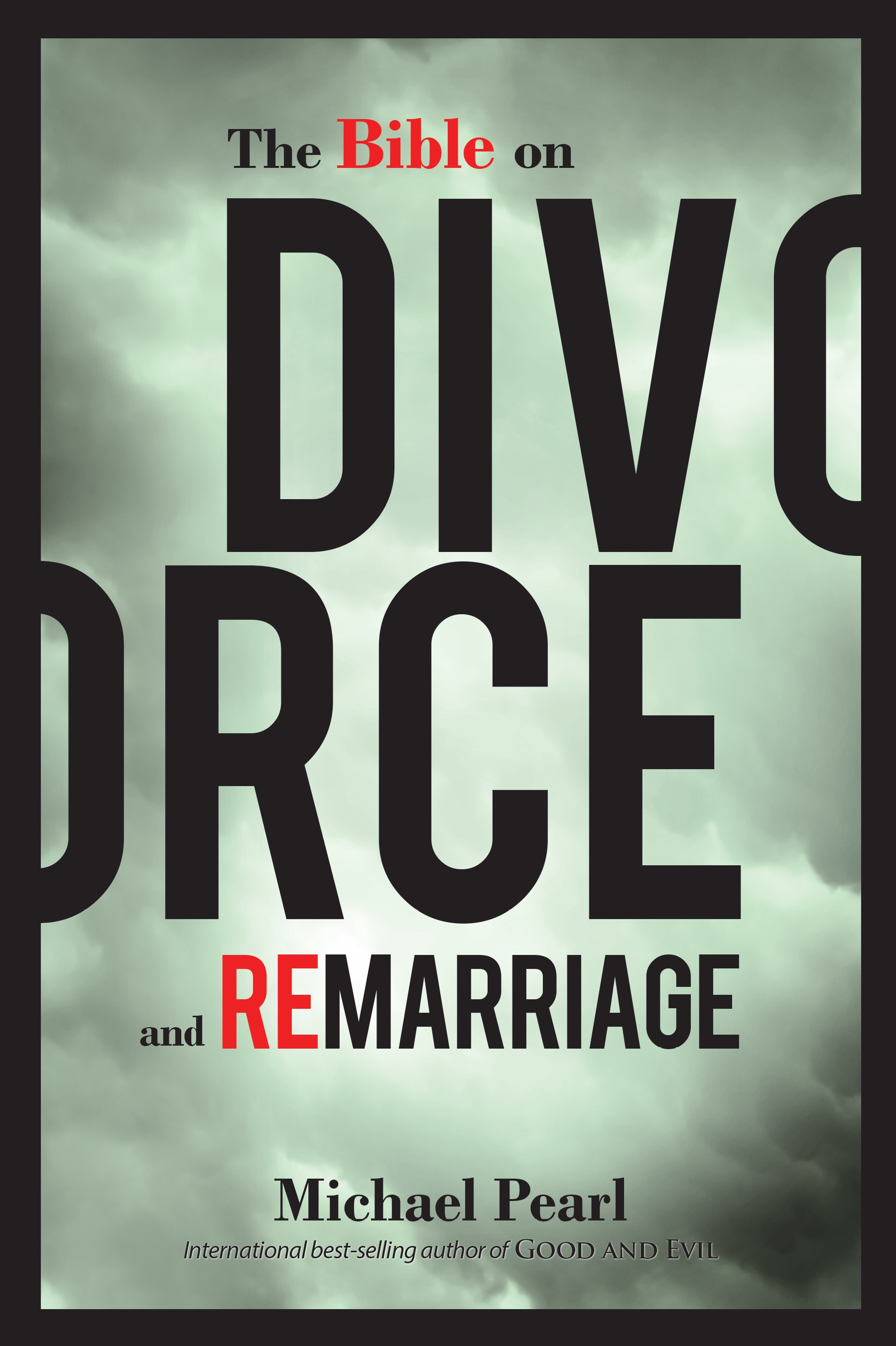 The Bible on Divorce and Remarriage

Historically, Christians have been divided on the issue of divorce and remarriage; many institutions and theologies coming down on the side that it is adultery to remarry while one's former spouse is still alive. This is consistent with the words of Jesus in Matthew and the words of the Apostle Paul in Romans. Others stand by the words of Paul in 1 Corinthians where he clearly declares that it is not a sin to marry again if you were "put away" (abandoned or divorced) by an unbelieving spouse. There seems to be a conflict in Scripture regarding divorce and remarriage. You do not have to pick a side to the exclusion of the other. There is a marvelous harmony in the Word of God. In this book you will see Scripture in all of its glorious consistency, and you will appreciate the divine logic. The subjects of divorce, remarriage and adultery have confused both Christians and their pastors alike. In this thorough exegesis of all the Bible texts concerning divorce and remarriage, Michael Pearl answers these issues with the Word of God, revealing the perfect harmony in Scripture and God's divine plan for marriage. This is not a lecture or a diatribe against those who are divorced. If you are a pastor or counselor you will find this book to be a great tool to instruct those who are troubled by this subject.

Michael Pearl was raised in Memphis, Tennessee by parents who were faithful to point him to God. Mike is a graduate of Crighton College in Memphis TN. He worked with Memphis Union Mission for 25 years, while he ministered in hospitals and churches to the many military families.God eventually led him into the ministry of writing on child training and family relationships, which he now feel is his life’s work and calling. The result of this work led to the formation of No Greater Joy Ministries (NGJ), a 501 (c) (3). Mike’s first book To Train Up a Child has sold over 670,000 copies and is available in over ten languages. Mike along with his wife Debi has sold over 2 million books. NGJ also offers CDs, DVDs and MP3s.The largest project that NGJ has ever been involved in is the Good and Evil Project, a work to translate the award winning Illustrated Bible Storybook Good and Evil into 100 languages. G & E has over 40 languages in print, and another 50 languages in the process of being translated or edited. The seven hour Good and Evil Animation DVD released last year and will be made into over 150 languages by the end of 2015.